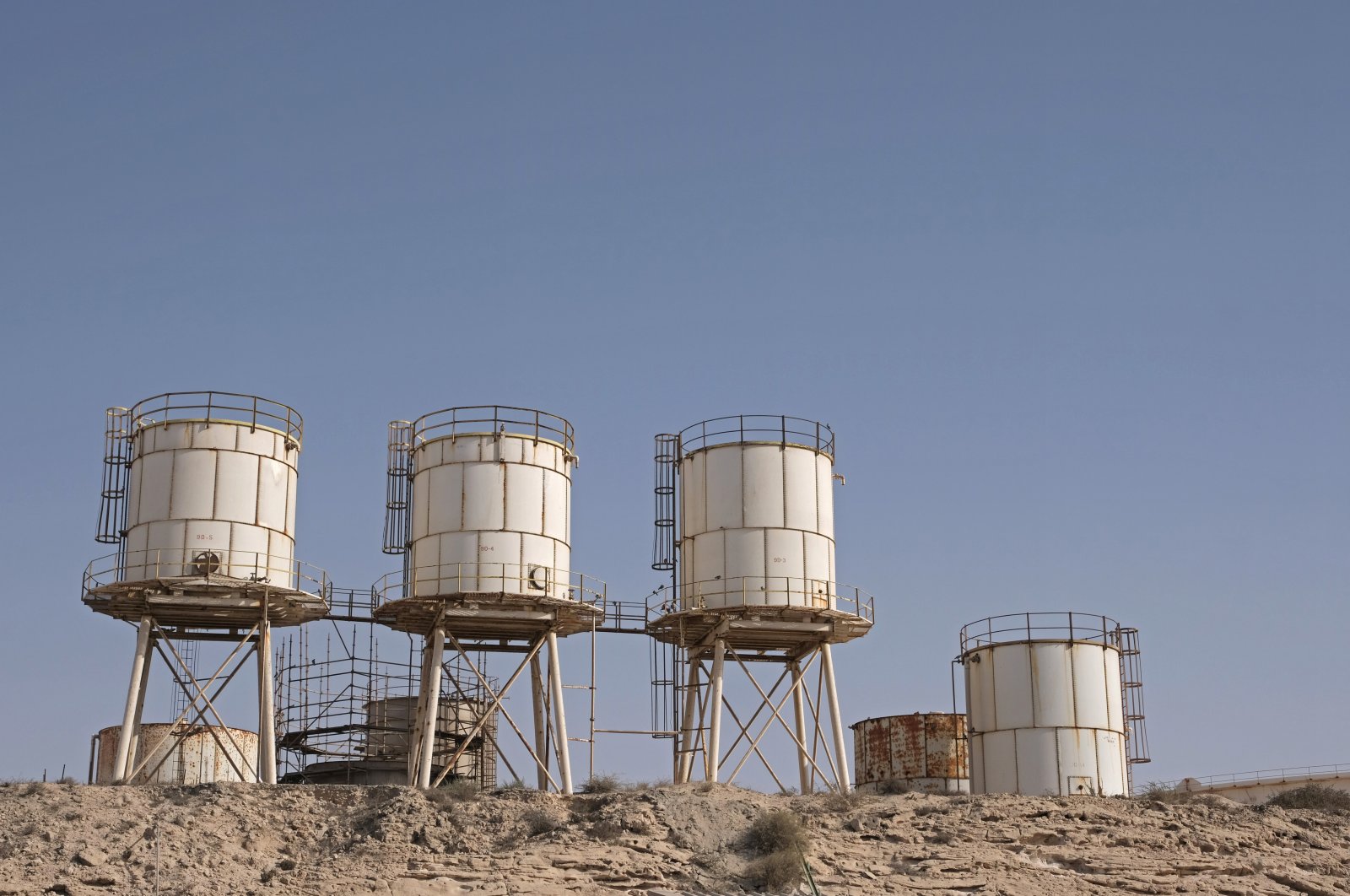 Constituting another example of the Emirati's 'pernicious involvement in foreign conflicts,' a rights group reveals how the country tricked the men into working alongside the ranks of Haftar's forces in eastern Libya

Around 270 Sudanese workers, lured by the promise of employment in the United Arab Emirates (UAE), were brought to war-ravaged Libya to fight alongside putschist Gen. Khalifa Haftar instead, the Human Rights Watch (HRW) stated on Sunday.

While expecting to work as security guards in the air-conditioned skyscrapers or cavernous malls of Abu Dhabi, the Sudanese men were hired by Black Shield Security Services, an Emirati security services company, and a short time later, their passports and phones were confiscated.

“I only saw my passport again the day they sent me back to Sudan (over five months later),” one of the Sudanese men said.

According to the human rights group, the Sudanese workers underwent months of military training and were not told where they would be stationed.

Amer, one of the Sudanese workers, told HRW that starting in mid-November, UAE officials taught the men military field skills, battle drills, the army crawl and other practices that have nothing to do with being a security guard.

“We trained to use all types of weaponry, the Kalashnikov, machine guns, RPGs (rocket-propelled grenades) and mortars. We were taught how to disassemble and assemble the weaponry, how to use hand grenades and how to shoot at targets,” the man stated.

“Amer had no idea where he was – just that he was many miles away from where he had planned to be. It wasn’t until he and his fellow Sudanese workers noticed the labels on the water bottles, he said, that they realized they had unwittingly been brought to war-torn Libya,” the rights group wrote.

Twenty-nine-year-old Amer arrived in the UAE in September 2019 after paying 12,000 Sudanese pounds ($266 at the time) in recruitment fees and found himself months later in Libya.

Libya is divided between the United Nations-recognized Government of National Accord (GNA) based in the capital Tripoli and eastern-based warlord Haftar's forces. Haftar is supported by the UAE, Russia, France and Egypt, while the GNA is backed by Turkey and the wealthy Gulf state of Qatar.

HRW stated that the Sudanese workers were transferred to a military compound in the eastern Libyan town of Ras Lanuf, which is located in the oil crescent along the eastern coast of the Gulf of Sirte where four of the country’s oil terminals are located.

The rights group pointed out that the Sudanese workers lived with Haftar’s militia and were told to guard the surrounding oil facilities.

Since September, Haftar’s forces have retained control of the region and the oil terminals that they seized in January 2020, the group said.

“The air base was filled with military planes and weaponry,” Amer stated. “It was small and almost everyone there was Emirati.”

Amer also told HRW about the abuse and mistreatment of the Sudanese workers at the hands of Haftar’s forces. “The Libyan fighters treated us horribly. They would push us with their weapons and try to provoke us and terrorize us,” said Amer. “We couldn’t get in touch with anyone, and we were afraid that if we did anything wrong, they would kill us or hurt us. So we all stayed silent and tried not to put ourselves in danger,” he added.

Sudan's foreign ministry in January had said it was looking into the case after some of the men's families gathered outside the ministry building in the capital Khartoum to protest.

The UAE is Haftar's most important supporter in a conflict that has increasingly become a proxy war. The UAE has also been a prominent player in Sudan, where it has close ties to top military officials, who toppled former ruler Omar al-Bashir last year after months of street protests. Sudan sent troops to fight in the Saudi-led coalition in Yemen, in which the UAE also participated, though Sudan's transitional government, which is sharing power with the military, has said it is reducing its presence there.

Foreign fighters and guards, including many from Sudan, have been used in Libya and Yemen many times. A U.N. report on Sudan released in January also said many Arabs from the war-weary region of Darfur were fighting as "individual mercenaries" alongside warring Libyan parties.

Since their return to Sudan, the men have been preparing to bring the case to court. The head of a local team of volunteer lawyers told the rights group in September 2020 that criminal complaints of fraud and trafficking have been submitted to the courts “against local recruitment companies that contributed to deceiving the Sudanese men and facilitating jobs with Black Shield Security Services.”

Another lawyer said that he is planning to take the case to an international court.

HRW underlined that the deception of the Sudanese workers put them at risk of becoming potential military targets in a country embroiled in an ongoing civil war for years and could be a violation of international humanitarian law.

Stating that this is just one example of “the UAE’s pernicious involvement in foreign conflicts,” the rights group added out that other activities included “funneling vast amounts of money and weapons to abusive local armed groups in Yemen and Libya and hiring foreign fighters to help wage its proxy wars in the region.”

It stated that even before the ousting of Bashir in 2019, “the UAE pumped billions of dollars into Sudan in exchange for the struggling country’s participation in the UAE and Saudi-led coalition fighting in Yemen.”

HRW reiterated that the UAE is one of the countries that have “routinely and systematically” violated a 2011 United Nations arms embargo, according to U.N. experts’ reports.

In April, a confidential U.N. report revealed that two Dubai-based companies have been sending Western mercenaries to support Haftar in his offensive.

The rights group stated that the UAE supplies weapons and ammunition to Haftar’s forces, operates a base in eastern Libya and wields armed drones in aid of Haftar.

“Since April 2019, it has conducted more than 850 drone and jet strikes on the general’s behalf, killing scores of people,” it added.