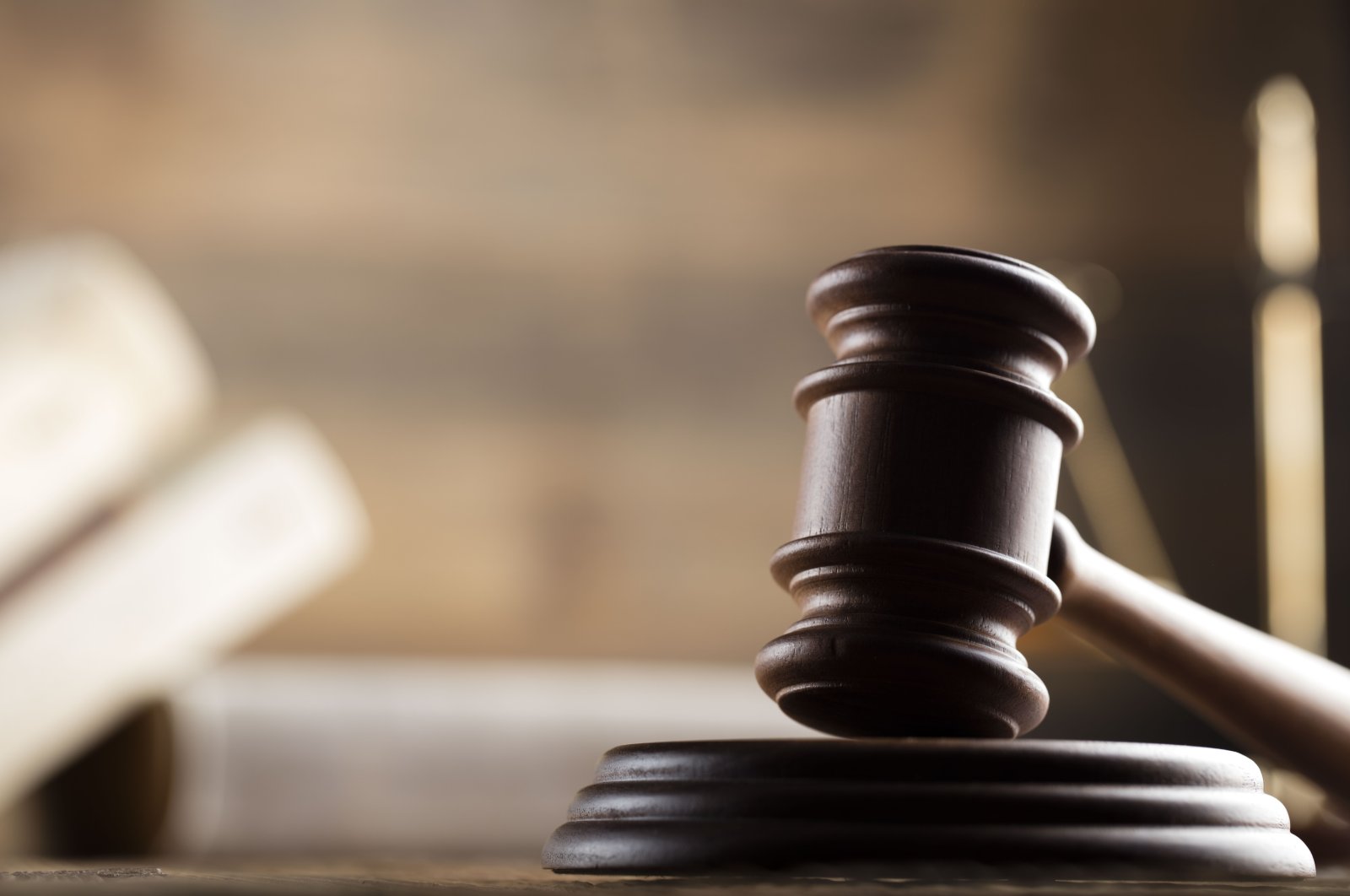 A Tunisian court has allowed an 81-year-old man to remove a word from his name that marked him out as descended from slaves, in the country's first ruling of its kind, his lawyer said.

Tunisia was one of the first countries to abolish slavery in 1846, but critics say it has not done enough to address racism against Black Tunisians, who make up 10-15% of the population and are mostly descended from slaves.

Campaigners said the case brought by Hamden Dali would open the door to others who wanted to drop the word "atig," or "liberated by," which originally denoted a freed slave and forms part of the names of many Tunisian families.

Dali's lawyer, Hanen Ben Hassena, said the association with slavery was an assault on human dignity and the man's adult children had faced discrimination because of the family name, which had made it harder to get jobs.

"In 'Atig Dali,' there is a certain humiliation because it is as if the person is not free – there is a discomfort for the family to live with this name," she told the Thomson Reuters Foundation after Wednesday's ruling.

Black Tunisians are descended from sub-Saharan Africans brought to Tunisia as part of the slave trade.

Activists say they face unequal job prospects and high levels of poverty and are often portrayed negatively in the media.

Jamila Ksiksi, a member of parliament who played a role in passing an anti-discrimination law called Law 50, said the court's ruling was "exceptional and extraordinary".

"Civil society started this battle after the revolution (in 2011) and now we are seeing the fruits of this and of Law 50, which facilitated this achievement," she said.

Black Tunisians have historically been underrepresented in government and the country appointed its first Black minister, Kamil Deguiche, this year.

The president of the Tunisian anti-racism association Mnemty, which has campaigned for anyone with a slave name to be allowed to change it, said the ruling would open doors for everyone.

"Every person born in Tunisia is born free so I don't see why we keep that on paper," said Saadia Mosbah. "In history books ok, but not on our identity."