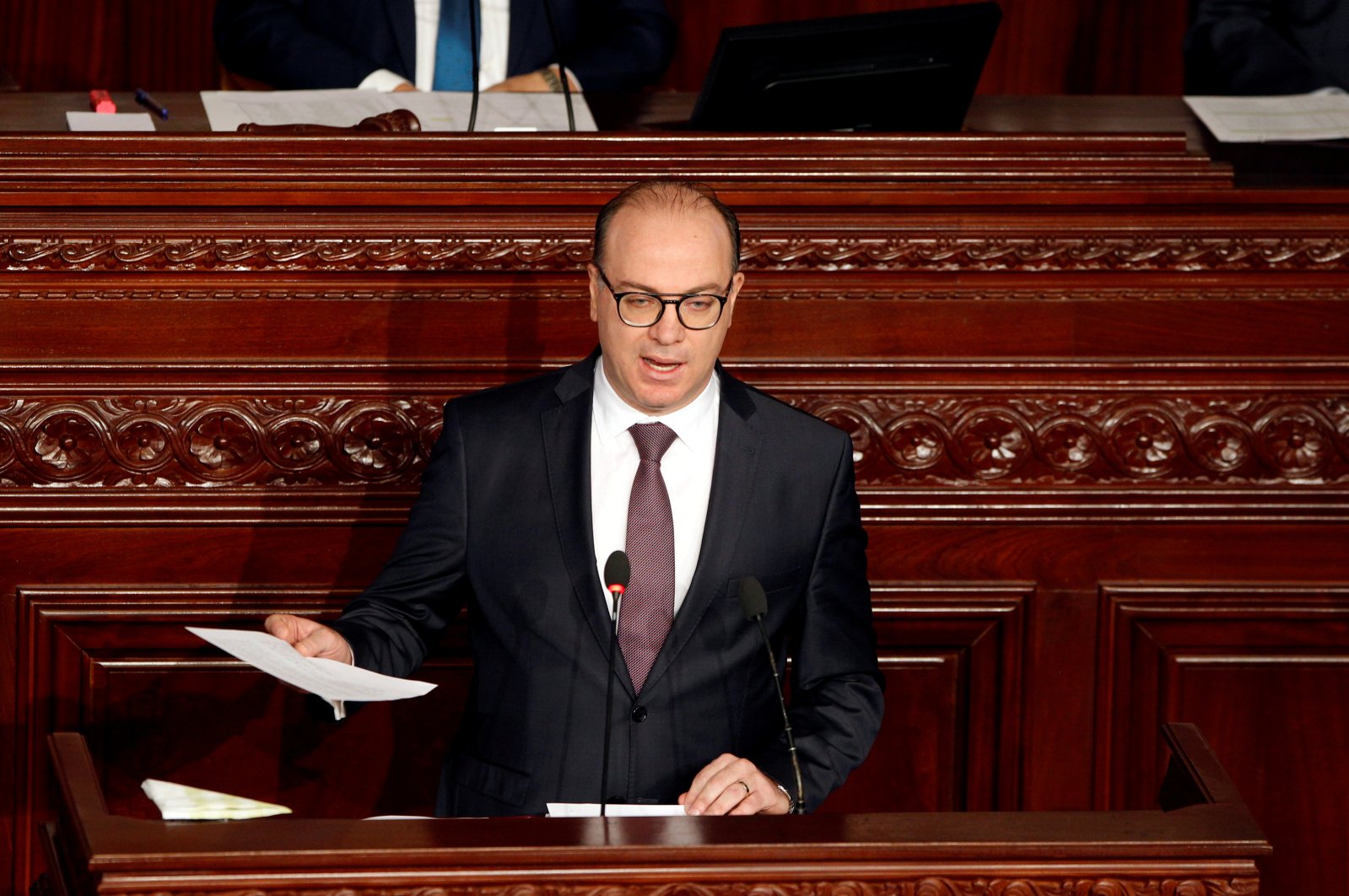 Tunisian Prime Minister Elyes Fakhfakh has presented his resignation to President Kais Saied on Wednesday after the biggest party in his coalition began pushing for a vote of no confidence in the government.

Saied now has a week to nominate a replacement as prime minister, who will have two months to form a new government and pass it through parliament.

Fakhfakh has had strained relations with Ennahda, the biggest party in parliament, since October legislative elections.

Earlier Wednesday, Ennahda had tabled a no-confidence motion against Fakhfakh, who took office in February after winning approval from a fragmented parliament following four months of deadlock.
Ennahdha came top in the October polls but fell far short of a majority, holding 54 of 217 seats in parliament and eventually agreed to join a coalition government.
The party initially nominated an independent for premier but he failed to win the support of parliament, leading President Saied to name former finance minister Fakhfakh for the post.
Tunisia's already fragile economy has since been battered by the novel coronavirus pandemic.
Fakhfakh, the leader of a small social democratic party, has come under investigation over alleged failure to hand over control of shares he owns in private companies that have won public contracts in recent months.
Under Tunisia's constitution, a no-confidence motion can only succeed if parliament simultaneously approves another prime minister.
Ennahda said in a statement that it had begun negotiations to find a candidate acceptable to a majority of lawmakers.