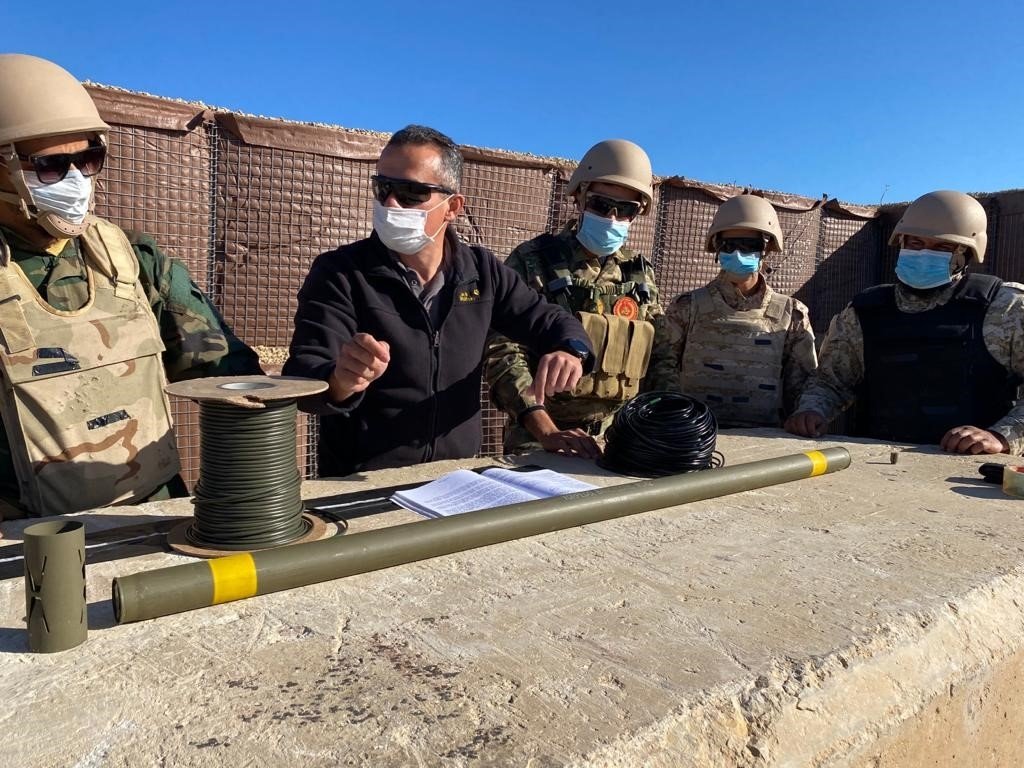 The move is part of Turkey's commitment to Libya based on agreements between the two countries, the officials said.

According to a statement by the Turkish Defense Ministry, multi-faceted training for Libya's Armed Forces is continuing under the Military Training, Cooperation and Consultancy Agreement.

In addition, coast guard ship training started on Dec. 20 and will last for six weeks, the statement said.