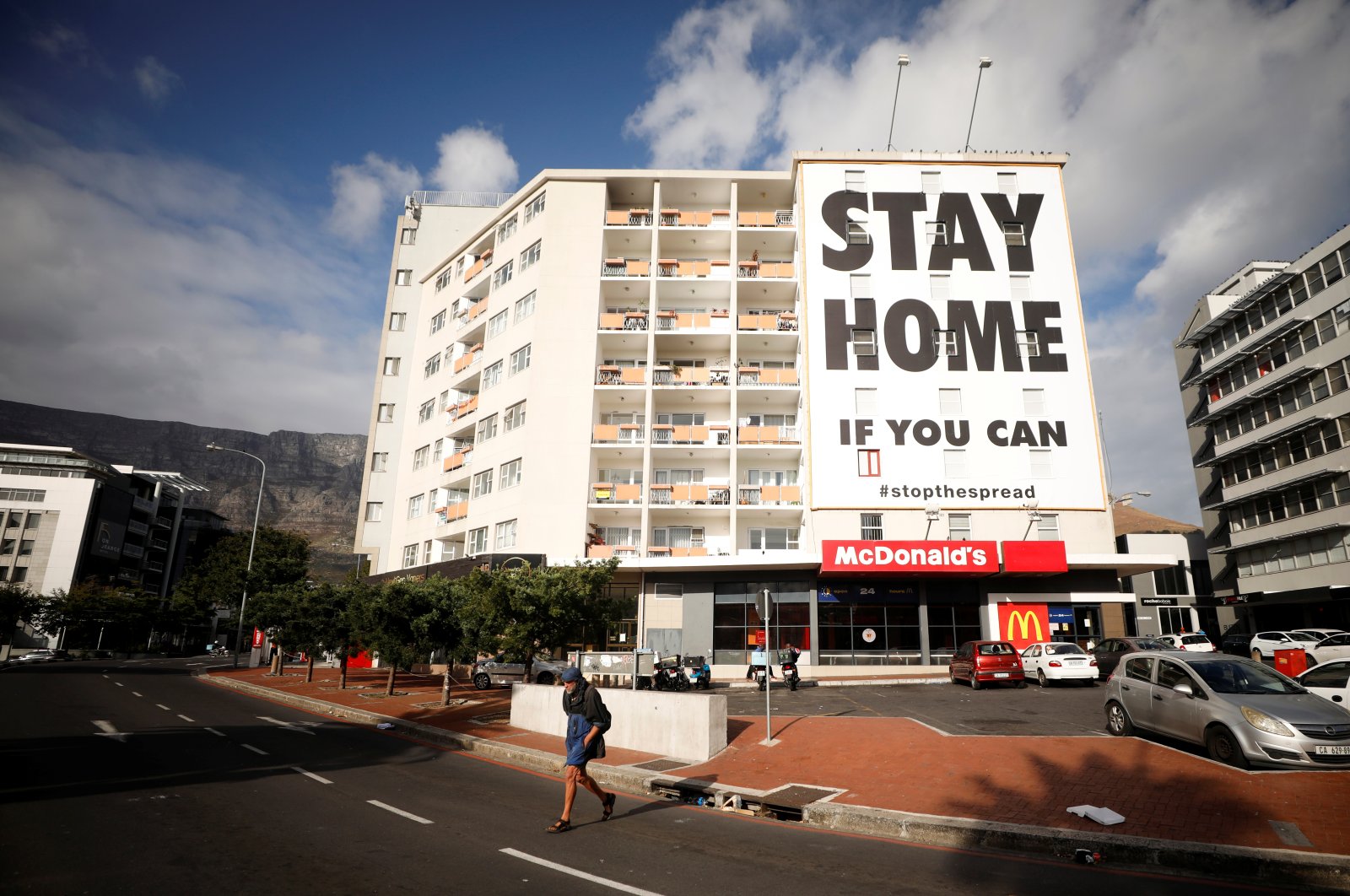 A tourist and a business owner are facing possible attempted murder charges in South Africa for failing to isolate themselves after being infected with the new coronavirus.

The tourist left the Kruger National Park, a renowned safari destination, and traveled onto a nature reserve on the country's eastern coast despite being instructed to self-quarantine, South African Police Service spokesman Vishnu Naidoo told dpa on Thursday.

"The person is in quarantine now and will be charged with attempted murder," Naidoo said, declining to disclose the tourist's nationality.

The South African business owner was tested after returning from a trip abroad and instructed to self-quarantine pending the results. Instead, the 52-year-old allegedly continued running his salon, Naidoo said in a statement.

He was arrested and then taken to the hospital for treatment.

The tourist has not yet been charged because of his quarantine, according to Naido. The two cases are being "postponed in absentia to avoid further contamination," he said.

The number of coronavirus infections in South Africa has risen rapidly since the first case was confirmed on March 5. The virus can lead to the potentially deadly respiratory disease COVID-19.

South Africa has become Africa's worst-affected nation, with 709 cases, but no deaths, reported by Wednesday.

The country is set to introduce a nationwide, three-week lockdown enforced by the police and armed forces beginning at midnight on Thursday, in a bid to slow down the spread of the disease.

Only essential services will remain operational, such as supermarkets and medical services. The country's borders will be closed, commercial flights halted and cruise ships prevented from docking, leaving many tourists stranded.