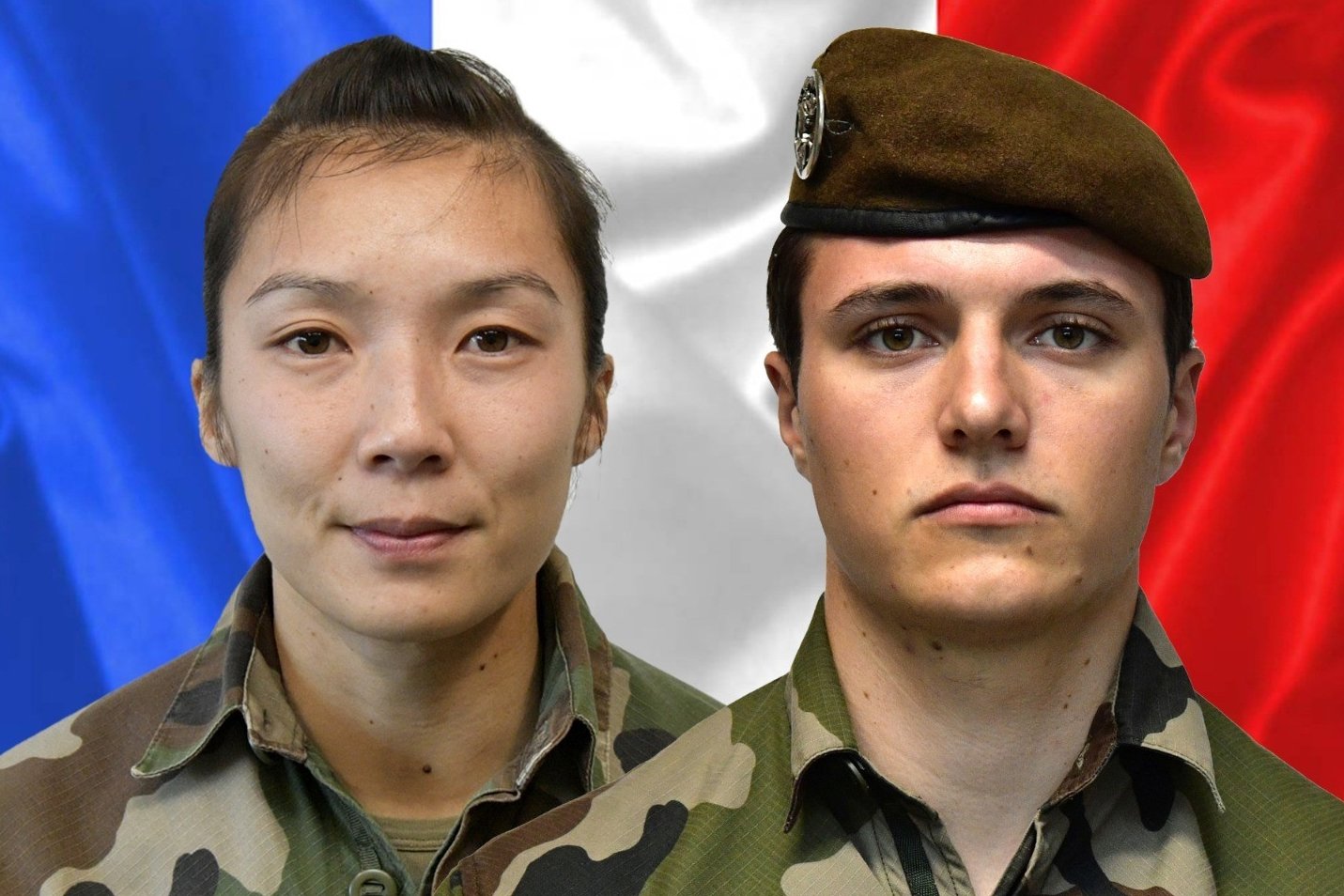 The French presidency announced that two French soldiers were killed Saturday in Mali when an improvised explosive device hit their armored vehicle, five days after three others died in similar circumstances.

The soldiers were participating in an intelligence mission in the Menaka region of northeastern Mali, as part of a larger operation aiming at fighting rebels in Africa’s Sahel region.

A third soldier has been injured and is in a stable condition, the French military said.

On Monday, three other soldiers were killed in Mali when an improvised explosive device hit their armored vehicle during a military operation in the Hombori area of Mali’s central Mopti province.

French President Emmanuel Macron expressed “his great sadness” in a statement released late on Saturday. He reaffirmed France’s determination “in its fight against terrorism” and paid tribute to the ”courage" of French soldiers.

France has more than 5,000 troops deployed in West Africa to help fight extremist groups as part of Operation Barkhane.

Rebels were forced from power in northern Mali after a 2013 French-led military operation. The rebels regrouped in the desert and now launch frequent attacks on the Malian army and its allies.

These deaths bring to 50 the number of French soldiers killed in the Sahel region since 2013.