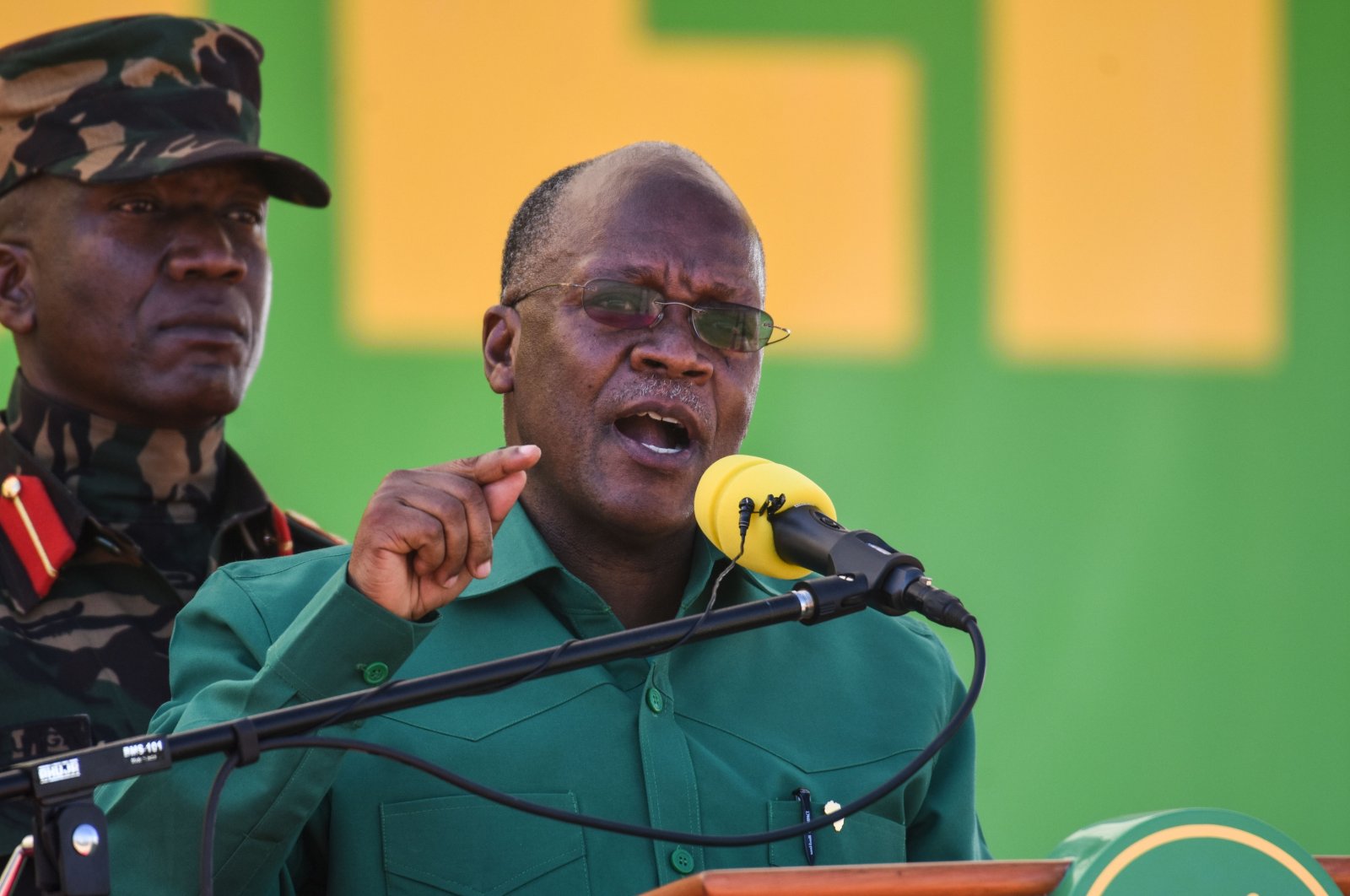 The leaders of Uganda and Tanzania have signed an agreement for the construction of what they say will be the world's longest heated oil pipeline, linking Uganda's planned oil fields in the country's west to the Indian Ocean port of Tanga.

Construction of the 897-mile (14,430-kilometer) pipeline is expected to begin in 2021 and will cost an estimated $3.5 billion, according to Ugandan authorities who expressed optimism that money Uganda will earn from its oil deposits will finance ambitious infrastructure projects and launch the country into middle-income status. No further details about the agreement were released, including who will build the pipeline or how it will be financed.

"The conditions are set for the ramp-up of project activities and in particular, we will resume the land acquisition activities in Uganda while respecting the highest human rights standards,” Total's Uganda office said in a statement.

Despite the assurances, local and outside watchdog groups have warned that the rights of local communities are at risk because of the pipeline project, which could displace over 12,000 families and endanger vital ecosystems.

The French rights group known as FIDH cited attacks on human rights defenders opposed to the project, a climate of fear, and a slow, inaccessible justice system out of reach for vulnerable people. Total is also criticized for digging oil wells in Uganda's Murchison Falls National Park, a protected area popular with tourists.

Total and its development partner in Uganda's oil fields – the China National Offshore Oil Corporation – must "take urgent measures to avoid what could be a disaster waiting to happen,” FIDH's Sacha Feierabend said in a statement to The Associated Press (AP).

It remains unclear precisely when Uganda will become an oil producer following administrative delays and tax disagreements with oil companies such as Tullow, which discovered Uganda's oil reserves in 2006 but later sold its entire stake to Total for $575 million.