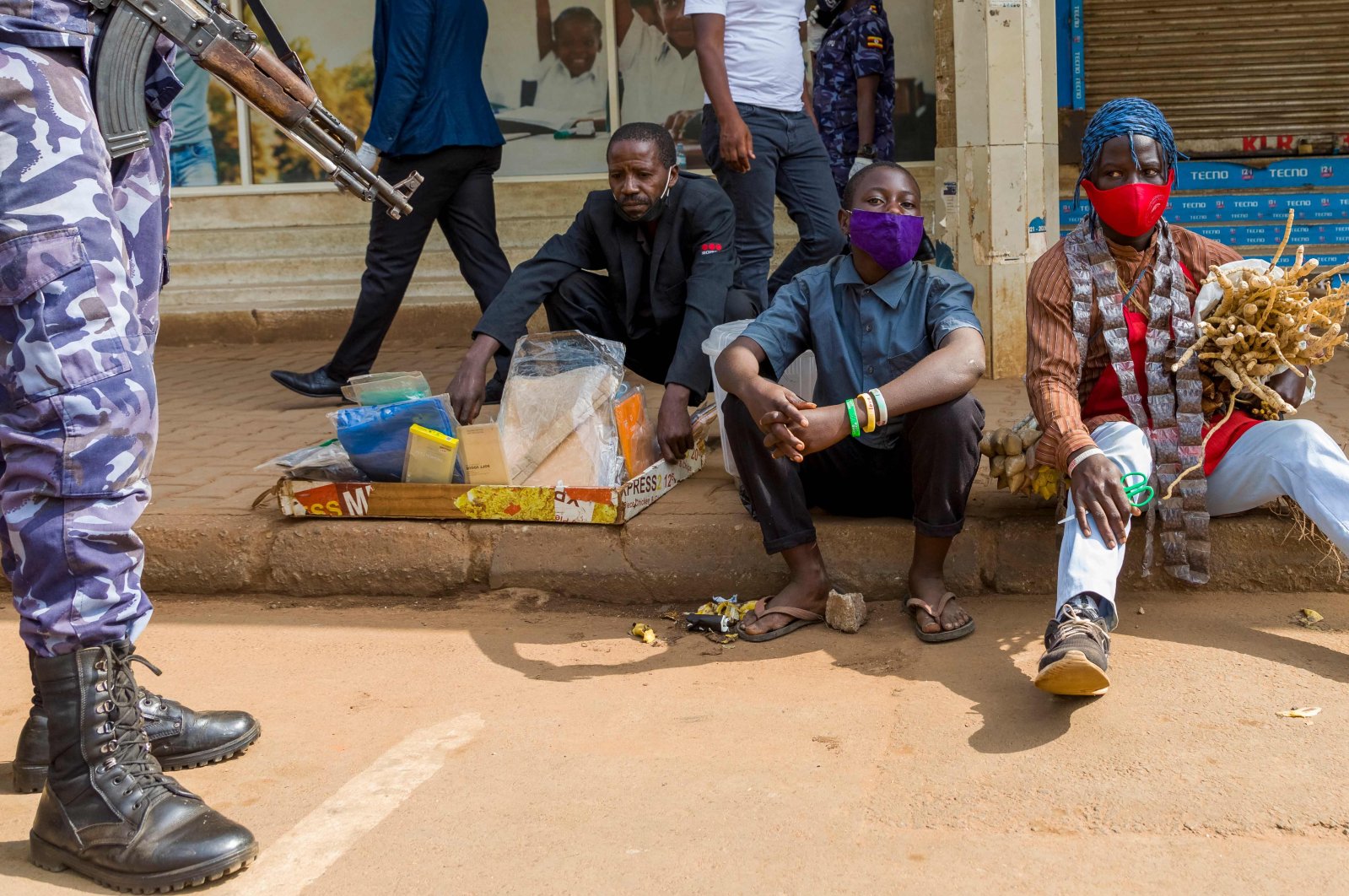 A Ugandan-made herbal COVID-19 drug called Covidex has become very popular and scarce at the same time in Uganda as it hit the market recently after authorities approved it following some former coronavirus victims' confirmation that they had used it for treatment.

Addressing the press Monday in Kampala, pharmacologist Patrick Ogwang, who led a team of scientists in the southwestern town of Mbarara that developed the drug, said that although their production rate was still low, most of what they have produced has been put on the black market. He condemned those hoarding the drug and selling it at high prices for being selfish.

Uganda's drug authority approved Covidex on June 29 after putting it through all the necessary tests.

Dr. David Nahamya, executive director of the country's National Drug Authority, told the press in Kampala that the approval followed a two-week scientific evaluation of the medicine's safety and efficacy.

The World Health Organization (WHO) has not yet approved the drug, but Ugandan pharmacists say they have little choice because drugs authorized for emergency use in developed countries are very expensive and at times not easily accessed.