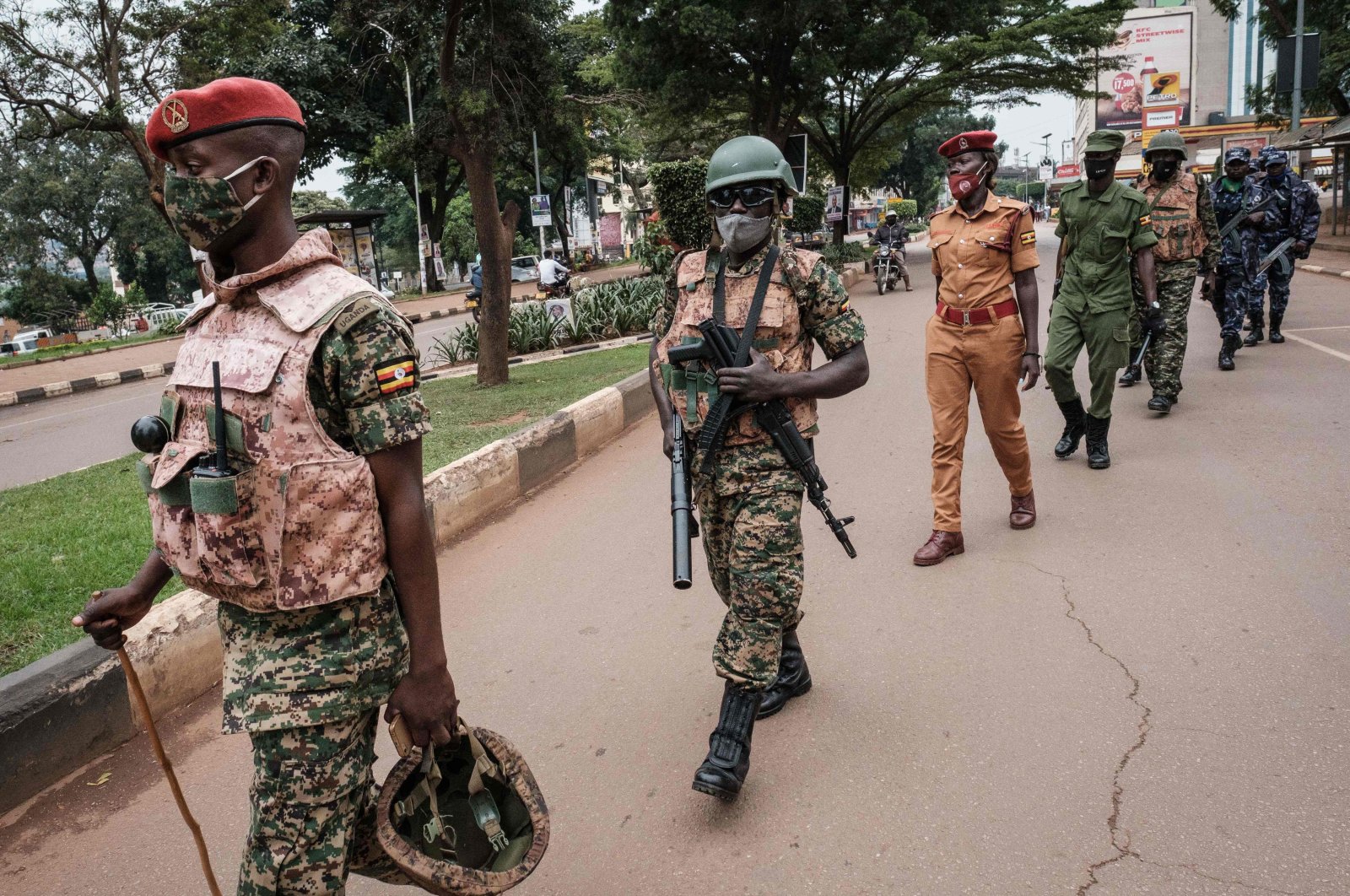 Uganda's Yoweri Museveni has won a sixth term in office, the election commission said Saturday, extending his 35-year rule after a poll, which his main rival said was marred by fraud.

The 76-year-old leader, who took power in 1986, is one of Africa's longest-serving presidents. He was accused of crushing the opposition and media ahead of one of the most violent election campaigns in recent years.

Museveni won with 58.6% of the vote, seeing off a stiff battle from 38-year-old former reggae singer Bobi Wine, who fired up a youthful population where three quarters are under 30 years old.

Wine was under heavy guard at his home on the outskirts of Kampala as the results were announced, with his party saying he was under "effective house arrest." The government said it was merely providing him with security.

The singer-turned-MP was among 10 opposition candidates and came second with 34.8% of the vote. "The electoral commission declares Yoweri Museveni ... elected President of the Republic of Uganda," said election commission chairman Justice Simon Mugenyi Byabakama. He said turnout was 57.22% of almost 18 million registered voters.

Security forces poured into the streets of Kampala after the announcement, with one soldier atop an armored personnel carrier urging citizens to maintain social distancing as a helicopter buzzed overhead. Images on state television showed jubilant Museveni supporters in his home district waving flags and cheering, while soldiers in the capital helped marshal motorcycle drivers for a parade – handing them yellow vests and Museveni posters.

Museveni, in a wide-ranging speech on state television after the announcement, thanked his supporters and said that now, "the only thing to avoid is violence." "I think this might turn out to be the most cheating-free election since 1962," when the country achieved independence, he said.

However, the election was marked by harassment and arrests of the opposition, attacks on the media and the deaths of at least 54 people. U.S. State Department spokeswoman Morgan Ortagus praised Ugandans on Saturday for voting "despite an environment of intimidation and fear." Wine alleged widespread fraud such as ballot-box stuffing and said his party agents had in some places been beaten and chased from polling stations. "Whatever is being declared is a complete sham, we reject it and we dissociate ourselves with it," he said Friday.

Museveni has ruled Uganda without pause since seizing control in 1986, when he helped to end years of tyranny under Idi Amin and Milton Obote. Once hailed for his commitment to good governance, the former rebel leader has crushed any opposition and tweaked the constitution to allow himself to run again and again. For many in the country, where the average age is 16 and most have known only one president, Museveni's glory days are no longer relevant or sufficient.

Wine, with his humble origins in a slum and popular songs about economic and social injustice, struck a chord with young people. But observers said the odds were stacked against him with Museveni's powerful grip on the state. Wine's newly-formed NUP is however on track to become the main opposition party in parliament, notably winning eight of nine constituencies in the capital Kampala.