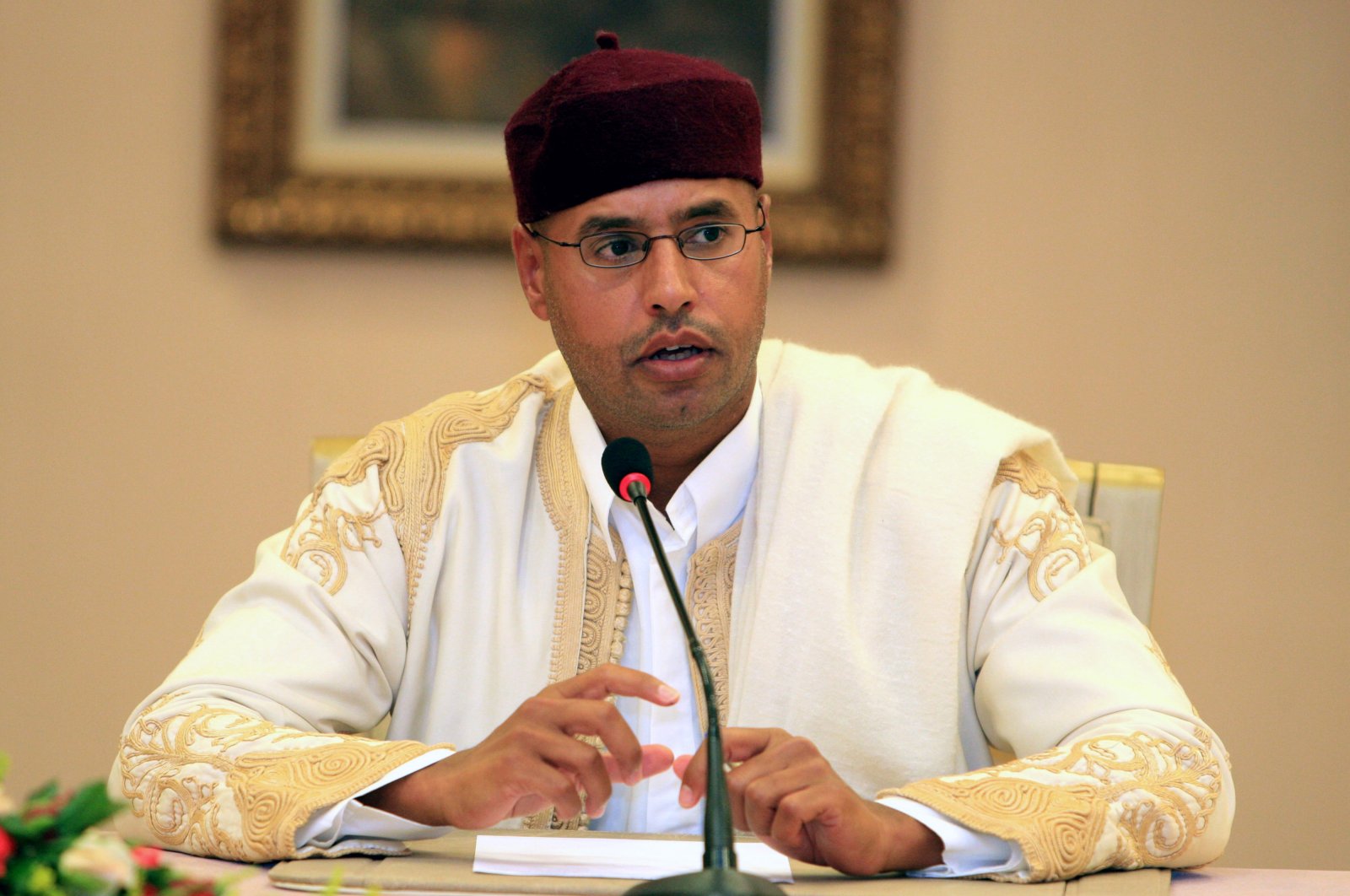 The United Nations Support Mission in Libya (UNSMIL) on Friday said it was alarmed by the attack on a court ahead of an appeal by the son of slain dictator Moammar Gadhafi against the rejection of his presidential election candidacy.

On Thursday, armed men surrounded the court in the southern town of Sabha and prevented judges from convening to look into Seif al-Islam Gadhafi's appeal. Earlier, the country's electoral body had deemed Seif al-Islam ineligible to take part in the presidential race set for next month, citing his previous convictions.

“Attacks against judicial or election facilities or judicial or elections personnel are not only criminal acts, punishable under Libyan law, but (they) also undermine Libyans’ right to participate in the political process,” the UNSMIL said in a tweet.

Libya is set to hold the first round of presidential elections on Dec. 24, after years of U.N.-led attempts to usher in a more democratic future and end the country’s civil war. However, the upcoming vote faces many challenges, including unresolved issues over laws governing the elections and occasional infighting among armed groups. Other obstacles include the deep rift that remains between the country’s east and west and the presence of thousands of foreign fighters and troops.

The county is currently governed by an interim government that was elected by Libyan delegates after U.N.-led talks in Geneva in February.

Libya’s interim Interior Minister Khaled Mazen vowed on Thursday to hunt down and prosecute the assailants. He insisted that the transitional government is keen on securing the electoral process in order to encourage all Libyans to go to the vote, according to Libya's state-owned news agency.

On Wednesday, the High National Elections Committee decided to exclude Seif al-Islam from the race citing his criminal record. Seif al-Islam had been sentenced to death by a Tripoli court in 2015 for using violence against protesters in a 2011 uprising against his father but that ruling has since been called into question by Libya’s rival authorities. He is also wanted by the International Criminal Court (ICC) on charges of crimes against humanity related to the uprising.

The announcement of his possible candidacy stirred controversy across the divided country, where a number of other high-profile candidates have also emerged in recent weeks. Among them are putschist Gen. Khalifa Haftar and the country’s interim Prime Minister Abdul Hamid Mohammed Dbeibah.

“The Mission reiterates its call for holding transparent, fair and inclusive elections on 24 December,” said UNSMIL.