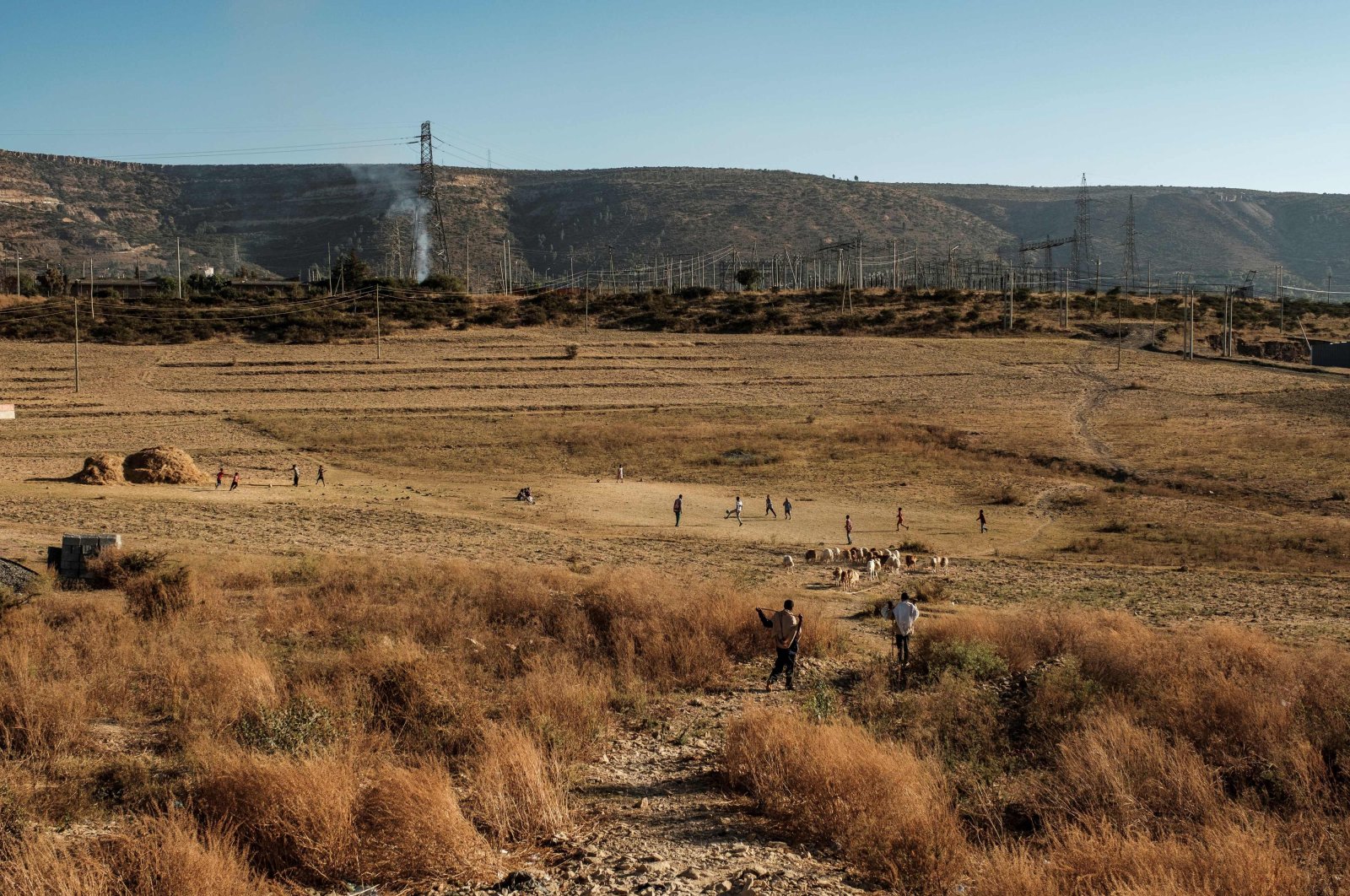 The head of the U.N. has expressed "alarm" over reported armed clashes in northern Ethiopia, calling for immediate measures to de-escalate tensions and ensure a peaceful resolution to the dispute, his spokesperson said.

"The secretary-general renews the commitment of the United Nations, with its partners in the region, to support the government of Ethiopia in its reform efforts aimed at building a peaceful and secure future for all its peoples," U.N. spokesperson Stephane Dujarric said in a statement late Wednesday.

Following the reported violence in the Tigray region, the spokesperson for U.N. Secretary-General Antonio Guterres underlined the importance of the stability of Ethiopia for the Horn of Africa region.

On Wednesday, Ethiopia's Prime Minister Abiy Ahmed ordered a military response to a Tigray People's Liberation Front (TPLF) attack on an army camp in the regional capital of Mekele, citing months of "provocation and incitement” and declaring that "the last red line has been crossed.”

Earlier, senior members of the TPLF, a group that fell out with the country's ruling party, blocked army movements in and out of Tigray State.

Just a week ago, a general newly appointed by the federal government to lead the northern division of the army in Tigray was sent back to the capital Addis Ababa upon his arrival in Mekele, where regional leaders held elections in defiance of federal authorities in August.

The Ethiopian government on Wednesday also declared a state of emergency in the Tigray region.

In a statement, the Norwegian Refugee Council (NRC) said it was concerned over the escalation of violence in the Horn of Africa country.

"Rising hostilities in the Tigray region threaten the immediate safety of hundreds of thousands of people. Any increase in violence would foreshadow further regional destabilization and humanitarian disaster. We call upon all parties to resolve tensions through dialogue and to take all appropriate measures to end military action," said the NRC.

There are currently 1.82 million people internally displaced across Ethiopia and a further 790,000 refugees seeking protection from other conflicts in the East Africa region, according to the NRC.