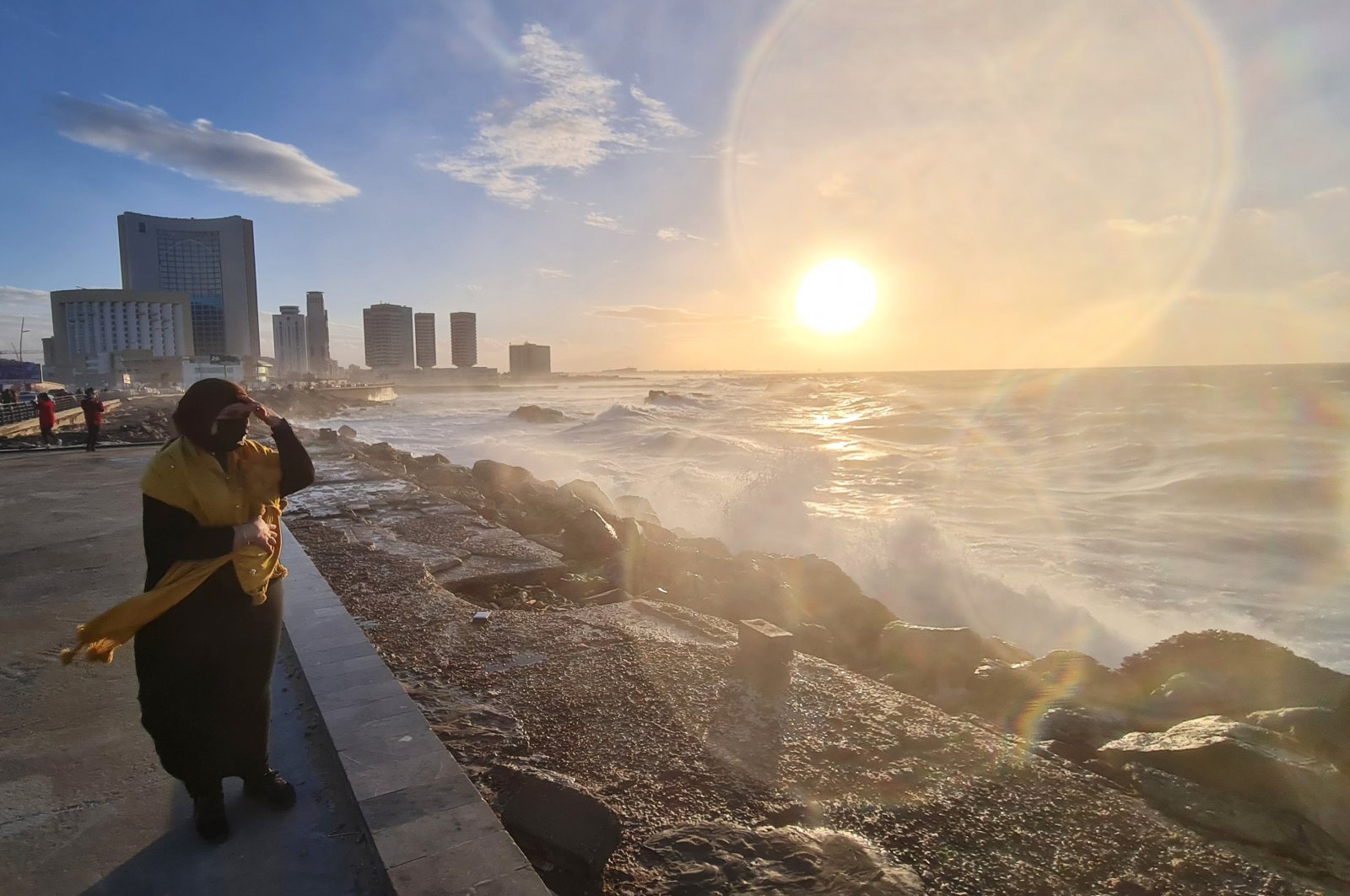 The U.N. Libya Support Mission (UNSMIL) announced Saturday candidates for leadership of the interim unity government that will govern the war-torn country until elections are held on Dec. 24.

There are 24 candidates for the Presidency Council, which forms the executive authority and 21 for the Prime Minister's Office, according to UNSMIL.

The interim executive authority consists of the Presidency Council – the president and his two vice-presidents – and the prime minister's offices.

The names to be chosen for the new interim government, which will include four leaders, including members of the Presidency Council and the prime minister, will be determined by a vote by the 75 members of the U.N.-led Libyan Political Dialogue Forum in Geneva scheduled for Feb. 1-5.

U.N. interim envoy to Libya, Stephanie Williams, announced on Jan. 3 the formation of an 18-member Consultative Council of the Libyan Dialogue Forum to draft a formal mechanism to select Libya's temporary executive.

In a recent statement, the U.N. also hailed the breakthrough achieved in Libya transition talks.

The U.N. recognizes the Government of National Accord (GNA) headed by Prime Minister Fayez Sarraj, also supported by Turkey, as the country's legitimate authority as Tripoli has battled putschist Gen. Khalifa Haftar's militias since April 2019 in a conflict that has claimed thousands of lives.

Diplomatic efforts have been underway in recent months to solve the Libyan conflict following victories by the Libyan Army against Haftar's militias.

“We hope that the new model of governance will rein in Libya and a transitional government will be formed and that the hostilities will be left behind. Libya is a country with a qualified labor force, with great opportunities. If these are used well, it will be an active, economically prosperous and powerful country in Northern Africa in no time,” he said.

Under a U.N.-backed cease-fire signed Oct. 23, foreign troops and mercenaries were to pull out of Libya within three months. That deadline passed on Saturday with no movement announced or observed on the ground.

“It’s essential that all foreign troops and all foreign mercenaries move first to Benghazi and to Tripoli and, from there, move back and leave the Libyans alone, because the Libyans have already proven that, left alone, they are able to address their problems,” he said.

The U.N. estimates there are some 20,000 foreign troops and mercenaries in Libya helping the warring factions: the GNA and Haftar.

Haftar has the backing of the United Arab Emirates (UAE), Egypt and Russia, particularly mercenaries from a private group with links to Vladimir Putin. The GNA is supported by Turkey.

Mercenaries in Libya include several thousand each from Syria and Sudan and a thousand from Chad, a diplomat speaking on condition of anonymity previously told Agence France-Presse (AFP).