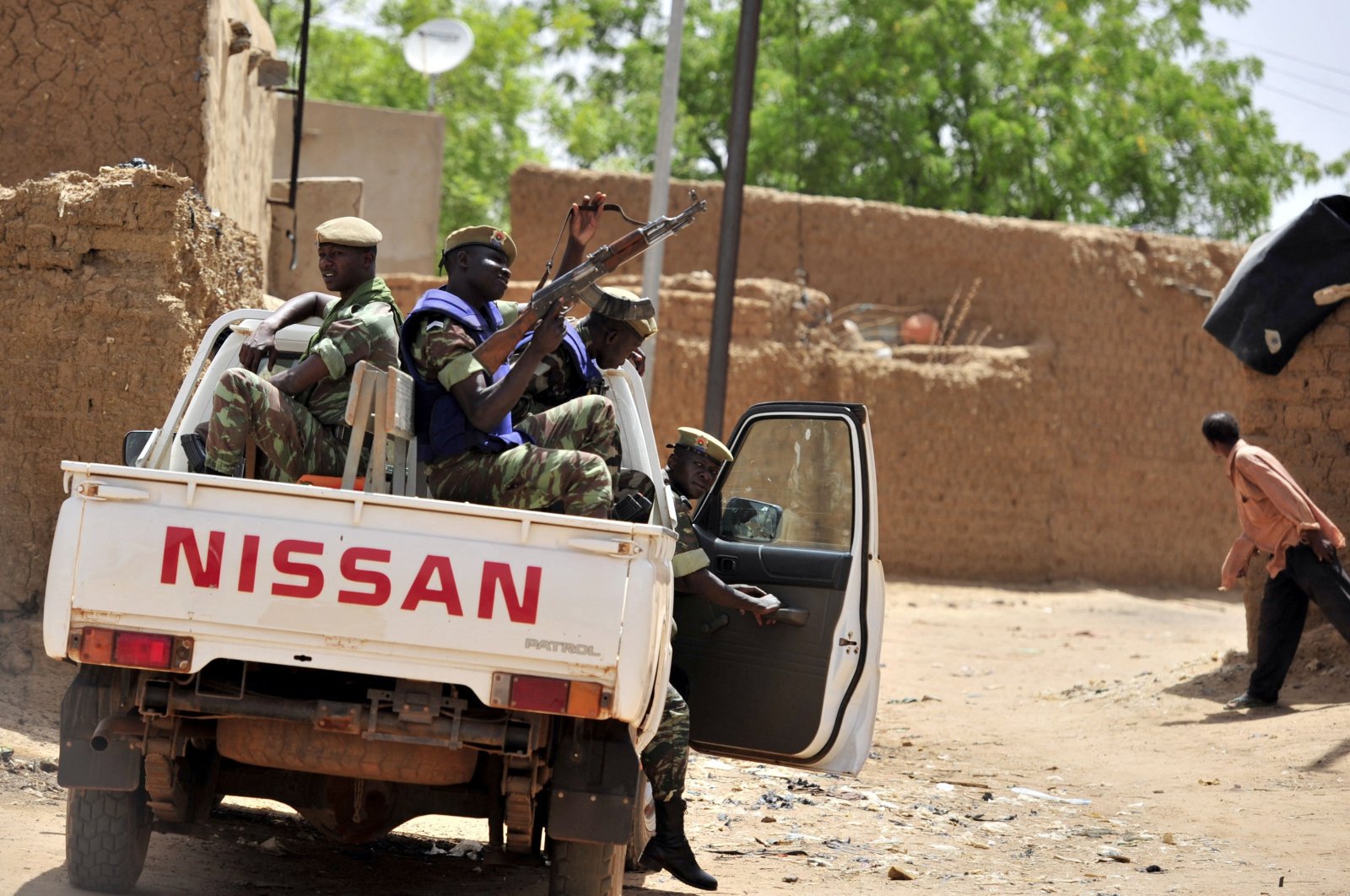 U.N. Secretary-General Antonio Guterres has expressed his shock and outrage at the killing of dozens of people in Burkina Faso on Saturday in one of the country's deadliest attacks in years.

According to local sources the death toll from the massacre rose to 160 on Sunday, several media outlets reported. Seven children are believed to be among the victims, according to the U.N. In a statement late on Saturday, Guterres condemned the "heinous" attack and called on the international community to step up its support in the fight against violent extremism.

"The secretary-general is outraged by the killing, early today, of over a hundred civilians, including seven children, in an attack by unidentified assailants on a village in the Province of Yagha, in the Sahel Region of Burkina Faso," Stephane Dujarric said.

Meanwhile, Turkey strongly condemned the attack by unidentified assailants and extended sincere condolences to the families of those who lost their lives.

The identity and motive of the attackers, who targeted a village in the province of Yagha, is unclear. Attackers set fire to houses and a marketplace belonging to residents in the region. A three-day national mourning was announced in Burkina Faso starting late Saturday following the incident.

Several armed groups are active in the Sahel region, which stretches south of the Sahara from the Atlantic to the Red Sea. Some of these militant groups have pledged allegiance to the Al-Qaida and Daesh terrorist organizations. While Burkina Faso had long been spared attacks, their frequency has increased significantly since 2015. According to the United Nations, more than 1.2 million people are now refugees in their own country.