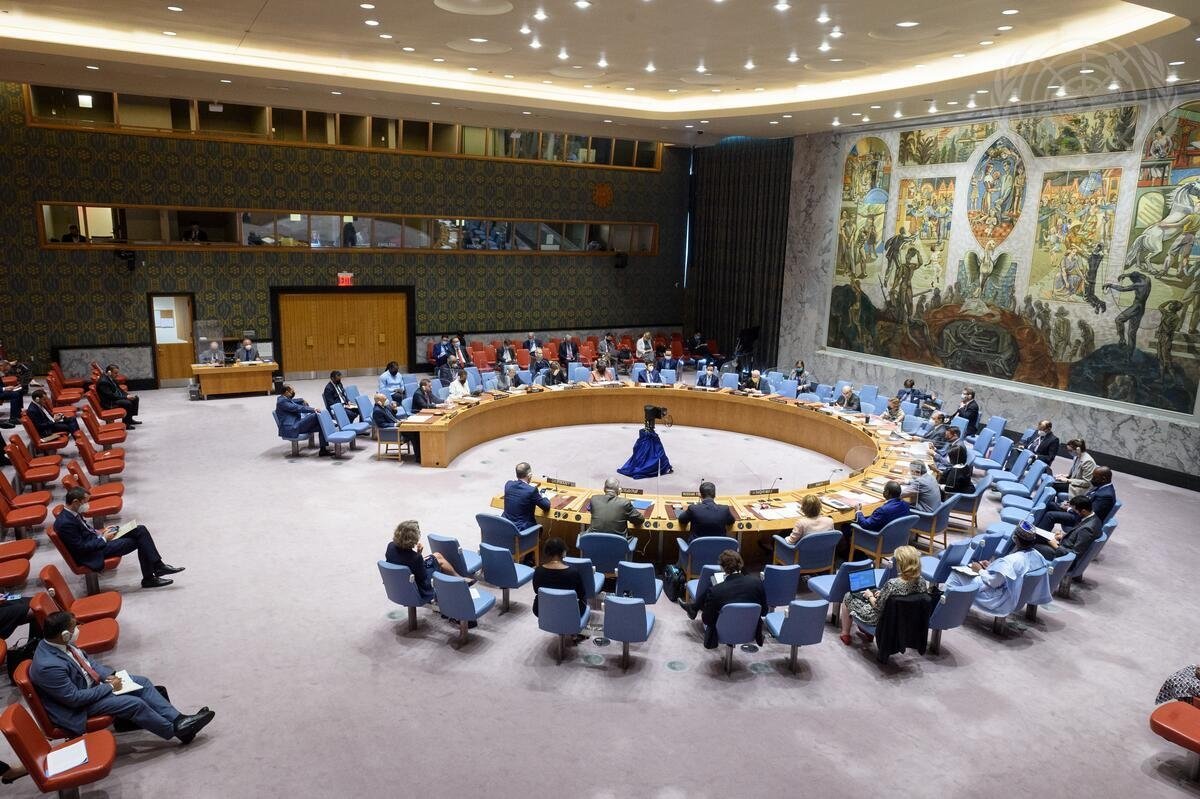 The United Nations Special Envoy for Libya, Jan Kubis, on Thursday, decried the lack of progress made toward holding elections in the war-torn country in December later this year.

Kubis accused “spoilers” of trying to obstruct the holding of crucial elections to unify the divided North African nation, and the Security Council warned that any individual or group undermining the electoral process could face U.N. sanctions.

Kubis told a ministerial meeting of the council that he spoke to many key players during his just-ended visit to Libya and all of them reiterated their commitment to presidential and parliamentary elections on Dec. 24, but “I am afraid many of them are not ready to walk the talk.”

He pointed to the failure of the Libyan Political Dialogue Forum, a 75-member body from all walks of life, to agree on a legal framework to hold elections earlier this month, putting a roadmap to end the decade-old conflict in the oil-rich nation in jeopardy. He also cited the failure of foreign forces and mercenaries to leave Libya within 90 days as required under last October's cease-fire, and the failure to reopen the coastal road linking the country’s east and west, another key cease-fire provision.

Libya has been wracked by chaos since a NATO-backed uprising toppled longtime dictator Moammar Gadhafi in 2011 and split the oil-rich country between a U.N.-supported government in the capital, Tripoli, and rival authorities based in the country’s east.

In April 2019, east-based putschist Gen. Khalifa Haftar and his forces, backed by Egypt, Russia, France and the United Arab Emirates (UAE), launched an offensive to try and capture Tripoli. His 14-month-long campaign collapsed after Turkey stepped up its support of the U.N.-backed government. That led to the October cease-fire and roadmap to elections adopted in Tunis a month later that included a transitional government.

Kubis urged members of the Forum to put their differences aside and agree on a proposal for the constitutional basis of elections that the House of Representatives could immediately adopt.

“Interest groups, spoilers and armed actors must not be allowed to derail the process aimed at restoring the legitimacy, unity and sovereignty of the Libyan state and its institutions,” he stressed.

A presidential statement adopted by the Security Council echoed Kubis’ call for immediate action and legislation to allow the High National Election Commission “to have adequate time and resources” to prepare for elections.

Libya’s transitional Prime Minister Abdul Hamid Dbeibah reiterated the government’s commitment to the “historic” Dec. 24 elections and said, “At the forefront of the tasks ahead is to achieve the constitutional basis and the necessary electoral law as soon as possible.”

Dbeibah similarly underlined that mercenaries and foreign fighters pose a threat to the political process.

The council stressed that individuals and entities can face financial freezes and travel bans if the Security Council committee monitoring implementation of U.N. sanctions determines that they are engaging in or supporting acts that threaten Libya’s peace, stability or security, or undermine its political transition, “and underlines that such acts could include obstructing or undermining those elections planned for" in the Forum roadmap.

The Security Council again strongly urged all countries, Libyan parties, and “relevant actors” to fully implement the cease-fire agreement, “including through the withdrawal of all foreign forces and mercenaries from Libya without delay.”

Kubis warned that the continued presence of foreign forces and mercenaries is threatening the cease-fire.

“It is imperative that Libyan and international actors agree on a plan to commence and complete the withdrawal of mercenaries and foreign forces,” he said. “Initial signals to this end are encouraging, but concrete steps and agreements are needed.”

France’s Foreign Minister Jean-Yves Le Drian, whose country holds the council presidency and chaired the meeting, said maintaining the Dec. 24 election date was “imperative” and called for a progressive timeframe for the departure of “foreign elements.”

According to the latest U.N. estimates, 20,000 foreign forces are still deployed in Libya today.

Kubis said the Joint Military Commission, comprising five members from each party, is key to implementing the cease-fire and to political progress and warned that its vital role “could unravel if the political process remains stalled.”

“Every effort must therefore be made to preserve its unity and to insulate its work from the detrimental effects of the political stalemate and the standoff between Libya’s main political actors,” he said.

He said the ramifications of the political impasse “are already beginning to manifest themselves.”

The House of Representatives failed to adopt the budget submitted by the transitional government, Kubis said. Haftar’s Libyan National Army refused to allow the government to extend its authority to areas it controls. The government and Presidency Council failed to agree on the minister of defense who is crucial for the implementation of the cease-fire, and the Joint Military Commission postponed the reopening of the coastal road to protest the lack of action on elections and withdrawing mercenaries and foreign forces.

The Security Council meeting followed last month’s conference on Libya in Berlin where Germany and the United Nations brought together 17 countries and Libya’s transitional leadership to promote the implementation of the cease-fire and roadmap to elections. Its presidential statement welcomed the conclusions of the conference.

German Foreign Minister Heiko Maas told the council that “during the past year, Libya has come a long way towards peace and unity.”

He urged the international community to “take a strong stance against those who favor postponing the elections for selfish political motives” and called on the council to reaffirm “that it will not tolerate any obstruction” – and that it will stay the course and make the progress in Libya “irreversible.”