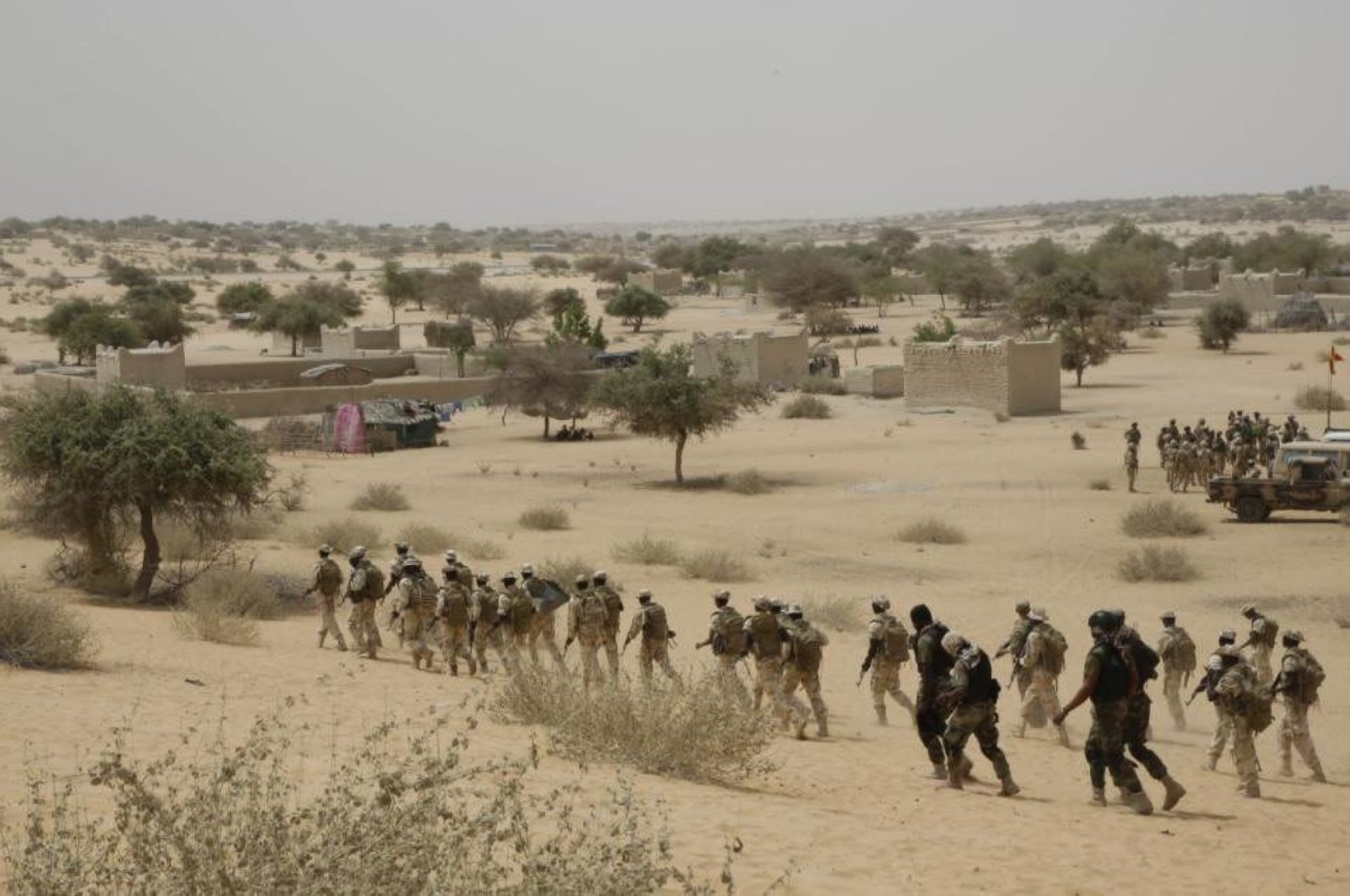 At least 19 people, including two suicide bombers, died and 16 others were injured in the terrorist group's attack near the village of Nguetchewe early on Sunday, according to Cameroon’s Defense Ministry.

"Unidentified terrorists" had entered the village in the West African country's Far North region during the night to commit "various abuses and atrocities", the ministry said.
The two suicide bombers chased civilians into their homes before setting off their explosives, it added.

It said the injured were evacuated to a hospital in Koza and others were referred to a medical facility in Maroua.

"UNHCR is deploying an emergency mission to assess the situation and evaluate the protection and health needs of those affected,” the agency said in a statement.

"Some 1,500 people, including terrified residents of the hosting village, have fled to the nearby town of Mozogo for safety," it said.

UNHCR urged all sides to respect the civilian and humanitarian nature of IDP camps and respond promptly to the urgent needs of people who have fled violence and suffered multiple displacements.

The attack follows a significant rise in violent incidents in Cameroon’s Far North, including looting and kidnapping by Boko Haram and other armed groups active in the region, according to UNHCR.

There have been 87 Boko Haram attacks recorded near Cameroon's border with Nigeria since January, the statement said, quoting Cameroonian figures. Local mayor Mahamat Chetima Abba told AFP "it is clear that it was Boko Haram that was responsible" for the attack.

Boko Haram launched a bloody insurgency in northeastern Nigeria in 2009, before expanding its attacks to neighboring Niger, Chad and Cameroon, prompting a military response.

Violence committed by Boko Haram has affected some 26 million people in the Lake Chad region and displaced 2.6 million others, according to UNHCR.