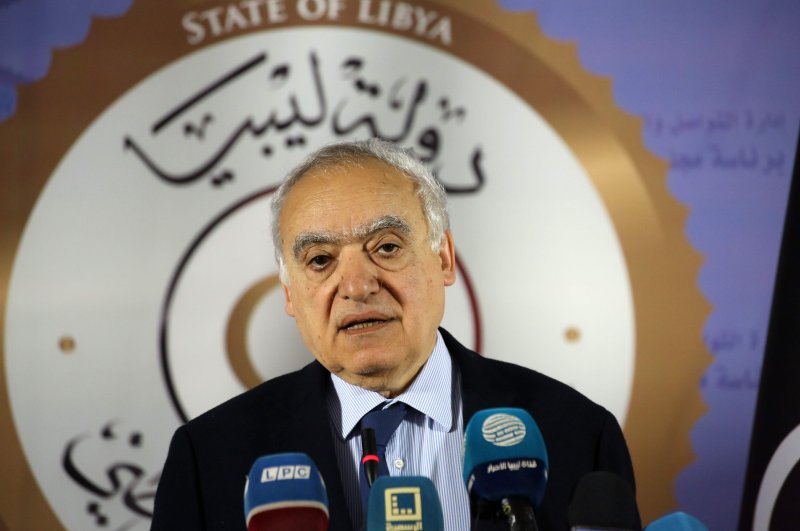 He said on Twitter he had tried for two and a half years to reunite Libyans and prevent foreign intervention, preserving the unity of the country.

The U.N.-brokered diplomatic dialogues initiated to find a political and peaceful solution to the nine-year conflict in Libya seem to remain inconclusive as the latest round of talks ended without any result.

In a statement earlier this week, the U.N.-recognized Government of National Accord (GNA)'s health ministry said 21 civilians were killed, including women and children, and 31 injured in attacks by putschist Gen. Khalifa Haftar's militias from Jan. 9 to Feb. 20.