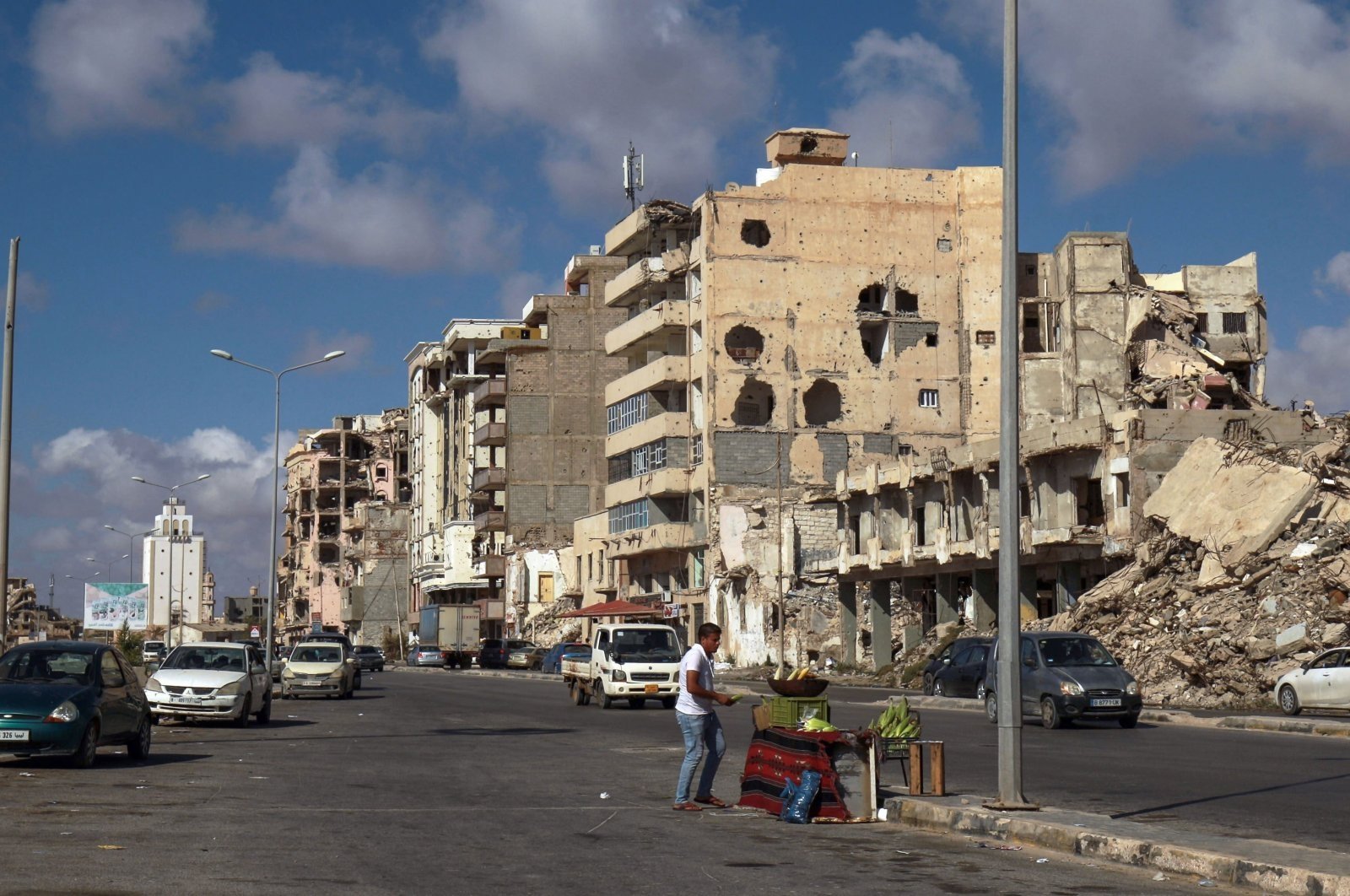 A Libyan street vendor sells corn on the roadside by the waterfront promenade in the eastern port city of Benghazi, Libya, June 22, 2020. (AFP Photo)
by DAILY SABAH Dec 10, 2021 9:21 am
RECOMMENDED

U.S. diplomat Stephanie Williams, who has been appointed as the new special adviser to the United Nations chief on Libya, pledged Thursday to help bring peace and stability to the country.

"I am very happy to be back in this dear country and I hope to be able to contribute to helping the Libyans to consolidate ways of stability, consolidation of peace and progress towards a bright future," Stephanie Williams said on Twitter.

She also thanked U.N. chief Antonio Guterres "for the confidence he has placed" in her as his special adviser on Libya.

Her appointment as the special adviser to the U.N. chief on Libya – a new position – follows the Nov. 23 announcement that Jan Kubis was resigning after 10 months on the job. The Geneva-based Kubis told the Security Council he was leaving to facilitate a change he considers vital: moving the mission chief’s job to Libya's capital, Tripoli, to be on the ground at a high-stakes moment for the country.

Libya is set to hold the first round of presidential elections on Dec. 24 after years of U.N.-led attempts to usher in a more democratic future and end the country’s civil war.

The country plunged into turmoil after a NATO-backed uprising in 2011 toppled dictator Moammar Gadhafi, who was later killed. It then became divided between rival governments – one in the capital Tripoli backed by the U.N. and one in the east led by putchist Gen. Khalifa Haftar.

In April 2019, Haftar and his forces, backed by Egypt and the United Arab Emirates, launched an offensive to try and capture Tripoli. His campaign collapsed after Turkey stepped up its military support of the U.N.-supported government with hundreds of troops.

The October 2020 cease-fire agreement led to an agreement on a transitional government in early February 2021 and elections scheduled for Dec. 24. Both agreements were overseen by Williams.

The vote faces many challenges, including disputes over the laws governing the elections and occasional infighting among armed groups. Other obstacles include the deep rift that remains between the country’s east and west, and the presence of thousands of foreign fighters and troops despite the October 2020 cease-fire agreement’s stipulation that they depart in three months.