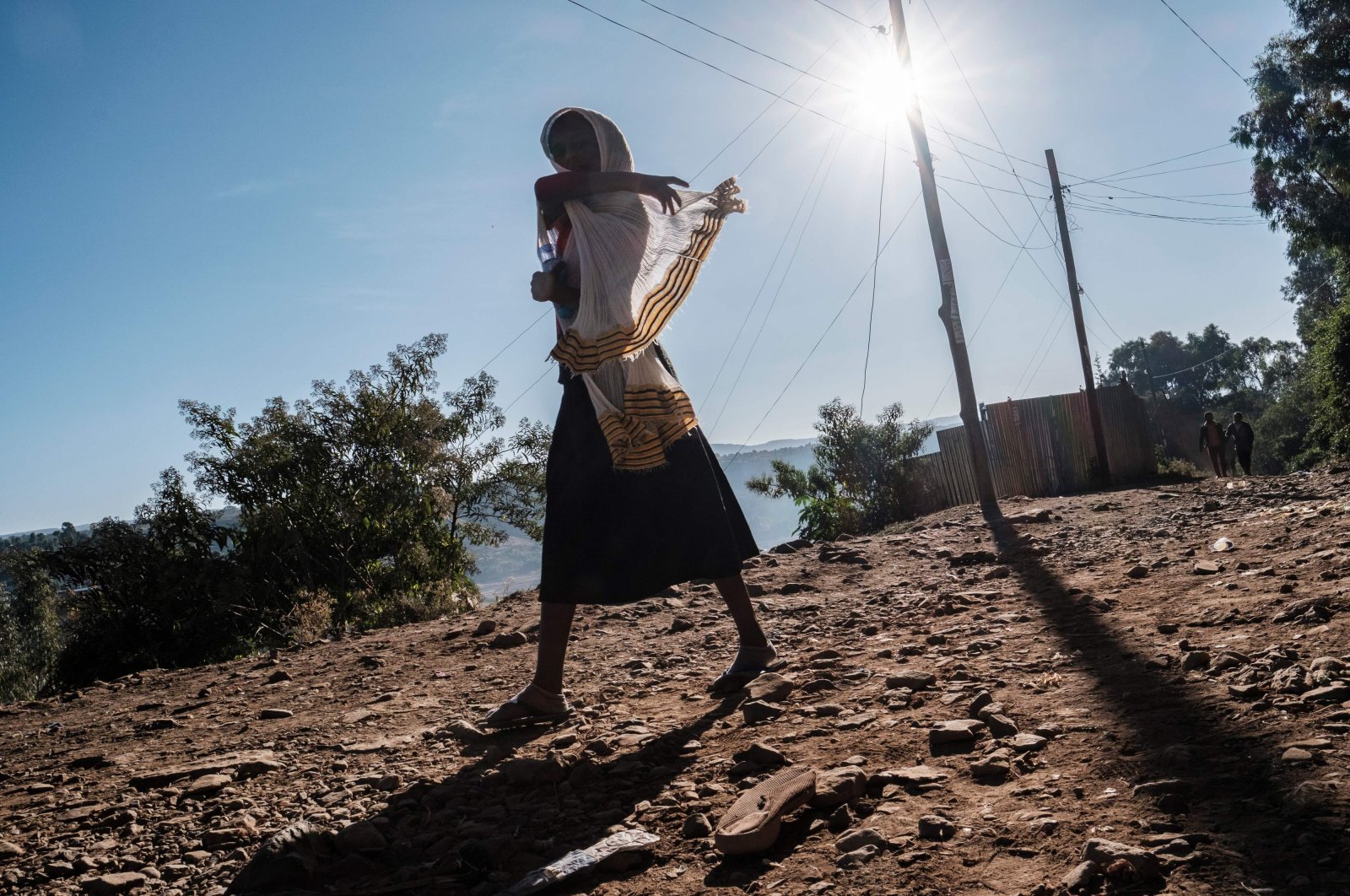 The United Nations has received “disturbing” reports of sexual violence in Ethiopia’s embattled Tigray region, including of individuals forced to rape members of their own family.

"There are also disturbing reports of individuals allegedly forced to rape members of their own family, under threats of imminent violence," Pramila Patten said in a statement released late Thursday. "Some women have also reportedly been forced by military elements to have sex in exchange for basic commodities, while medical centers have indicated an increase in the demand for emergency contraception and testing for sexually transmitted infections.”

Patten joined growing calls for immediate and unconditional access to the Tigray region, where fighting broke out in early November between Ethiopian forces and those of the now-fugitive Tigray leaders who once dominated the country’s government.

A spokesperson for Patten’s office wouldn't say which "military elements" were involved. The fighters in Tigray include those from the neighboring Amhara region and other parts of Ethiopia as well as soldiers from neighboring Eritrea.

New arrivals in camps for refugees and internally displaced people are reporting sexual violence, and "there are increasing reports of sexual violence against women and girls" inside the camps, Patten’s statement said. Ethiopia’s government says aid has begun flowing into the Tigray region, but humanitarian workers have told The Associated Press (AP) that access remains limited. In addition, aid is sometimes accompanied by Ethiopian forces.

Thousands have died in the conflict, according to the International Crisis Group (ICG), though a communications blackout and media and humanitarian access restrictions have made it difficult to assess the situation on the ground.

In her statement Thursday, Patten called for full humanitarian access to Tigray, including camps for displaced people "and refugee camps where new arrivals have allegedly reported cases of sexual violence."

She voiced concern about "more than 5,000 Eritrean refugees in and around the area of Shire living in dire conditions, many of them reportedly sleeping in an open field with no water or food, as well as the more than 59,000 Ethiopians who have fled the country into neighbouring Sudan," according to remarks carried by Agence France-Presse (AFP).

The caretaker administration in Tigray did not immediately respond to a request for comment.

Earlier this month state television broadcast footage of a meeting during which an unidentified man in a military uniform expressed concern about rapes in Mekele.

"Why are women being raped in Mekele city?" the man said.

"It wouldn't be shocking had it been happening during the war, because it is not manageable so it could be expected. But at this moment while federal police and local police are back in town, it is still happening."