Uncertainties over Mali's transition to civilian rule after coup attempt 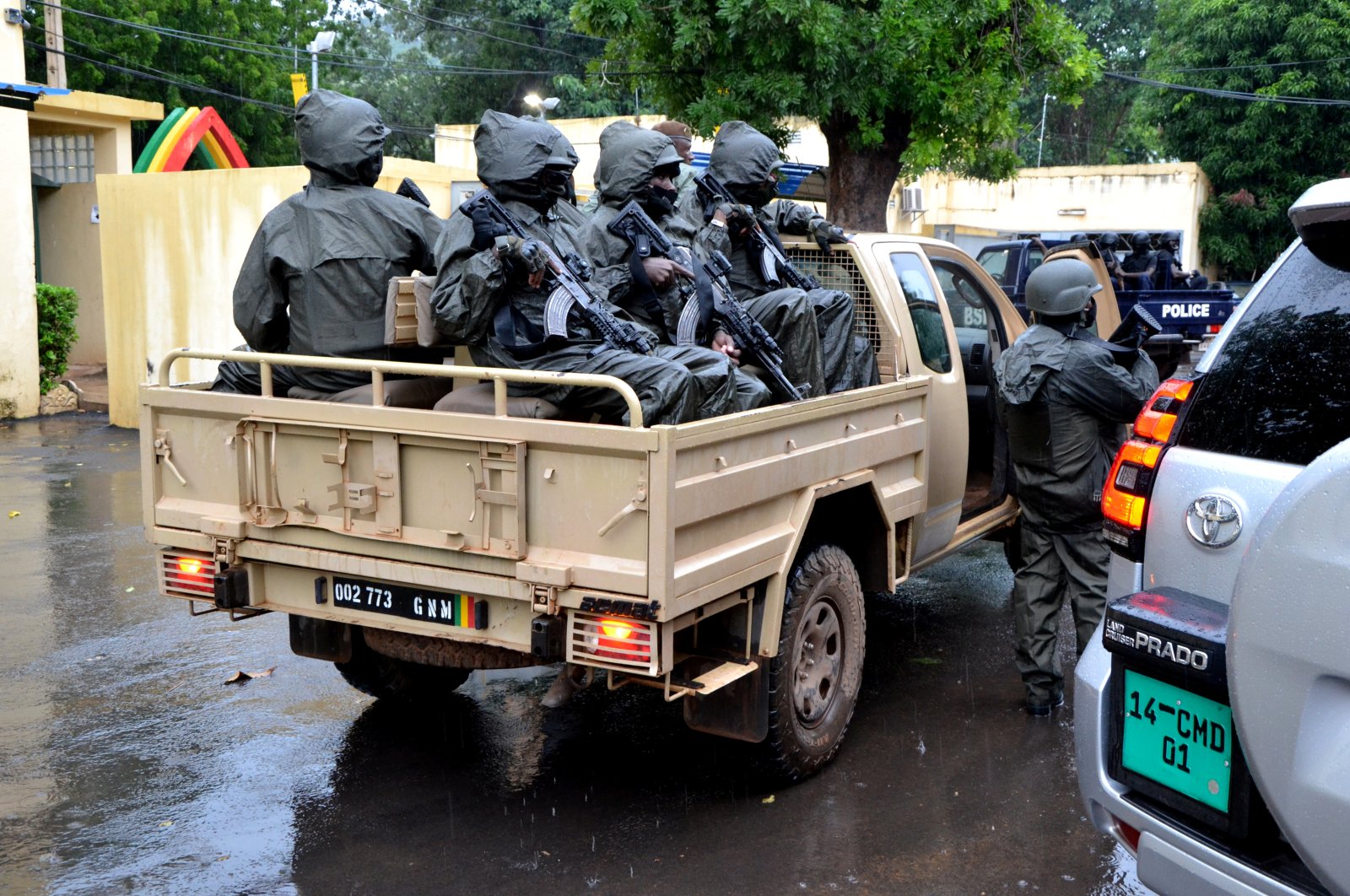 Amid waning hopes of restoring democracy after last week's coup attempt in Mali, mediators from West Africa's regional bloc reached an agreement on certain points with the military junta, the parties said Sunday; however, some outstanding issues remain.

The 15-nation Economic Community of West African States' (ECOWAS) sanctions on Mali following the military coup, the fate of deposed President Ibrahim Boubacar Keita and details of Mali's transition to civilian rule are the key issues for the West African country's return to democracy.

As negotiations continue between the National Committee for the Salvation of the People (CNSP) led by Col. Assimi Goita and the regional ECOWAS bloc led by former Nigerian President Goodluck Jonathan, the CNSP agreed that Keita should return to his home or go abroad for medical treatment in a country of his choice.

The junta has also proposed a three-year military-led transitional period before elections are held for civilian rule. Prime Minister Boubou Cisse, who has been held with Keita at a military base outside the capital where the coup began, would be moved to a secure residence in the city during this time.

"We have reached a number of agreements, but we have not reached agreements on all the issues," Jonathan, head of the delegation, told reporters on Sunday. Both the regional delegation and the military officers "want the country to move on" after the coup, he said. "We are just discussing the way forward."

While the delegation arrived in Bamako on Saturday with the aim of reversing the coup, a diplomat told Reuters that reinstating Keita, who is being held by the junta, was out of the question, adding that the only thing it could achieve was a transition.

The ECOWAS, weary of prolonged instability in Mali and the potential for similar power grabs in the region, has taken a hard line on the coup. It suspended Mali from its decision-making institutions, shut borders and halted financial flows with the country.

ECOWAS Commission chief Jean-Claude Kassi Brou expressed hope over the negotiations. "We need results because on Aug. 26, the ECOWAS heads of state will meet to say whether they will strengthen sanctions against the junta, or if the grip on them will be loosened," said a member of the delegation.

Across Africa and around the world, leaders have strongly condemned this week's coup, calling for an immediate return to civilian rule and the release of Keita and his former prime minister, Boubou Cisse.

The two leaders were detained by mutinous soldiers last Tuesday who surrounded the president's private residence in Bamako and fired shots into the air. Under duress, Keita, embattled by months of protests over economic stagnation and corruption, later announced his resignation on state television, saying he did not want any blood to be shed to keep him in power.

Fear is growing that the political instability led by the military takeover will allow militants in Mali to expand their reach.

A power vacuum after a previous coup in 2012 allowed al-Qaida-linked militants to take over major towns in northern Mali where they implemented a strict interpretation of Sharia law.

Former colonizer France, which maintains strong economic and political ties to Mali, later led a military intervention to oust them from power in 2013.