Unrest grows in Nigeria after deadly shooting of protesters 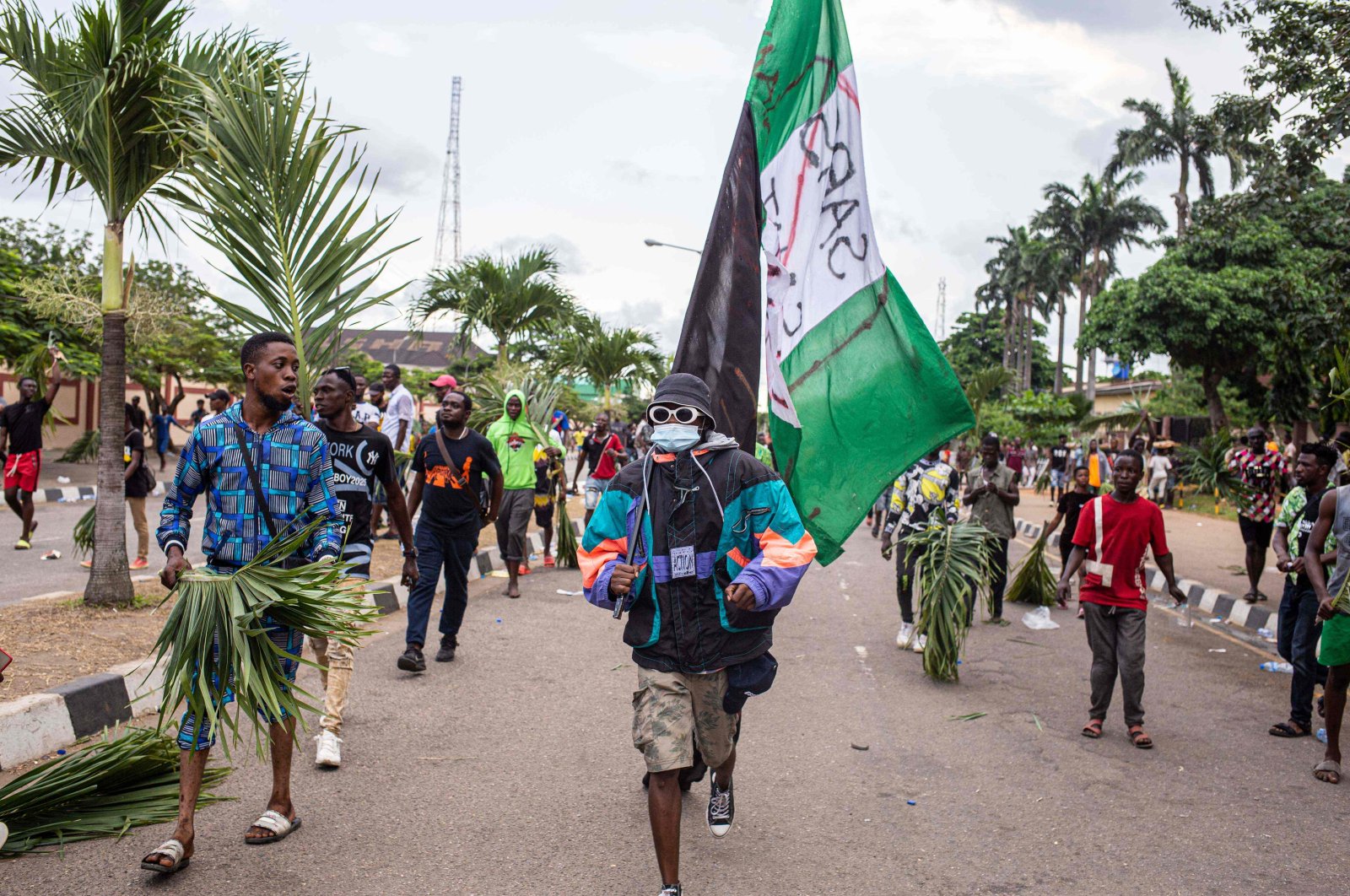 Nigerians were in shock on Wednesday after a deadly shooting of peaceful protesters in the biggest city Lagos that Amnesty International blamed on security forces. Up until Tuesday some 18 people had died in the demonstrations as clashes were reported between protesters and assailants wearing civilian clothes.

Nigeria's Lagos state governor said on Wednesday there were no fatalities recorded from a shooting in the suburb of Lekki. He described the shooting as people protested against police brutality on Tuesday night as among the "darkest hours from our history as a people." He also said 30 people were hurt in the shooting, at a toll gate in the Lekki district of the commercial capital on Tuesday evening. Four witnesses said soldiers had fired the bullets and at least two people had been shot.

Sporadic gunshots could be still be heard in Lagos on Wednesday morning. The Nigerian army did not issue a direct statement but labeled reports of soldiers shooting on protesters as "fake news" on Twitter.

Thousands of Nigerians have demonstrated nationwide every day for nearly two weeks against a police unit, the Special Anti-Robbery Squad (SARS), that rights groups had for years accused of extortion, harassment, torture and murders. The SARS unit was disbanded on Oct. 11, but the protests have persisted with demonstrators calling for law enforcement reforms. The Lagos state governor had announced an indefinite curfew from Tuesday afternoon across Africa's largest city after claiming the demonstrations had been hijacked by criminals. The police chief also ordered anti-riot units to be deployed around the country.

Nigeria, where the median age is 18, is a tinderbox of profound economic and social grievances. The country's sovereign eurobonds fell more than 2 cents on the dollar on Wednesday in the wake of the shooting.