UNSC to discuss Ethiopia dam amid tensions with Egypt, Sudan 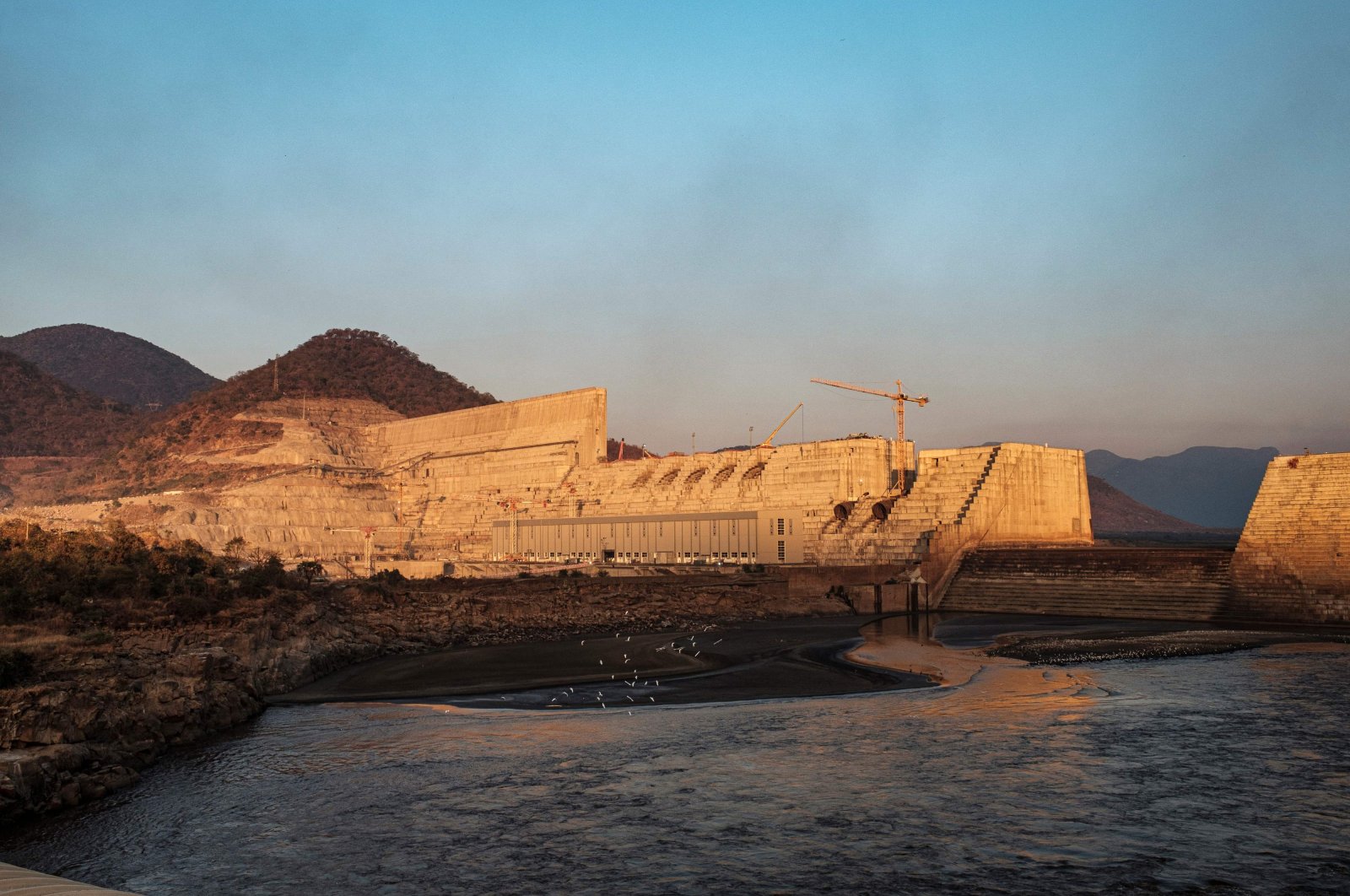 Earlier this week, Egypt and Sudan said Ethiopia had started the second phase of filling the reservoir, an operation not confirmed by Addis Ababa as yet. At 6,695 kilometers (4,160 miles), the Nile is one of the world's longest rivers and a crucial supplier of water and hydropower in a largely arid region. Its drainage basin of more than 3 million square kilometers (1.16 million square miles) covers 10 countries: Burundi, Democratic Republic of Congo, Egypt, Ethiopia, Kenya, Rwanda, South Sudan, Sudan, Tanzania and Uganda.

The two main tributaries – the White Nile and the Blue Nile – converge in Khartoum before flowing north through Egypt and into the Mediterranean Sea. Around 84 billion cubic meters of water is estimated to flow along the Nile every year.

Ethiopia in 2011 launched the construction of GERD on the Blue Nile, roughly 30 kilometers from the border with Sudan. The $4.2-billion dam will produce more than 5,000 megawatts (MW) of electricity, making it Africa's biggest hydroelectric dam and doubling Ethiopia's electricity output. Ethiopia began the first phase of filling the reservoir for the 475-foot (145-meter) dam in mid-2020.

Egypt, an arid nation of nearly 100 million people, depends on the Nile for most of its water needs, including for agriculture. Cairo claims a historic right to the river dating from a 1929 treaty between Egypt and Sudan represented by colonial power Britain, that gave Egypt veto power over construction projects along the river.

A 1959 treaty boosted Egypt's allocation to around 66% of the river's flow, with 22% for Sudan. Ethiopia was not party to those treaties and does not see them as valid. In 2010 Nile basin countries, excluding Egypt and Sudan, signed another deal, the Cooperative Framework Agreement, that allows projects on the river without Cairo's agreement.

Ethiopia, one of Africa's fastest-growing economies in recent years, insists the dam will not affect the onward flow of water. But Egypt fears its supplies will be reduced during the time it takes to fill the 74-billion-cubic-meter capacity reservoir.

Egypt considers the dam as a threat to its existence and Sudan has warned millions of lives will be at "great risk" if Ethiopia unilaterally fills the dam. A decade of negotiations have failed to result in a deal. The Security Council meeting on Thursday was requested by Tunisia on behalf of Egypt and Sudan.