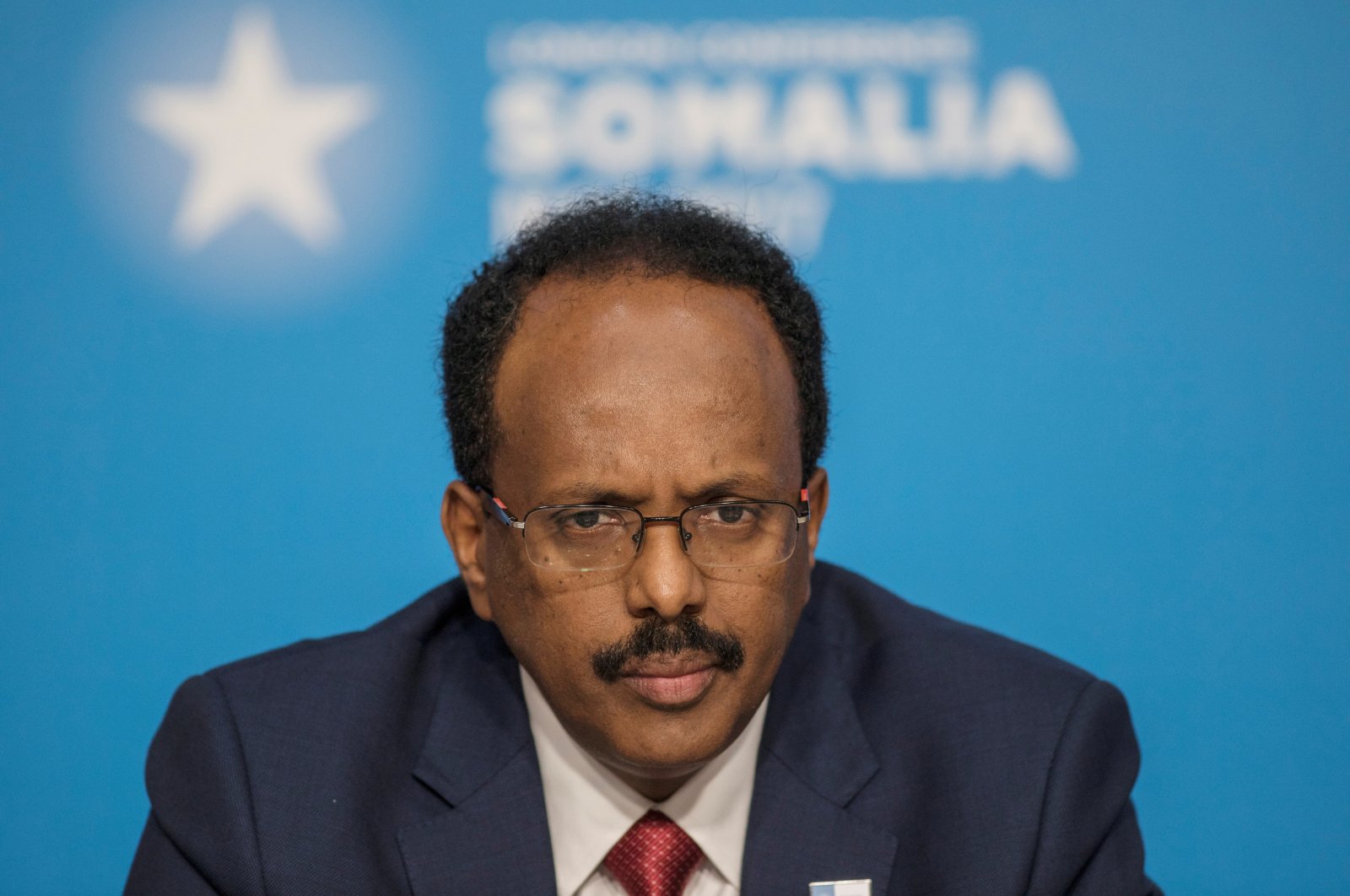 The United Nations Security Council called on Somalia's federal government and regional states Tuesday to urgently resume talks and agree on arrangements to hold elections as soon as possible.

A September agreement allows for the president and others to stay in office after Monday’s election date if needed, but U.N. special representative James Swan has warned that going beyond that day brings "an unpredictable political situation in a country where we certainly don’t need any more of that.”

After a closed virtual briefing by Swan, council members issued a statement welcoming efforts by leaders of the government and regional states to reach an agreement on implementing the September deal but also expressing concern that talks ended without agreement Saturday.

"The members of the Security Council called for Somalia's leaders to resume their dialogue urgently and work together, in the interests of the people of Somalia, to reach consensus on the arrangements for the conduct of inclusive elections with a view to holding them as soon as possible,” the council statement said, according to remarks carried by The Associated Press (AP).

It noted the announcement of further talks set for Monday. Estonia’s U.N. ambassador, Sven Jurgenson, welcomed the new round of talks, saying after the council meeting, "Somali leaders need to overcome the differences, and act in the best interests of the country and the people.”

Somali President Mohamed Abdullahi Mohamed, who is seeking a second four-year term, blamed unnamed "foreign interventions” Saturday for the failure of the talks and accused Puntland and Jubbaland states of refusing to support the September agreement. Lawmakers in Parliament booed the president, pounding their desktops, as he addressed them after days of discussions fizzled.

The president’s critics accuse him of delaying to extend his current mandate. Mohamed said, "There’s still some hope that we can move forward, we just need to set another time for a meeting to solve our problems, and all these issues rest on the shoulders of Parliament.”

Uncertainty over the election is ripe for exploitation by the Somalia-based al-Shabab terrorist group, which has threatened to attack the polls.

Last Friday, it launched a documentary series criticizing the president and the electoral process, which it accused of being riddled with corruption. Al-Shabab attacked the city hosting the election talks on the night that the president arrived and the following night. No one in the town was killed, but security forces on the second night killed four attackers and detained two.

Meanwhile, Somalia is adjusting to the withdrawal of some 700 U.S. military personnel, a process completed in mid-January, and it faces another security jolt as a nearly 20,000-strong African Union force is set to withdraw by the end of the year.

The Security Council statement "commended the role of the African Union in promoting dialogue between Somalia's parties.” Council members also "condemned terrorist attacks by al-Shabab and reaffirmed their support for the national sovereignty, territorial integrity and political independence of Somalia." The Security Council will meet again on Feb. 22 to renew the mandate of the African Union Mission in Somalia.

Britain called the closed-door meeting a day after Somalia's central government and federal states missed the deadline on how to proceed with the vote on choosing the next president.

In Washington, State Department spokesperson Ned Price warned that delays in setting the election "will only increase the risk of instability," as reported by Agence France-Presse (AFP).

"While this is an issue for Somalis to resolve, the United States views immediate elections as critical to Somalia's future. Consensus can be reached," Price told reporters.