US begins process to set up consulate in disputed Western Sahara 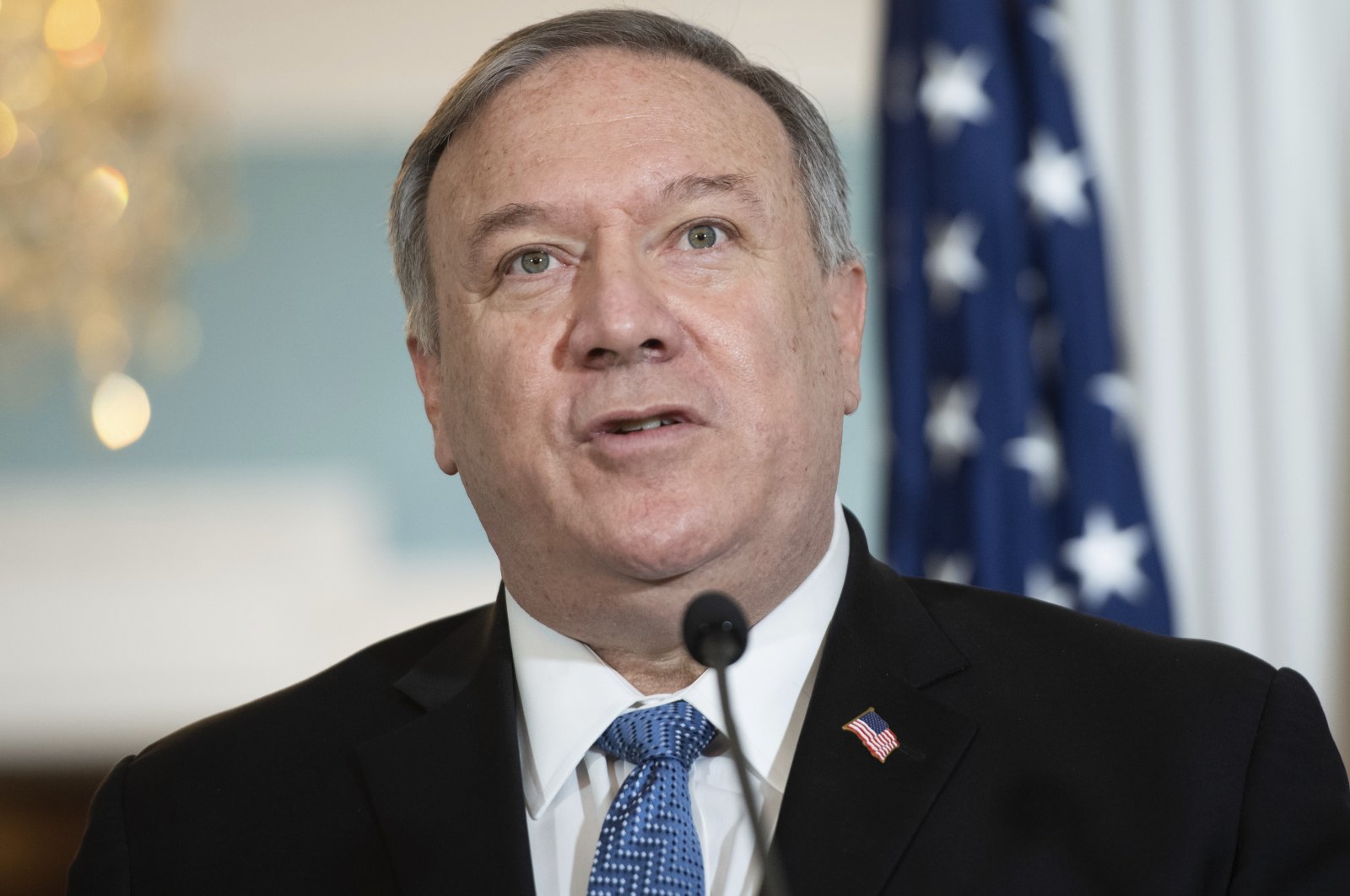 The U.S. State Department said Thursday the U.S. will open a consulate in Western Sahara following President Donald Trump’s decision to recognize Morocco’s sovereignty over the disputed region. Secretary of State Mike Pompeo said in a statement that the process of opening the facility has begun.

That process involves finding and securing a suitable property for a mission before personnel are hired. It was not immediately clear when or where it would be open but until then Pompeo said the U.S. Embassy in Rabat would operate a virtual consulate to serve Western Sahara.

Trump announced on Dec. 10 that the U.S. would recognize Morocco’s claim to Western Sahara as part of a deal for the North African country to normalize relations with Israel. The Trump administration has put a priority on securing such deals between Arab states and Israel and has thus far concluded four: the United Arab Emirates (UAE), Bahrain, Sudan and Morocco.

Recognizing Western Sahara was a reversal of decades of U.S. policy, and the move has been heavily criticized, not least by those in Western Sahara who have fought for independence and want a referendum on the territory’s future. The former Spanish colony, with a population estimated at 350,000 to 500,000, is believed to have considerable offshore oil deposits and mineral resources.

The U.S. decision to recognize Moroccan sovereignty over Western Sahara has drawn criticism from the United Nations as well as American allies in Africa and beyond. African observers have said it could destabilize the broader region, already struggling against insurgencies and migrant trafficking.

Former U.S. Secretary of State James Baker, who served as U.N. envoy to Western Sahara, has called it "an astounding retreat from the principles of international law and diplomacy.”