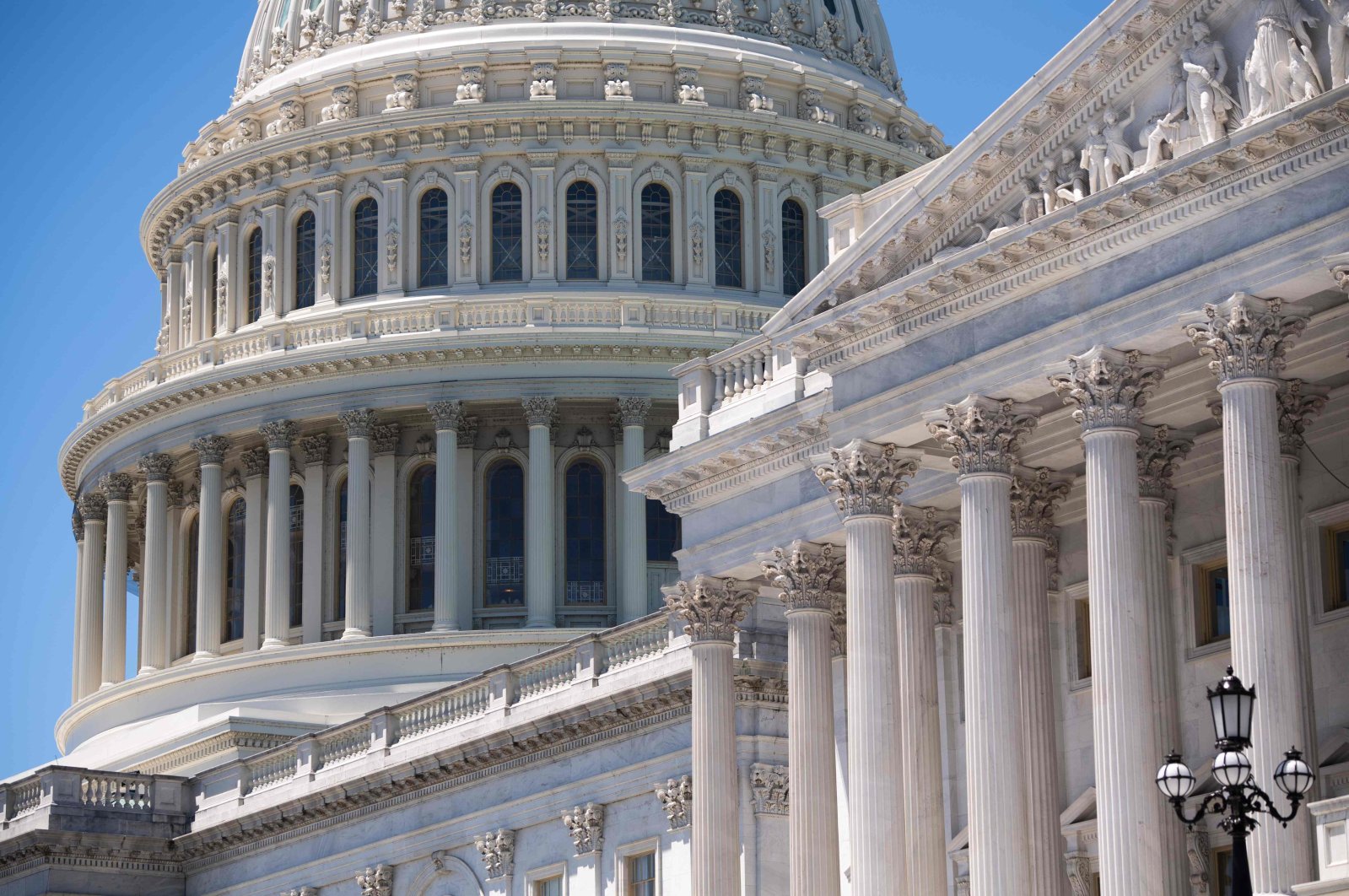 The United States on Monday reinstated Sudan's sovereign immunity, as the U.S. Congress passed legislation formalizing the move, following the ending of Sudan's designation as a state sponsor of terrorism.

However, the legislation includes an exemption allowing lawsuits by the families of victims of the Sept. 11, 2001, attacks on the United States already underway in U.S. courts to move forward, although experts say Sudan is unlikely to lose those cases.

The state sponsor of terrorism designation, which was in place for almost three decades, had weighed on Sudan's economy and restricted its ability to receive aid. For investors, the reinstating of sovereign immunity removes another layer of financial risk.

Sudan had been engaged in talks with the United States for months and paid a negotiated $335 million settlement to victims of al-Qaida attacks on U.S. embassies in East Africa in 1998 who had been awarded much higher damages by U.S. courts.

The process to release the settlement money and restore Sudan's sovereign immunity – protection against being sued in American courts – had been stalled in the U.S. Congress as it had been tied to the $892 billion coronavirus aid package.

Late on Monday, the wider package was passed in the U.S. Congress after a deal was been worked out in a rare weekend session and was sent to President Donald Trump to sign into law.

According to the bill, Washington will be authorizing $111 million to pay off part of Sudan's bilateral debt and $120 million to help pay off its debt to the International Monetary Fund (IMF) while making another $700 million available until September 2022 for assistance to the country.

Last week, Sudan's finance minister announced a U.S. "bridge loan" that would allow Sudan to clear $1 billion in arrears to the World Bank.

A U.S. source familiar with the matter said the debt assistance would help kick off Sudan's debt relief on a global level, helping make it eligible for the IMF's Highly Indebted Poor Countries (HIPC) program.

With the reinstatement of sovereign immunity and the financial aid, Khartoum will now be "on the hook," to normalize ties with Israel, a U.S. source familiar with the matter said, a move it has agreed to under U.S. pressure.

The U.S.-Sudanese developments "certainly" meant progress toward an accord between Israel and Sudan, Israeli Intelligence Minister Eli Cohen told Ynet TV, adding: "We will see a signing ceremony in the coming weeks or months."

In a joint statement in October, Israel and Sudan said they had agreed to normalize relations and end the state of belligerence between the two countries, but Sudan's civilian leaders have said the final decision would be in the hands of a yet-to-be-formed transitional legislature.

The normalization would make Sudan one of the four Arab countries along with the United Arab Emirates (UAE), Bahrain and Morocco, over the past several months, to establish relations with Israel in deals brokered with U.S. help.

The bill also appropriates an additional $150 million for Sudan's settlement payment, in order to redistribute the funds in a way the bill's sponsors say is more equitable.

The United States designated Sudan a state sponsor of terrorism in 1993 on the grounds that former President Omar al-Bashir's regime was supporting militant groups including al-Qaida, Hamas and Hezbollah.

In the 1990s, the regime became a pariah, hosting Osama bin Laden and positioning itself as a fulcrum for Islamist movements, although experts still say Sudan's liability for the Sept. 11 attacks is questionable.