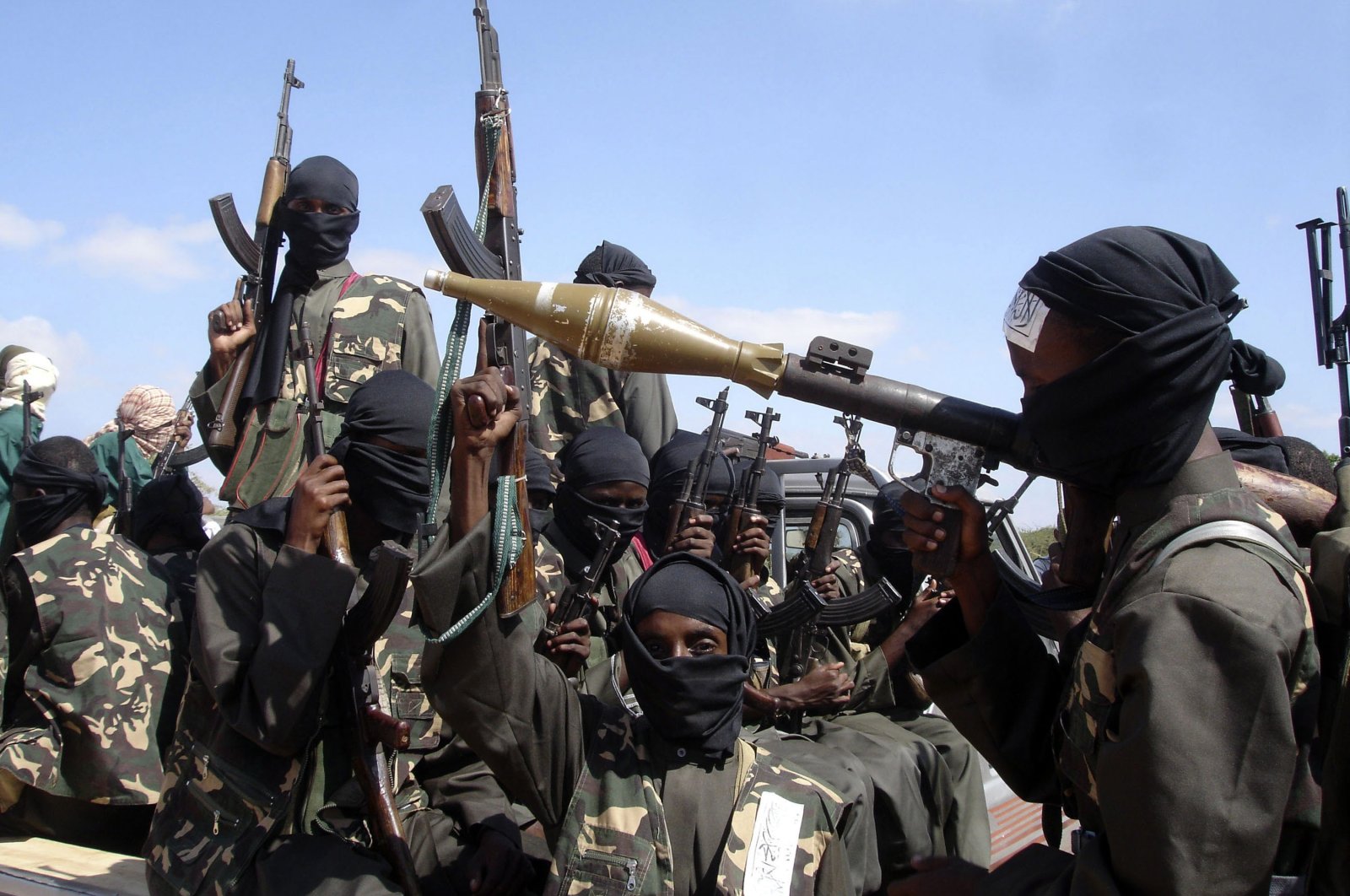 An April 2 airstrike by U.S. forces in Somalia killed a "senior leader" of the al-Shabab militant group, the U.S. Defense Department said Tuesday.

The strike left three Shabab militants dead, including Yusuf Jiis, one of the "founding" leaders of the terrorist organization, which has carried out deadly attacks against the Somali government and public targets for years, the U.S. Africa Command said in a statement.

"He was violent, ruthless, and responsible for the loss of many innocent lives," Townsend said in a statement.

Africa Command said the strike took place near Bush Madina, 217 kilometers (135 miles) west of Mogadishu, and was carried out in coordination with the Somali government.

It was one of several recent strikes on the group, often carried out using precision missiles launched by drones.

Another strike against al-Shabab was carried out Monday in the Jilib area of Somalia, which U.S. forces said killed five militants.

Africa Command said it was investigating reports of civilian deaths and injuries although it expressed confidence that there weren't any.

Townsend said there would be no letup in the U.S. campaign against al-Shabab during the coronavirus pandemic.

"Somalia remains key to the security environment in East Africa, and its long-term stability is important to advancing comprehensive U.S. interests in the region," Africa Command said.