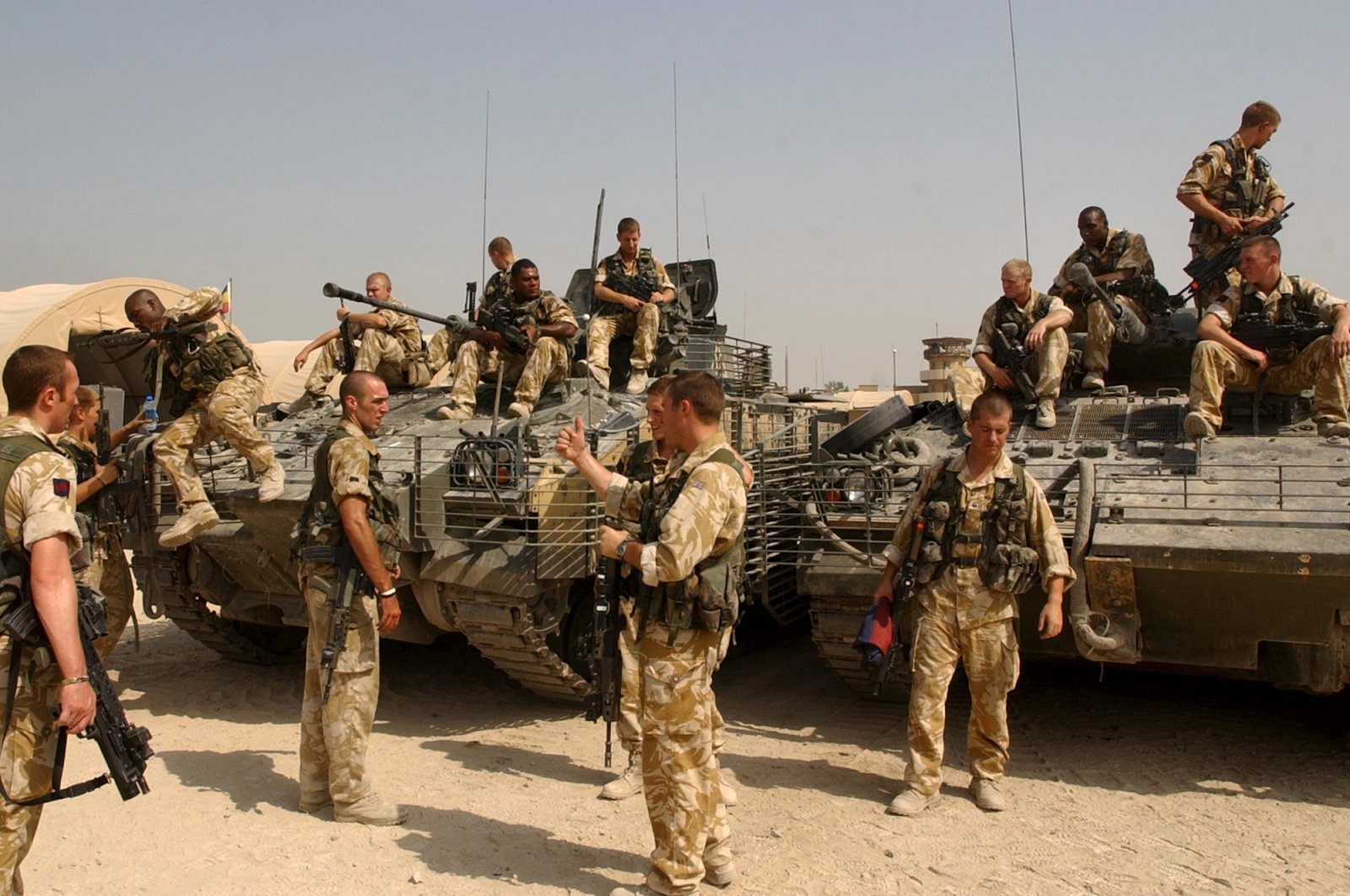 An independent British investigator looking into allegations that U.K. soldiers committed war crimes in Iraq between 2003 and 2009 said Tuesday that all but one of the thousands of complaints had been dropped.

The Service Prosecuting Authority director Andrew Cayley told BBC radio that it was "quite possible" that none of the original allegations would lead to a prosecution.

Cayley said the overwhelming majority of the cases were thrown out in the early stage of the probe because the alleged offenses were "at such a very low level."

He did not provide details of the allegation in the last remaining case.

British combat troops fought alongside other coalition forces in an effort to quell unrest that followed the 2003 U.S. invasion and subsequent fall and execution of dictator Saddam Hussein.

Former lawyer Phil Shiner and a team in Berlin drew on the accounts of more than 400 Iraqis who allegedly witnessed or experienced crimes ranging from rape and torture to mock executions and other atrocities.

A U.K. tribunal struck off Shiner after finding him guilty of misconduct and dishonesty in connection with the allegations in 2017.

Cayley told the BBC he was also "convinced" that no action would be taken in a separate International Criminal Court (ICC) probe that prosecutor Fatou Bensouda reopened in 2014.

"My sense is these matters are coming to a conclusion," Cayley said.

A lawyer representing some of the soldiers accused by Shiner called for a public apology over the "vile war crime slurs."

"At long last, this witch hunt is coming to an end," lawyer Hilary Meredith said.

The investigation into the allegation "came at a price – not only the cost to the taxpayer but the shattered lives, careers, marriages and health of those falsely accused over many years," the soldiers' lawyer said.

The Ministry of Defence said in 2012 it had paid 15.1 million pounds ($19 million) to more than 200 Iraqis who had accused British troops of illegal detention and torture.