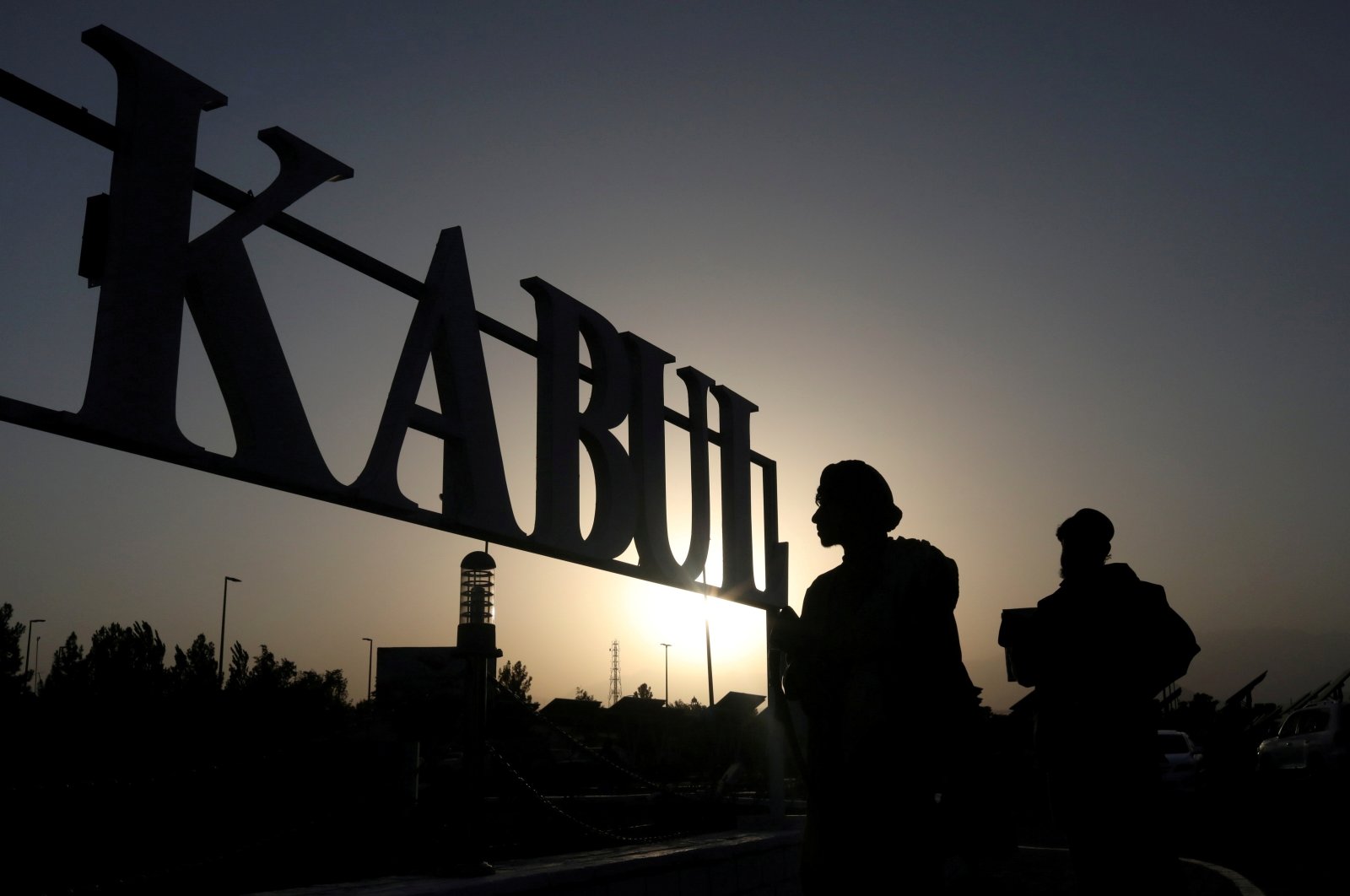 There are nearly 100 American citizens and legal permanent residents (LPRs) remaining in Afghanistan, although a senior State Department official said on Monday that the U.S. is aware of them and the fact that they are ready to leave the country.

The State Department is working to get those people on flights out of Afghanistan, said the official, who briefed reporters on condition of anonymity.

"Our highest priority in Afghanistan, of course, remains helping those American citizens who wish to leave the country now to do so," the official said.

About 124,000 people were airlifted out of Kabul after the U.S.-backed government there collapsed last month and the Taliban took control.

Since U.S. forces departed and handed over Kabul Hamid Karzai International Airport on Aug. 31, 85 American citizens and 79 LPRs have left Afghanistan on sporadic flights, according to the official.

However, some American citizens did not want to leave Afghanistan without family members who did not have the required travel documents to enter the United States, the official said.

The United States would soon intensify efforts to help the immediate family members of American citizens who did not have the needed documentation, the official said, but would not do so for their "extended" families, which could include a large number of people.

"I entirely understand how painful that choice may be for them, but for matters of law and policy, up to this point, we have not extended support for expedited departure and resettlement in the U.S. for extended family members of U.S. citizens,” the official said.