$30 million of drugs seized in tunnel linking US, Mexico 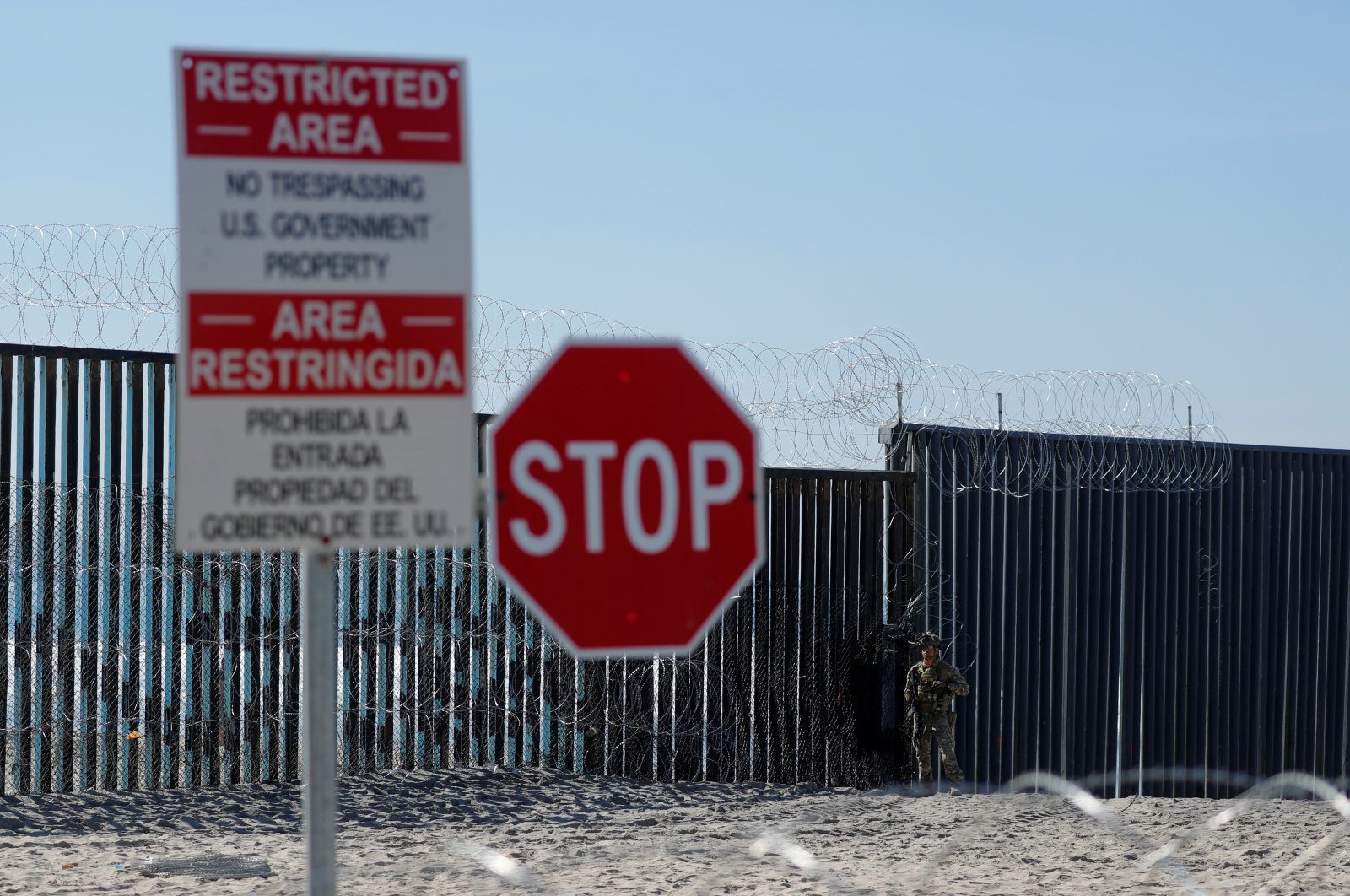 Federal agents in San Diego seized about 4,400 pounds of drugs worth $30 million hidden in a “sophisticated” tunnel connecting the U.S and Mexico, authorities in California announced Tuesday.

About 1,300 pounds of cocaine, 86 pounds of methamphetamine, 17 pounds of heroin, 3,000 pounds of marijuana and more than 2 pounds of fentanyl with a street value of $29.6 million were seized from the longest U.S-Mexico drug-smuggling tunnel, officials said.

According to a statement from U.S Immigration and Customs Enforcement, the tunnel which connected Tijuana and a warehouse in San Diego was 2,000 feet long (610 feet) and 3 feet (1 meter) wide, with an average depth of 30 feet (9 meters). The tunnel was highly equipped with “reinforced walls, ventilation, lighting and an underground rail system.”

“These tunnels show the determination of drug trafficking organizations to subvert our border controls and smuggle deadly drugs into our community. But these recent tunnel seizures also show the dedication of our amazing partners on the San Diego Tunnel Task Force to locate and shut down these tunnels to keep our communities safe,” said John W. Callery, the Drug Enforcement Administration (DEA) special agent in charge.

“Despite the current COVID-19 pandemic, DEA employees continue to work tirelessly to serve and protect the community,” he added.

Authorities pointed out that it was the most valuable single-day tunnel seizure in recent memory, and it is the largest seizure of multiple drugs in a single tunnel.

“This takedown is even more significant in the face of a global pandemic, where stopping the movement of unauthorized people and packages across international borders is of utmost importance,” said U.S. Attorney Robert Brewer.

“I hope this sends a clear message that despite the ongoing public health crisis, HSI and our law enforcement partners will remain resilient and continue to pursue criminal organizations responsible for the cross-border smuggling of narcotics into the United States,” said Cardell Morant, acting special agent in charge of HSI San Diego.

Officials highlighted that tunnels like this bring large quantities of dangerous drugs and violence into communities.