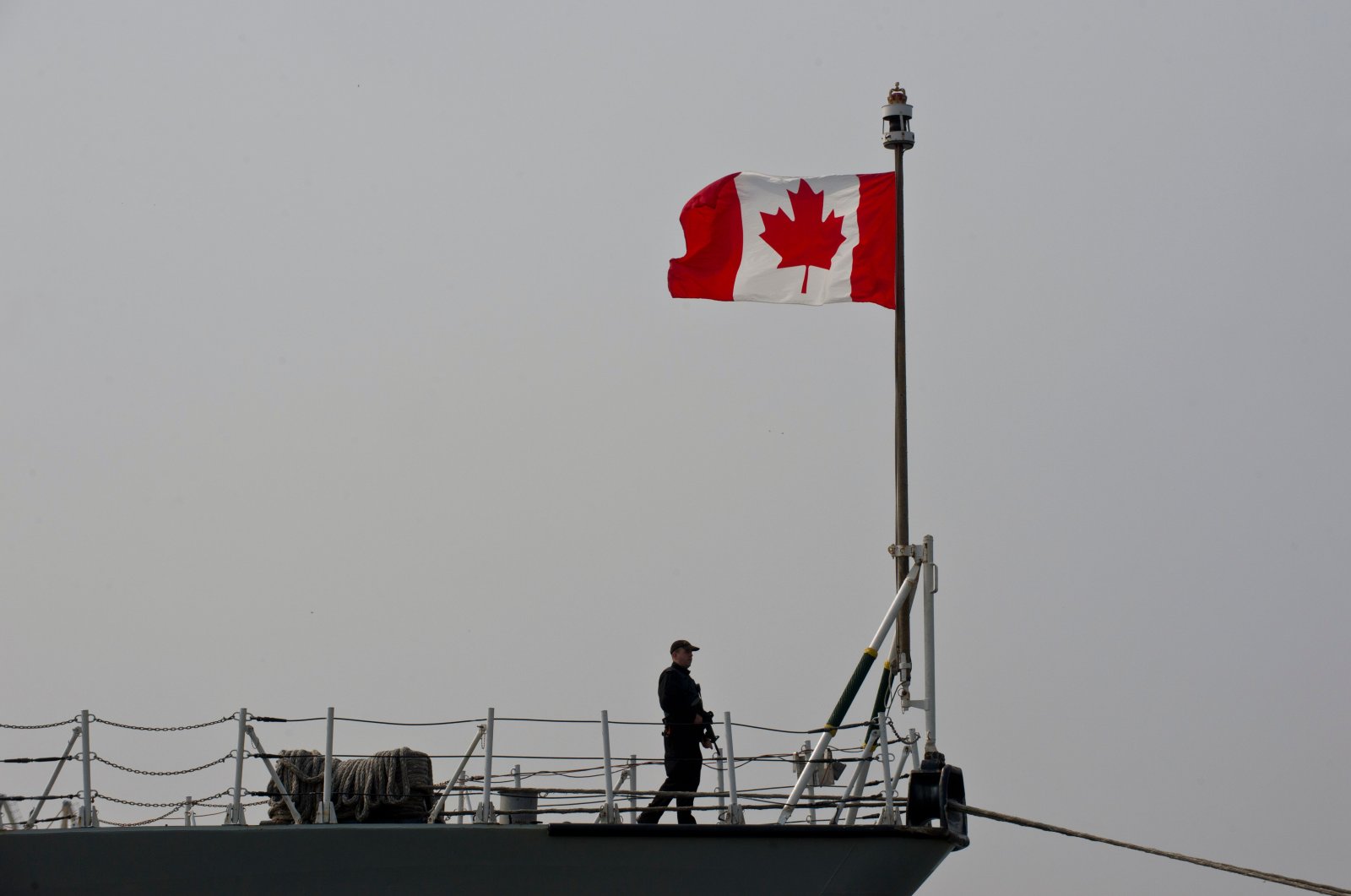 Five missing crew members of a Canadian navy helicopter that crashed during a NATO operation this week into the Mediterranean Sea are presumed dead, officials said Friday.

The Canadian Armed Forces said in a statement that NATO’s search and rescue efforts are now a search and recovery effort.

"We have found additional remains but unfortunately we have not been able to identify them,” said Rear-Admiral Craig Baines, adding that identification will not happen until they are in Canada.

Officials previously recovered the body of Sub-Lt. Abbigail Cowbrough and said the missing five members who were aboard the aircraft are now presumed dead. They include the pilots Capt. Brenden Ian MacDonald and Capt. Kevin Hagen, the Air Combat Systems Officer Captain Maxime Miron-Morin as well as Sub-Lt. Matthew Pyke and Master Corp. Matthew Cousins.

The Cyclone helicopter was deployed on board the Halifax-class frigate HMCS Fredericton and was participating in a NATO training exercise off the coast of Greece when the accident occurred on Wednesday evening, the military said. The ship lost contact with the aircrew and flares were spotted from the water minutes later. Officials said flares would have been fired automatically when the aircraft hit the water.

The flight data recorder had been recovered but the cause of the accident was still under investigation. Multiple NATO countries were helping in the search operation in the Ionian Sea.

The accident hit Nova Scotia hard as the helicopter was based in the province, which is already dealing with the killings of 22 people by a gunman who went on a rampage on April 18 and 19.

The Royal Canadian Air Force’s Cyclone helicopter carries a crew of four, including two pilots, a tactical operator and a sensor operator with space for several passengers. They are primarily based on naval vessels and used for hunting submarines, surveillance and search and rescue.

The Canadian military started using the aircraft on missions in late 2018, after more than a decade of developmental challenges, delays and cost overruns. The crash is also likely to raise questions about the aircraft.

The military was originally supposed to have received 28 Cyclones from manufacturer Sikorsky starting in November 2008. But the first helicopter wasn’t delivered until June 2015 and even then was missing vital equipment and software and only suitable for training.

Lockheed Martin, which owns Sikorsky, is sending an investigator to assist at the request of the Canadian military.