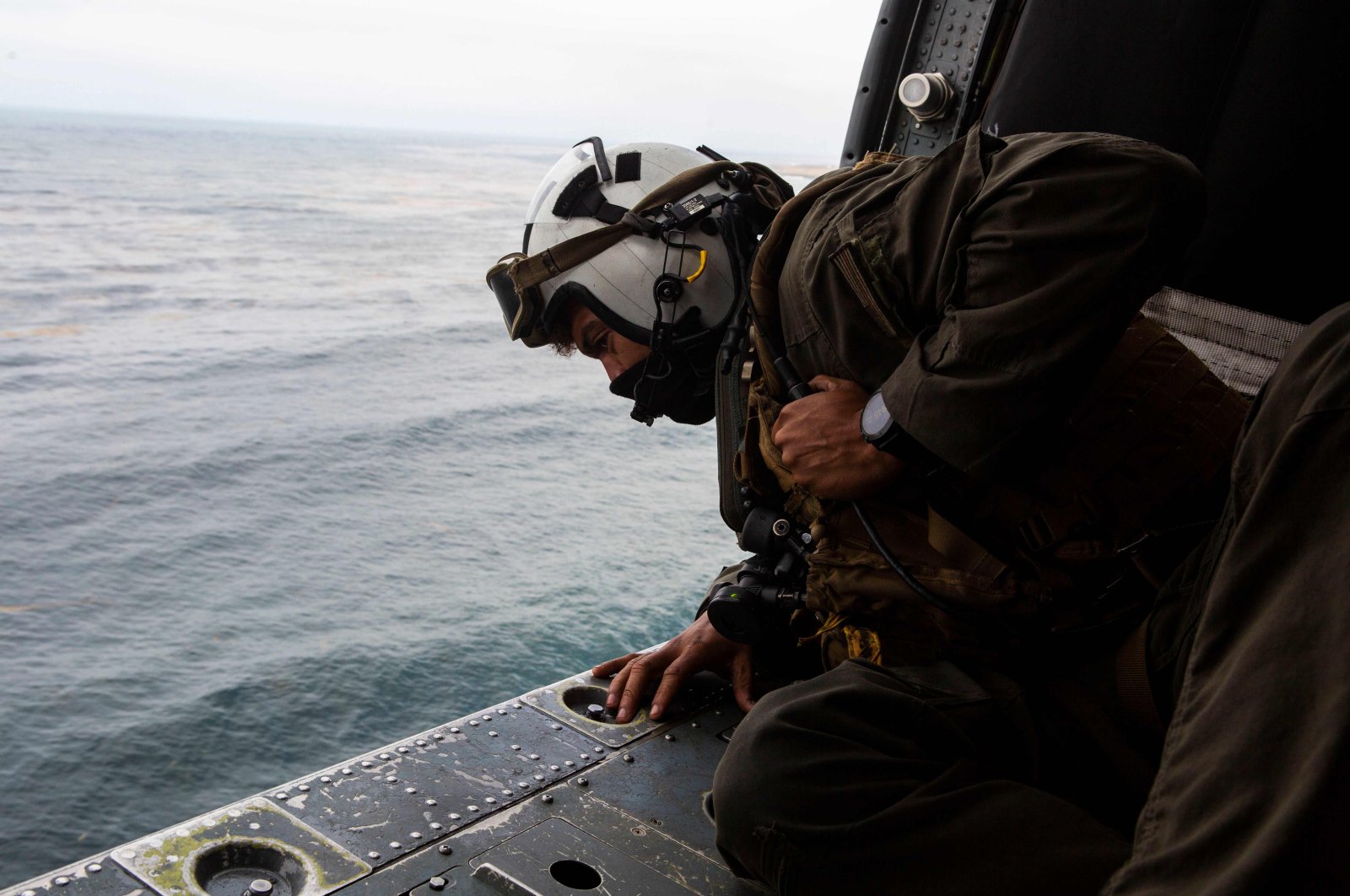 The U.S. military said Sunday it has called off a search for seven Marines and a sailor missing at sea for days, saying they were presumed dead.

The military personnel were aboard an amphibious vehicle that sank Thursday in deep water off the coast of California during a training exercise.

"It is with a heavy heart that I decided to conclude the search and rescue effort," said Col. Christopher Bronzi, commander of the 15th Marine Expeditionary Unit.

During the 40-hour search, Marine, Navy and Coast Guard helicopters, ships and watercraft searched more than 1,000 square nautical miles, the Marines said in a statement.

A total of 16 service members were on the amphibious vehicle – until now eight were rescued but one later died, and two others are in critical condition.

The search and rescue operation now shifts to one aimed at finding the bodies of the missing service members, Bronzi said.

The accident took place during routine training by the 15th Marine Expeditionary Unit in the area of San Clemente Island, in the Pacific Ocean about 65 miles (105 kilometers) west of San Diego.

The vessel, which was more than 1,000 meters (1,094 yards) off the island's northwest coast, reported taking on water late Thursday afternoon.

The 26-ton amphibious vehicle was armored and designed to carry troops from a ship to shore.

At the time, this one was returning to a ship from the island, which is used exclusively by the military for training and as a ship-to-shore firing range.

It sank in several hundred feet of water, which the military said was too deep for regular divers to reach it.