8 killed in shooting at FedEx facility in Indianapolis 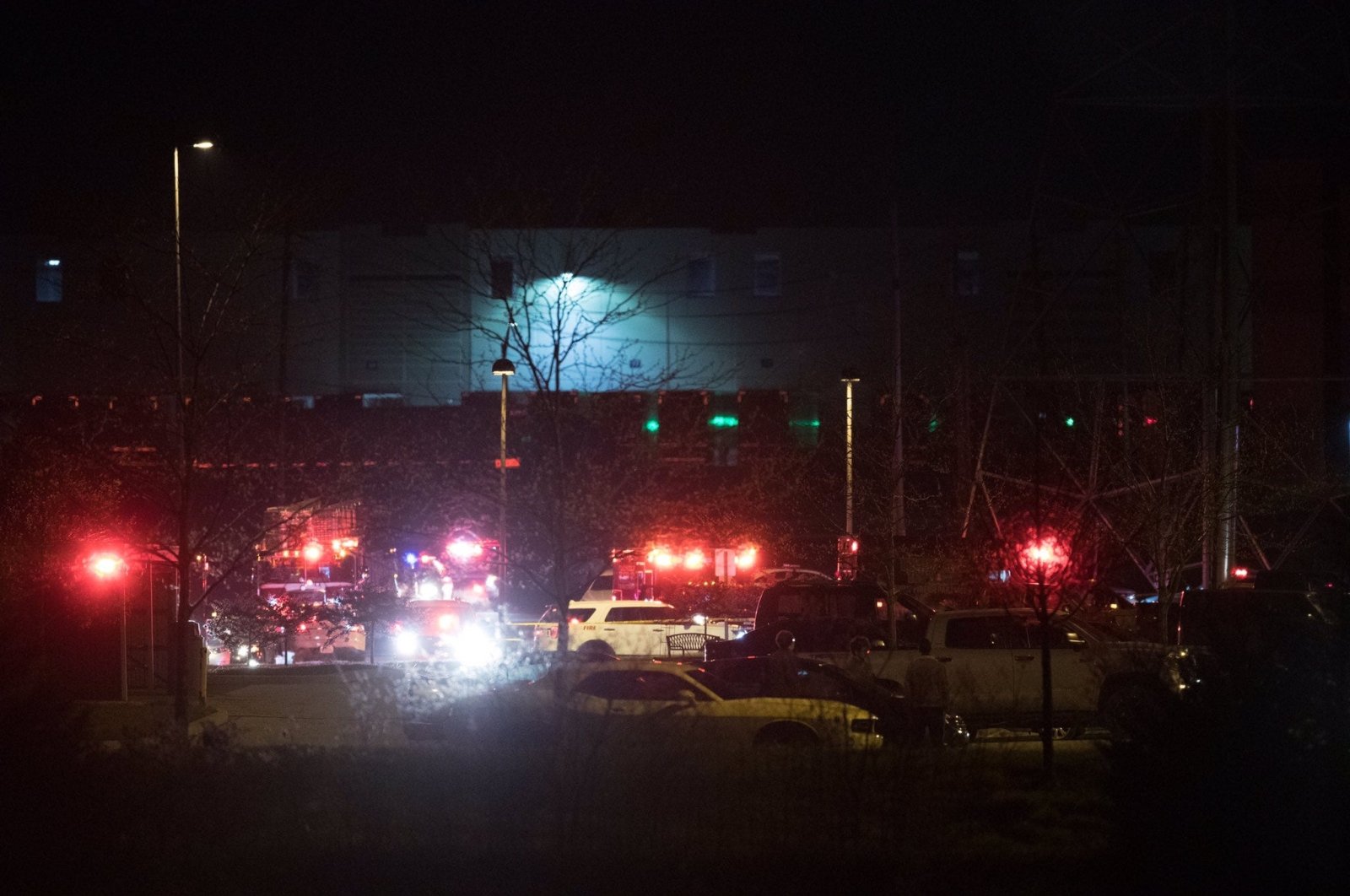 The scene outside a FedEx facility where multiple people were reportedly shot in Indianapolis, Indiana, U.S., April 15, 2021. (Reuters Photo)
by ASSOCIATED PRESS Apr 16, 2021 9:07 am

Eight people were shot and killed in a shooting late Thursday at a FedEx facility in Indianapolis, police said.

At least four people were hospitalized, including one person with critical injuries. Two others were treated at the scene and released. No law enforcement officers were injured.

Police had previously said the gunman shot and killed himself.

FedEx released a statement early Friday saying it is cooperating with authorities and working to get more information.

“We are aware of the tragic shooting at our FedEx Ground facility near the Indianapolis airport. Safety is our top priority, and our thoughts are with all those who are affected,” the statement said.

Live video from news outlets at the scene showed crime scene tape in the parking lot outside the facility.

A witness who said he works at the facility told WISH-TV that he saw a man with a gun after hearing several gunshots.

“I saw a man with a submachine gun of some sort, an automatic rifle, and he was firing in the open,” Jeremiah Miller said.

Another man told WTTV that his niece was sitting in her car in the driver's seat when the gunfire erupted, and she was wounded.

“She got shot on her left arm,” said Parminder Singh. “She's fine, she's in the hospital now.”

He said his niece did not know the shooter.