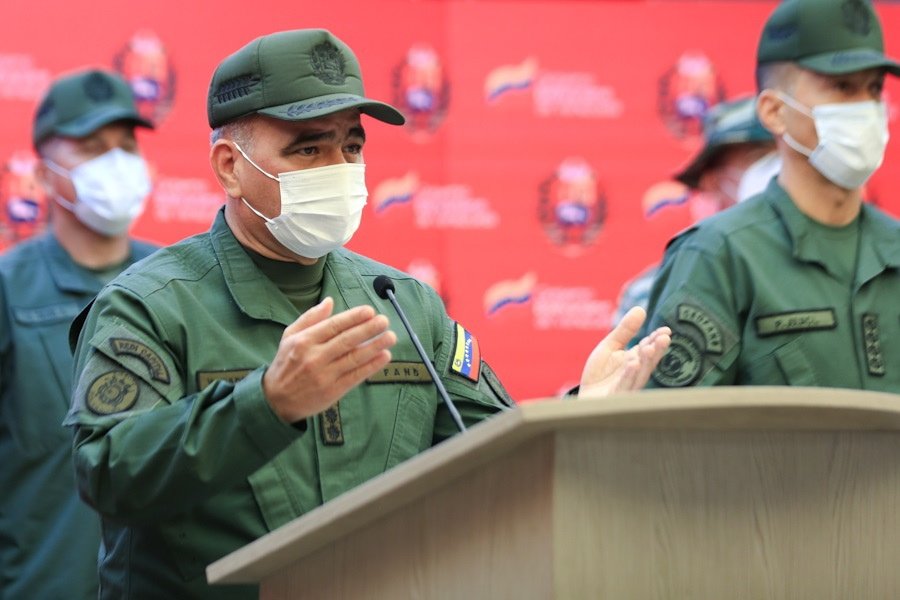 Venezuela's defense ministry said late Monday that it has secured the release of eight soldiers who had been captured in fighting with Colombian armed groups in the border state of Apure.

The troops were taken in May amid fighting along the Colombian border that has killed at least a dozen soldiers since March and spurred thousands of civilians to flee to the neighboring nation.

"Via the operation 'Centenary Eagle,' the eight military professionals kidnapped by irregular Colombian armed groups have been rescued," the ministry said in a post on Twitter, adding it was still "in search of" two other soldiers.

The government of President Nicolas Maduro has offered only vague statements about the identity of the combatants, but opposition leaders and rights groups say they are former members of Colombia's FARC rebel group.

Colombian government leaders say Maduro has granted safe harbor to former FARC factions that disavowed a 2016 peace deal, and that the Venezuelan military is now being drawn into conflicts between rival illegal groups.