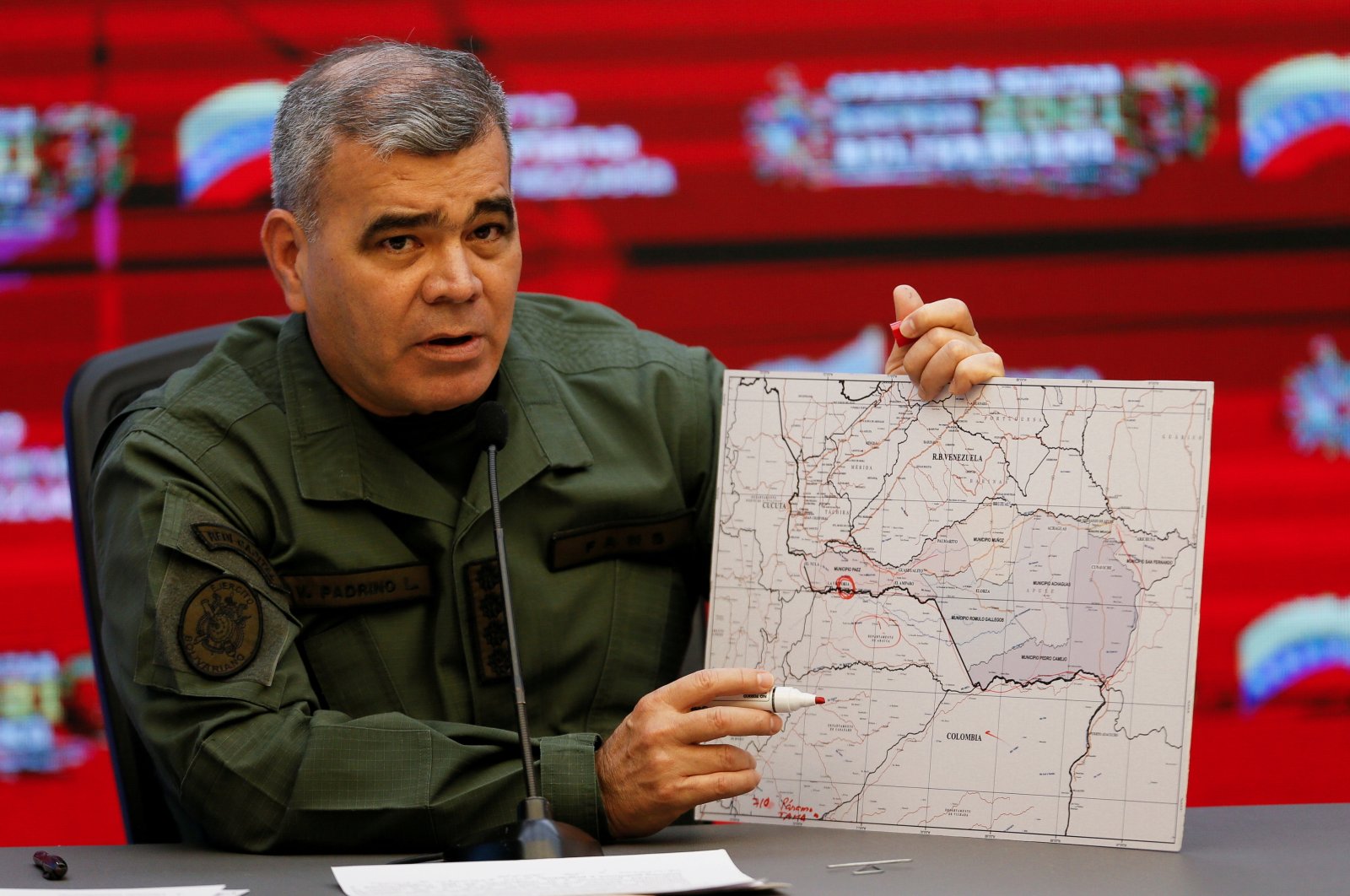 The Venezuelan military said there were renewed armed clashes with a Colombian irregular group on the border with Colombia, reported by Anadolu Agency (AA) late Monday

The clashes resulted in a "significant number" of Colombian causalities, and "some" Venezuelan casualties," said the armed forces in a statement Monday.

"Some of our troops died, whose bodies are being identified through the corresponding autopsy. Likewise, others were injured and are receiving due medical attention," said the statement.

The Venezuelan Armed Forces reported that during the clashes they were able to capture several members of the Colombian irregular groups "who are providing valuable information for future actions."

The report also highlighted the "destruction of temporary facilities" that these groups "intended to use for their criminal activities."

The report adds that these "terrorist organizations" are not acting alone, but with the support of the "powerful financing structure of the Colombian oligarchy."

"It is imperative to remember that these criminal and terrorist organizations act with the support of the powerful financing structure of the Colombian oligarchy, which has the nefarious purpose of exporting its paramilitary drug model to our country, especially along the border axis," the Venezuelan Armed Forces said.

This is the first statement that the Venezuelan Armed Forces has issued since April 5 about the conflict, which began after the Venezuelan army launched an operation known as Operation Bolivar Shield.

According to Venezuela's President Nicolas Maduro, the operation's mission is to protect Venezuela's border from "Colombia's abandonment," which causes armed groups to occupy the area illegally for drug trafficking purposes.

The conflict is specifically taking place in an "unpopulated" area near La Victoria, which is a border village in the Venezuelan state of Apure.