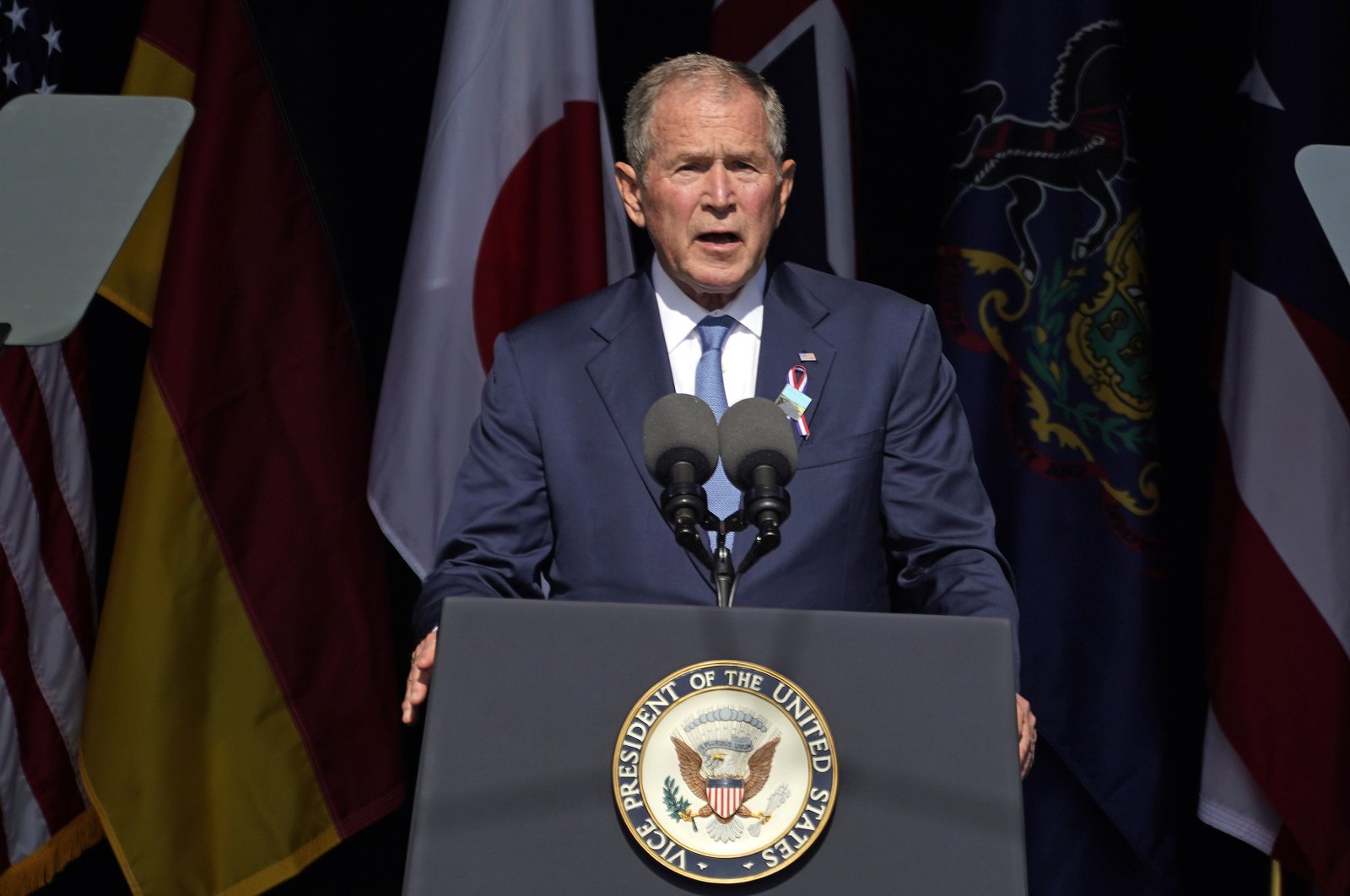 Former United States President George W. Bush’s speech was interrupted Wednesday after an activist shut him down, slamming him for committing war crimes in Iraq and turning his family’s life into a nightmare.

Jeb Sprague, a lecturer at UCLA and anti-war activist, crashed Bush’s speech at the Distinguished Speaker Series of Southern California event in Long Beach on Monday.

“Your war destroyed my cousin’s life. Your war created a nightmare for my family. He’s a shell of his former self. Tens of thousands of Americans and a million Iraqis have died,” Sprague yelled.

He continued by saying that Bush used the chemical weapon white phosphorus in Fallujah.

Bush responded by saying that Sprague would have been arrested if he was in another country, but he is free to express himself in the U.S.

Later on Twitter, Sprague said the former U.S. president should never be allowed to give a speech without being interrupted.

Sprague was briefly detained after the incident but was later released. He noted that a police officer thanked him for exercising his constitutional rights.