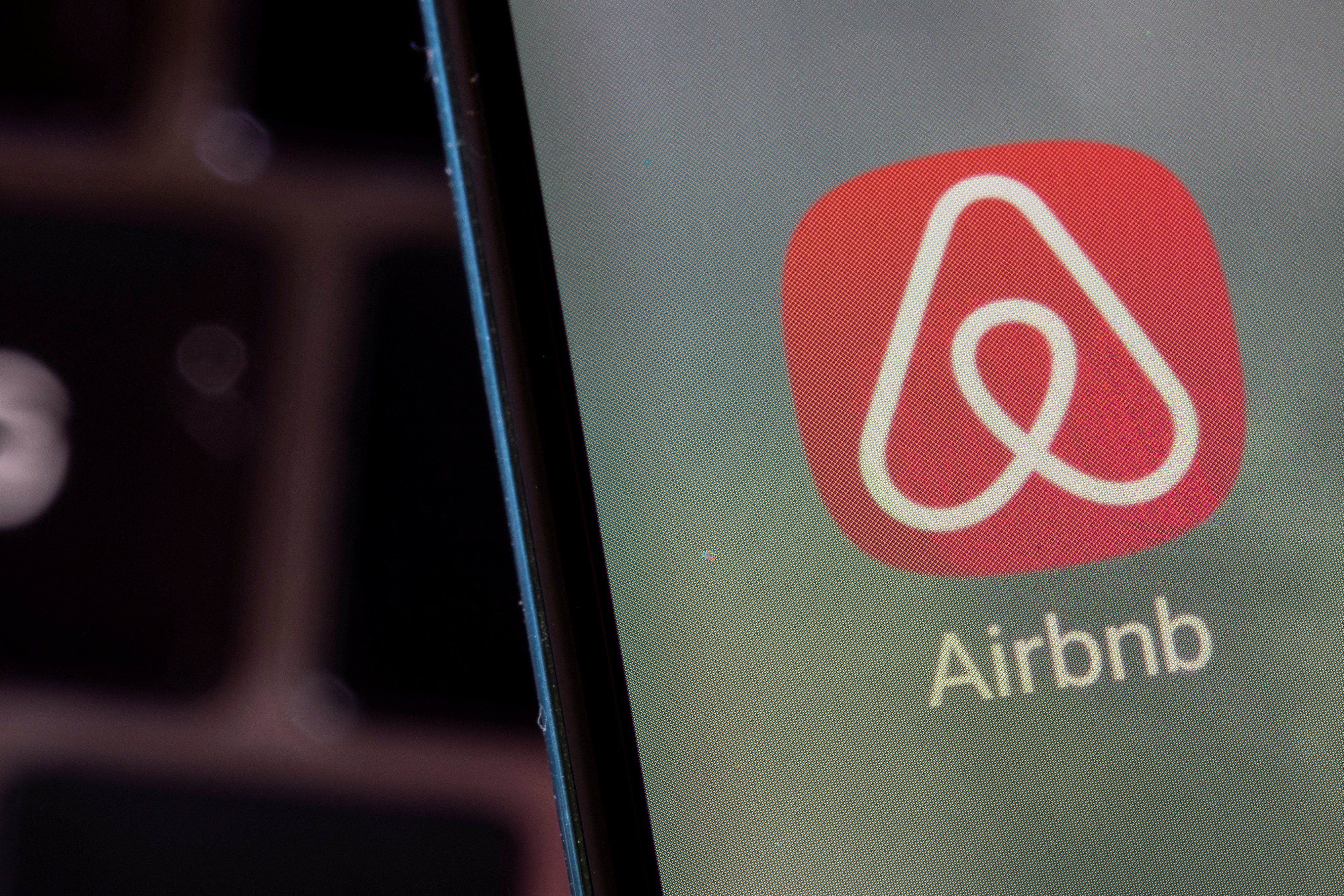 Airbnb has made it's "no party" regulation at the properties rented out globally through its app a permanent feature on Tuesday stating the rules have been effective against problematic events.

The rental platform has gradually tightened its policies on parties after complaints and some high-profile trouble, including a 2019 shooting that killed five in California. Airbnb provisionally barred events in 2020 as a measure against the spread of COVID-19, but it turned out to also be effective against large or disruptive gatherings.

"Over time, the party ban became much more than a public health measure. It developed into a bedrock community policy," the company said. In the past, property owners were given the room to use their best judgment on whether to allow parties, but rules tightened to bar "party houses" as well as large events advertised on social media.

After the pandemic hit, bringing the closure of many nightlife venues, people in some cases turned to host events at places rented through Airbnb, which in turn became a problem.

But Airbnb argued the tighter rules have been effective in reducing the rate of rowdiness complaints it has received. Under the new policy, Airbnb will also lift its 16-person cap at rental properties, a rule enacted against COVID-19 but which will now take into account that certain larger or outdoor sites are fine for bigger groups.

The company said people breaking the rules face consequences from account suspension to full removal from the platform, adding that in 2021, over 6,600 guests were suspended over the party ban.