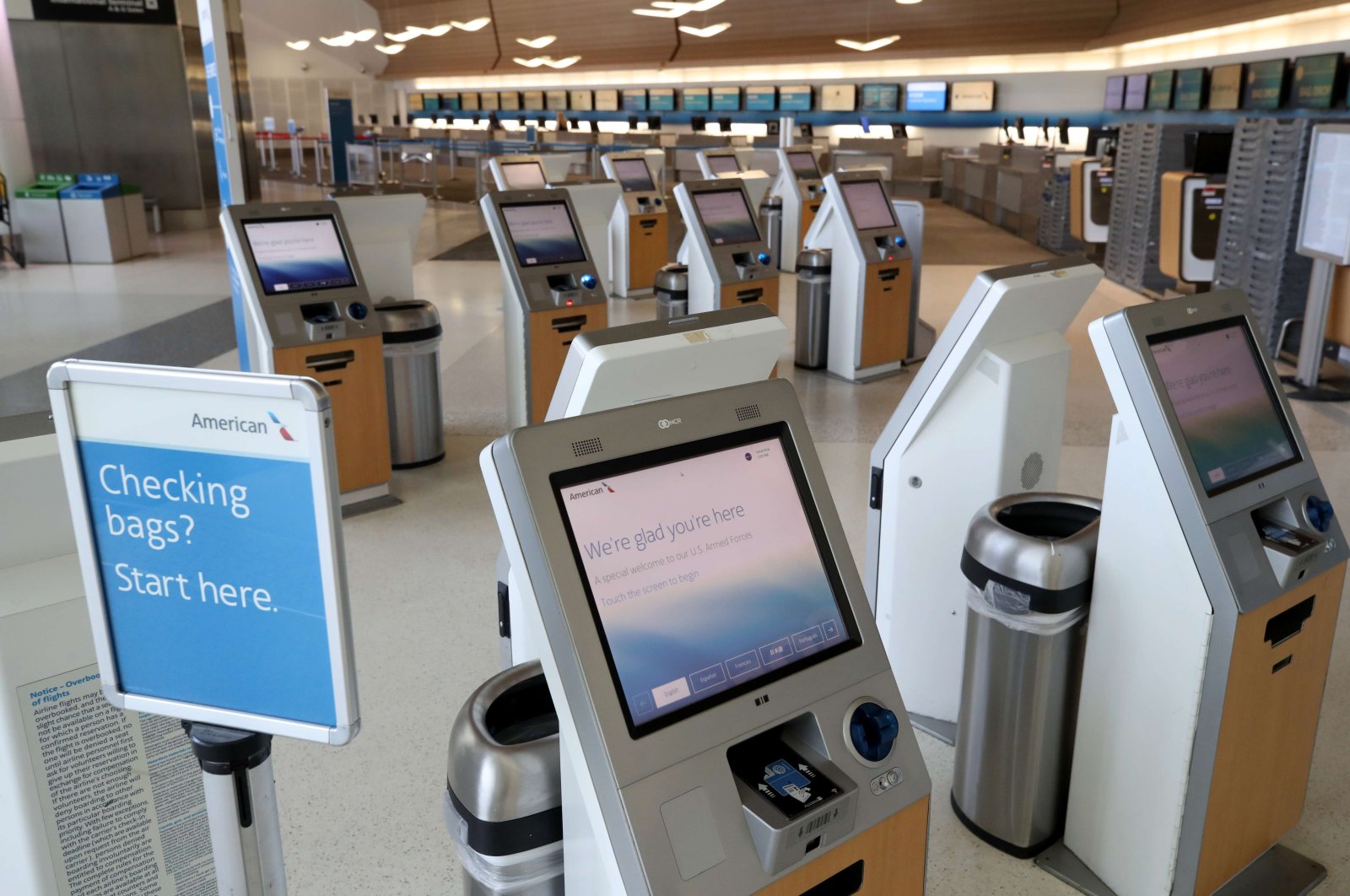 An American woman named Sheryl Pardo had planned a trip from Washington, D.C. to Boston to see her 83-year-old mother, whose health was deteriorating. She was unsure about the trip due to the coronavirus outbreak, which has hit the country hard with nearly 350,000 cases. She decided to take the risk on March 27, however, and was in for a surprise once she boarded the flight.

Since the number of people flying countrywide has drastically dropped due to the pandemic, Pardo enjoyed a private flight as the only passenger on the journey and was outnumbered by the two flight attendants. She even received a very special shout out from the crew.

"I want them to know how much it meant to me," Pardo told CNN. "It was super positive, which I didn't expect from that trip."

Pardo’s seat was upgraded to first class, and she spent the flight taking selfies with the crew and talking to them about her mom's situation.