'Are you OK?': US congressman appears upside down in hearing 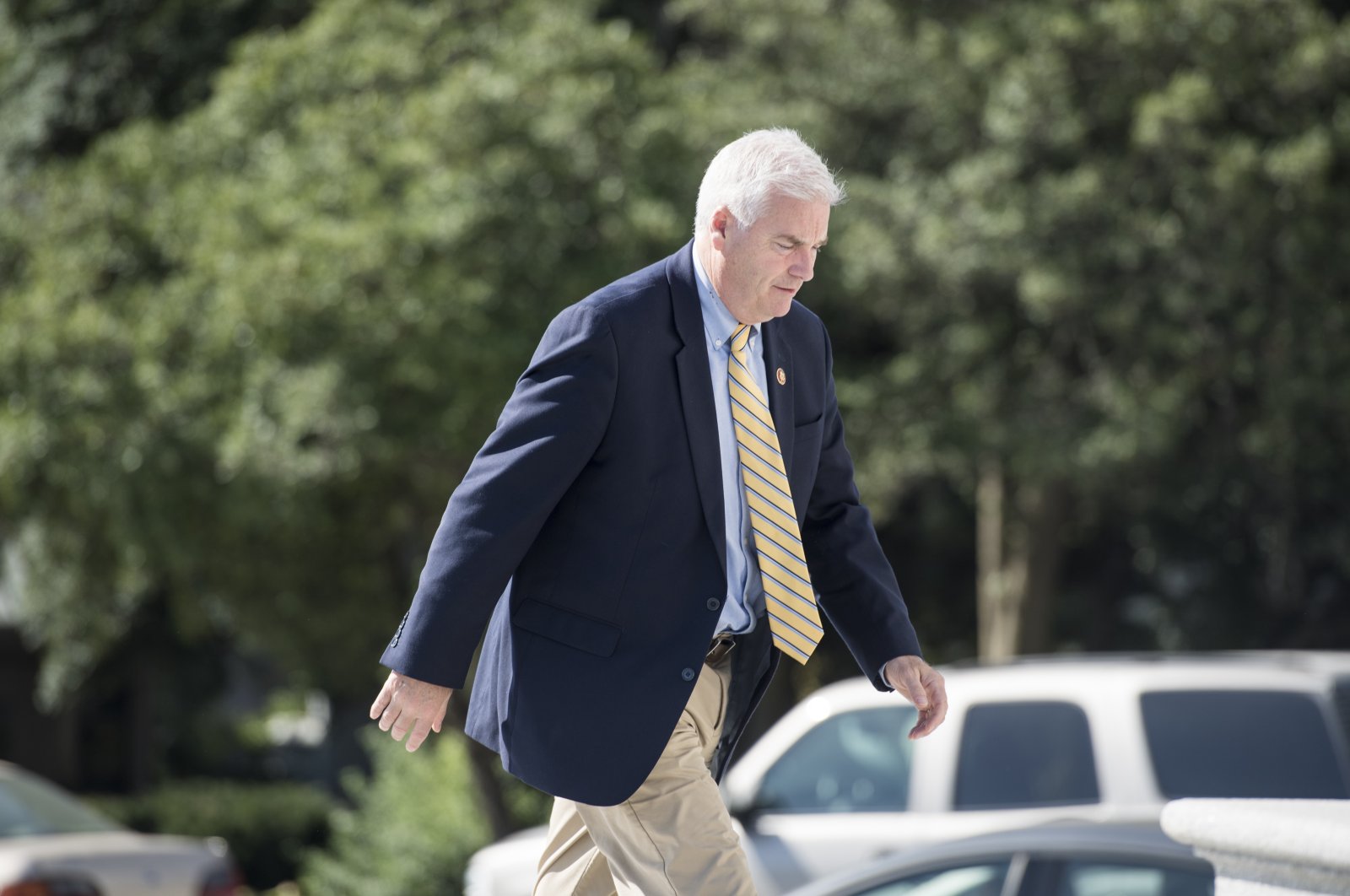 U.S. Representative Tom Emmer virtually floated into a congressional committee hearing on Wednesday (Feb. 10) appearing to his colleagues as an upside-down head on a screen.

"Tom, you're going viral," one man is heard saying, while a woman called out, "At least he's not a cat!," referring to a video that went viral this week of a lawyer in a virtual court hearing speaking through a Zoom filter that made him look like a kitten.

Emmer said he was having trouble correcting his appearance on the screen, but he was soon able to right himself.

"I do not know how to fix it," Emmer answered.

Emmer has served as the Republican representative for Minnesota's 6th Congressional District since 2015.