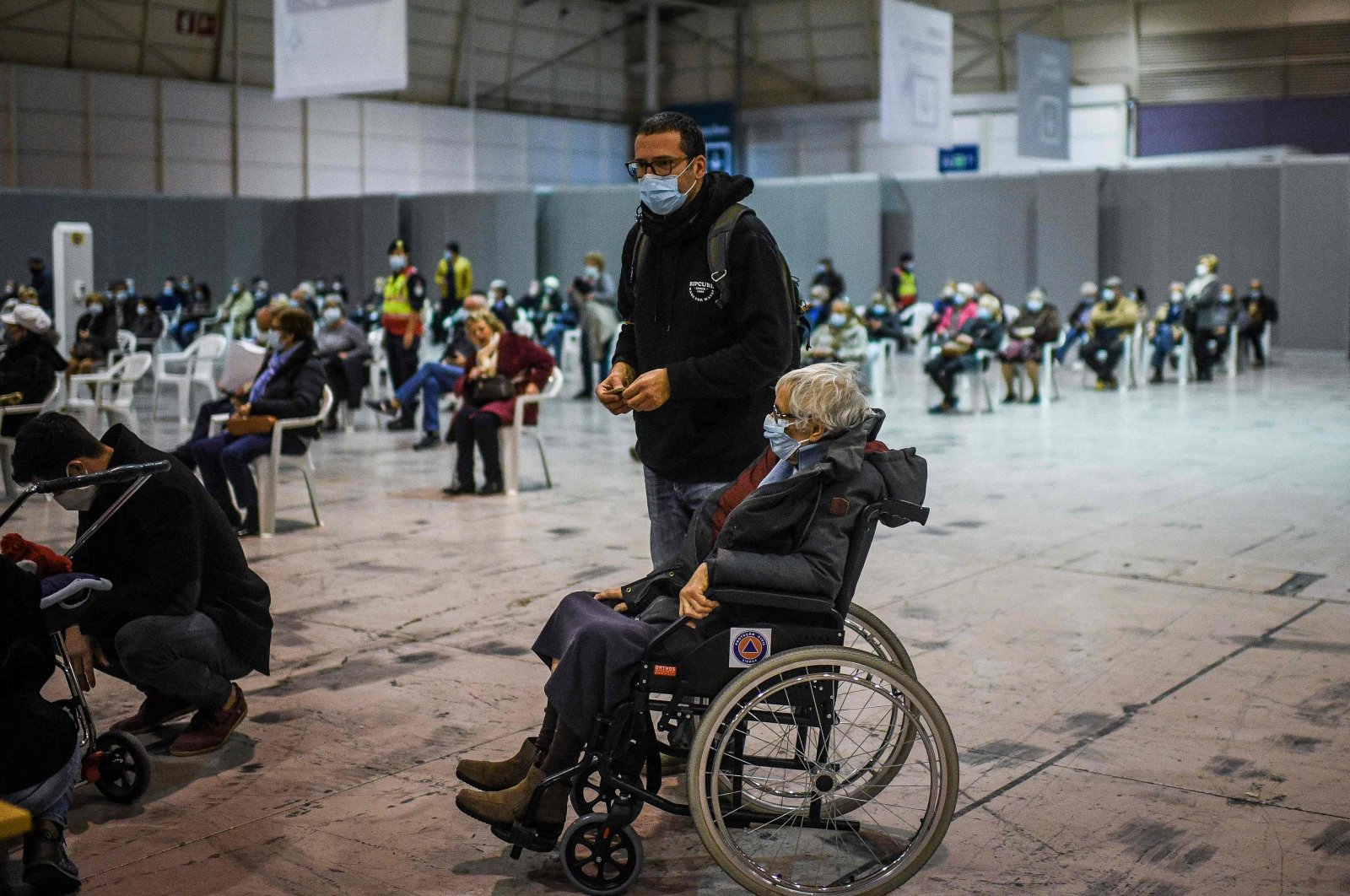 A U.S. police officer shot and killed a wheelchair-bound shoplifter, hitting him nine times in the back and side as he rolled away, media reported Wednesday.

The shooting is the latest in a country where law enforcement readily resorts to deadly force when confronting criminal suspects.

Police in Tucson, Arizona said the off-duty officer, Ryan Remington, was working as a security guard in a retail area when 61-year-old Richard Lee Richards was believed to have stolen a toolbox from a Walmart.

Footage released by the department shows Remington several feet (a couple of meters) behind Richards, asking him to stop.

When Richards continues to move his motorized wheelchair away, Remington opens fire with nine bullets, hitting the suspected shoplifter in the back and the side.

Tucson Police Chief Chris Magnus said Remington had been called to help by a Walmart employee.

"According to the employee, he caught up with Mr. Richards outside as he fled the store and asked to see a receipt for the toolbox," CNN quoted Magnus as saying. "Instead of providing the receipt, Mr. Richards brandished a knife and said, 'Here's your receipt.'"

Magnus told a press conference he was "deeply disturbed" by his officer's actions.

"His use of deadly force in this incident is a clear violation of department policy and directly contradicts multiple aspects of our use of force and training.

"As a result, the department moved earlier today to terminate Officer Remington."

CNN quoted an attorney for Remington saying the video did not tell the whole story of Monday's shooting. Michael Storie said Remington "attempted to de-escalate the situation" but Richards's actions left him "no choice but to use deadly force."

There is no official national record of fatal shootings by U.S. police officers, and reporting of incidents by police departments is voluntary. A tally by the Washington Post published Wednesday shows more than 900 people have been shot and killed by police in the last year.