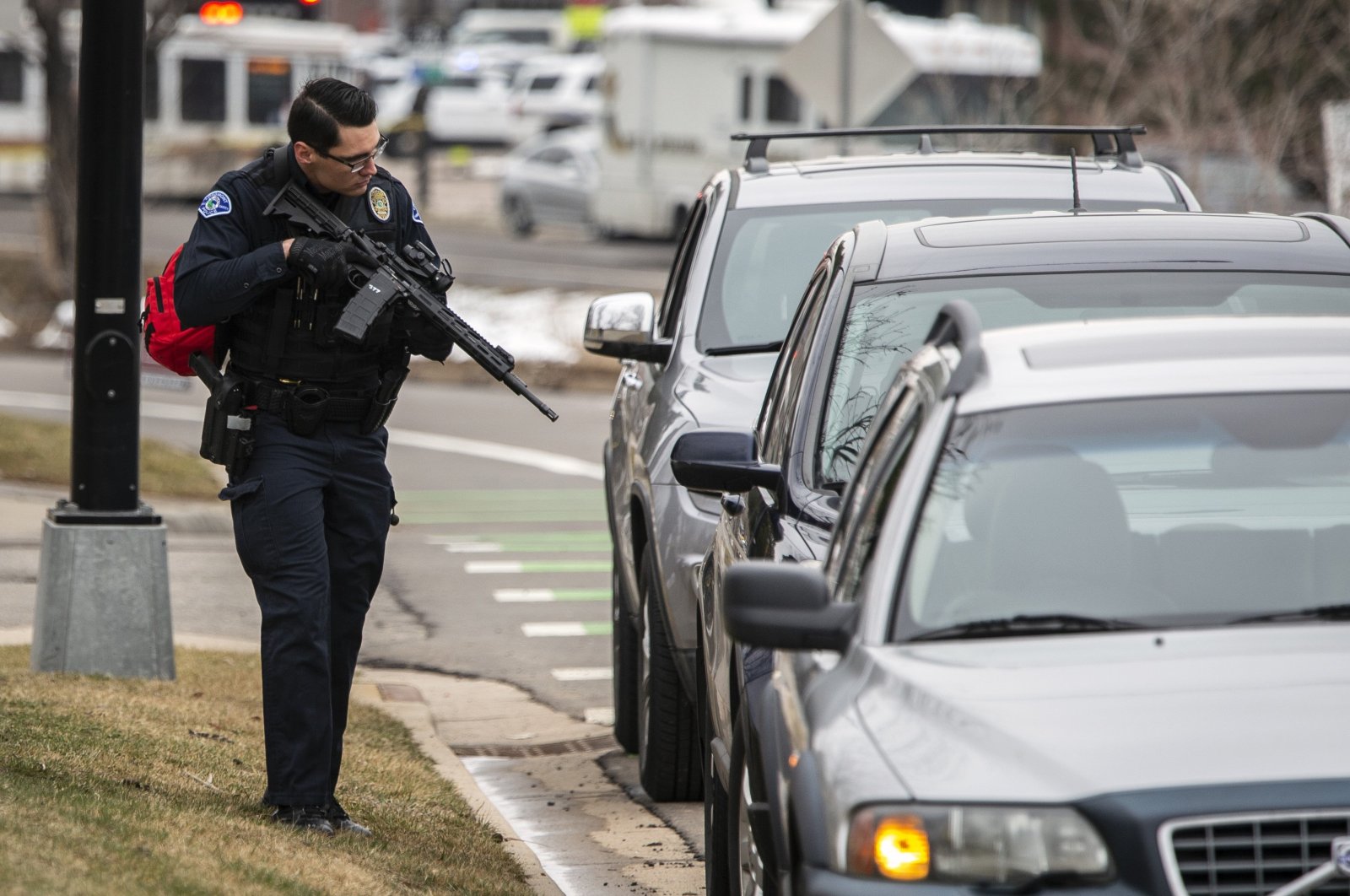 More than half of all U.S. deaths involving police violence from 1980-2018 were not listed as such in the government's main database, according to a study conducted by researchers at the University of Washington and published in The Lancet.

The U.S. National Vital Statistics System (NVSS) recorded police violence as playing a role in 13,700 deaths over that period, the study's authors said. By examining three non-governmental, open-source databases, they estimated the true total was around 30,800.

The databases they examined were Fatal Encounters, Mapping Police Violence, and The Counted.

The burden of fatal police violence is an urgent public health crisis in the United States, said the study published on Thursday in The Lancet, a major British medical journal.

Deaths at the hands of the police disproportionately impact people of certain races and ethnicities, pointing to systemic racism in policing, it added.

Protests broke out last year in the United States following the death of George Floyd, a black man who died after a police officer knelt on his neck for more than eight minutes, and other incidents in which police killed black men and women.

"Proven public health intervention strategies are needed to address these systematic biases. State-level estimates allow for appropriate targeting of these strategies to address police violence and improve its reporting," the study said.