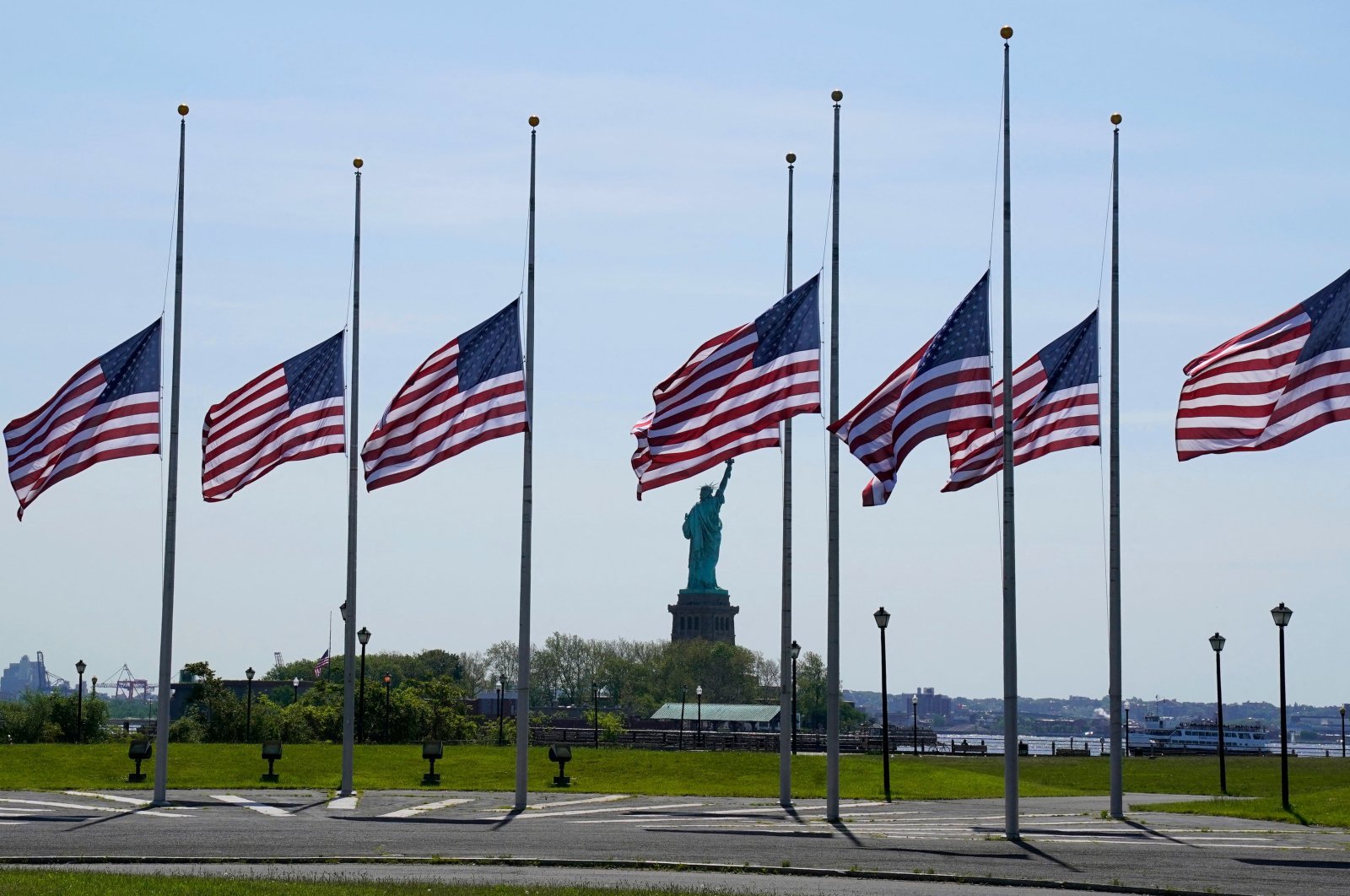 At least 18 people were killed and more than 57 wounded in 10 mass shootings across the United States this weekend, as lawmakers struggle to respond to the country's long-running epidemic of gun violence.

The research group defines mass shootings as having "a minimum of four victims shot, either injured or killed, not including any shooter who may also have been killed or injured in the incident."

The highest casualties were reported in Philadelphia, Pennsylvania when three people were killed and 12 injured after gunmen opened fire in the bustling South Street neighborhood on Saturday. Police believe the shooting may have stemmed from a fight nearby recorded on bystander video. No suspects have been taken into custody.

"Multiple Philadelphia police officers were stationed on South Street when they heard multiple gunshots coming from the area 400 South Street,” the commissioner said.

An eruption of violence in Chattanooga, Tennessee on Sunday resulted in 14 people being shot, including two killed, while another person died and two more were injured after they were struck by vehicles fleeing the scene, Chattanooga Police Chief Celeste Murphy said, adding "several" victims remained in critical condition.

The predawn incident occurred near a nightclub.

Philadelphia Police Commissioner Danielle Outlaw said one of the victims got into a fight with another man, which could have been the cause of the shooting.

The two others were "innocent bystanders," she told reporters.

In Saginaw, Michigan, three people were killed and two others wounded in a shooting on Sunday, MLive.com and WEYI television reported, citing police.

And in Clarendon County, South Carolina, five teens and a 12-year-old were among seven people wounded in a shooting at a graduation party on Saturday that killed one adult, police said in a statement.

The shootings came after a spate of mass killings that have sparked renewed calls for reform of the nation's gun laws.

Gun attacks are common in America, but the shock felt over recent mass shootings at a grocery store in Buffalo, New York and an elementary school in Uvalde, Texas – which killed 10 and 21 people respectively – have spurred cries for action.

Democratic Sen. Chris Murphy has been working with a bipartisan group of senators on reform measures – a heavy lift with Republicans routinely rejecting most forms of gun control.

Sen. Murphy said Sunday the group hoped to hammer together a legislative package that draws at least 10 Republican votes on top of expected support from nearly every Democrat.

"I think the possibility of success is better than ever before," he told CNN.

The emerging package, he said, would probably include "significant mental health investment, school safety money, and some modest but impactful changes in gun laws," including an expansion of background checks for gun buyers.

"Congress needs to do their jobs and pass commonsense regulation that will help stop this nonsense," an angry Chattanooga Mayor Tim Kelly told reporters.

He called for "mandatory background checks and prohibiting high-capacity magazines that allow shooters to hurt dozens of people without even having to reload."

In addition to the massacres in Texas and New York, recent weeks have seen mass shootings at a hospital in Oklahoma and a church in California.

While Republicans have successfully blocked most efforts at gun control for years, some have recently spoken out for change. In conservative, gun-loving Texas, more than 250 self-declared firearm enthusiasts, including donors to Republican Gov. Greg Abbott, signed an open letter supporting efforts at bipartisan gun reform, the Dallas Morning News reported.

The letter, running as a full-page ad in the newspaper, endorsed an expansion of background checks, raising the age to buy guns to 21 and creating "red flag" laws intended to keep guns from people deemed to be at risk of violence.

A CBS News/YouGov poll published Sunday shows 62% of Americans back a nationwide ban on semi-automatic rifles. Support is even higher for background checks on all gun buyers (81%) and "red flag" laws (72%).