At least 19 killed in shootout in northern Mexico 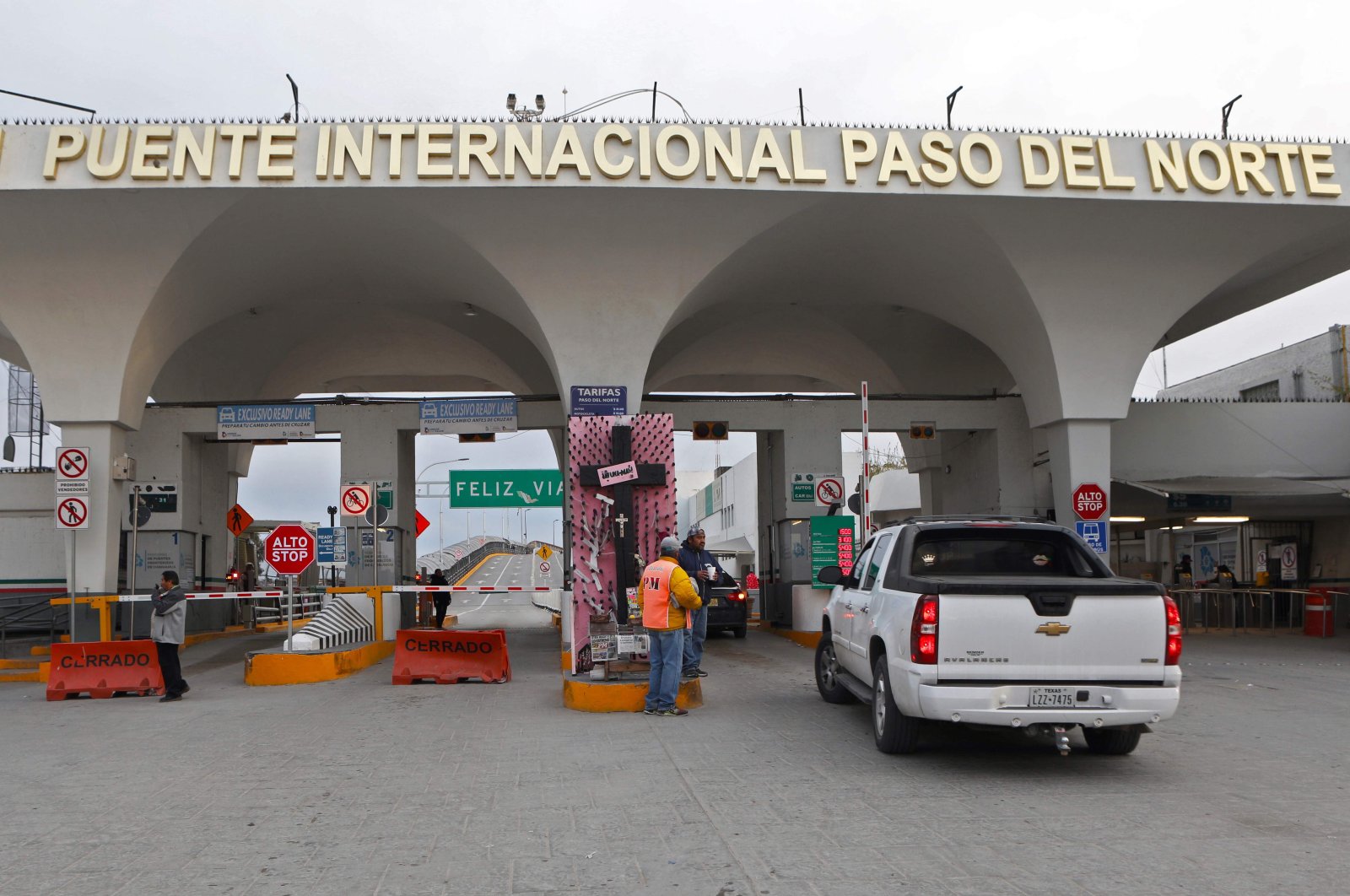 At least 19 people have died in a shootout between suspected gangsters in the northern Mexico state of Chihuahua, local authorities said on Saturday, in one of the country's worst outbreaks of gang violence this year.

Security forces found 18 bodies on Friday evening at the site of the gunfight in the municipality of Madera, and a wounded man picked up at the scene later died of his injuries, the state attorney general's office said in a statement.

They also secured 18 long firearms, two vehicles and two grenades, the statement said, adding that the search for armed men and the investigation of the site was continuing.

Local media reported that the hitmen belonged to the rival Juarez Cartel and Sinaloa Cartel.

On Friday, Mexican President Andres Manuel Lopez Obrador said violence among criminal groups has persisted despite the outbreak of the new coronavirus in the country.

"It seemed in late March when the coronavirus had become more widespread, that we would have a considerable reduction (in violence)," Lopez Obrador said. "Unfortunately, it didn't turn out that way."

Last year, suspected drug cartel gunmen shot dead three women and six children, all members of a U.S.-Mexican Mormon community, in a daytime attack as they were traveling by car in the northern state of Sonora.