At least 5 dead after severe storms sweep through Oklahoma, Texas 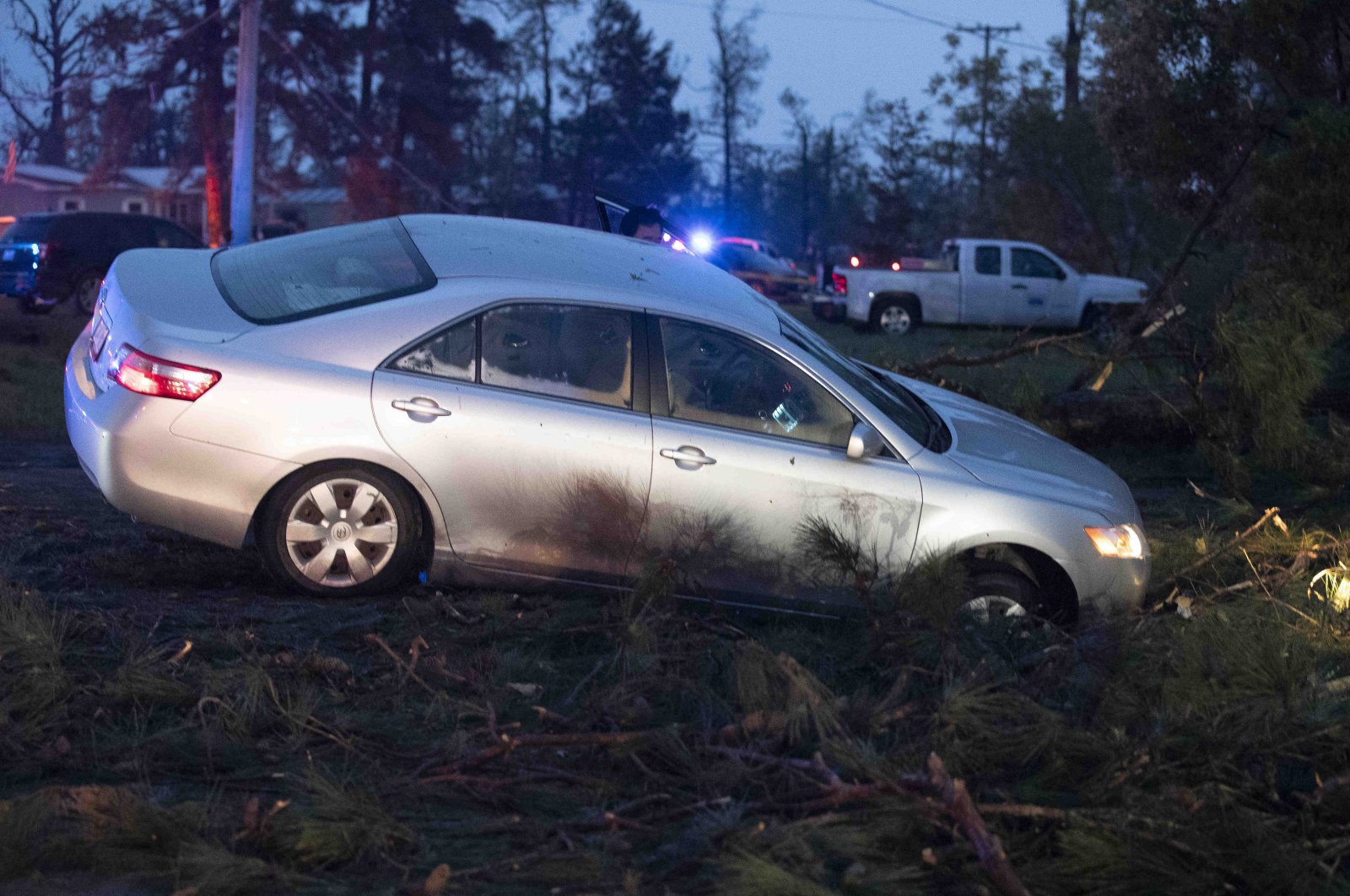 Three people died and at least 20 were injured in Onalaska, Texas, according to the report. Onalaska is located about 90 miles north of Houston.

Houston's National Weather Service said it will be sending crews Thursday morning to survey the path of the "Onalaska tornado."

A tornado touched down near Oklahoma's border with Texas Wednesday evening.