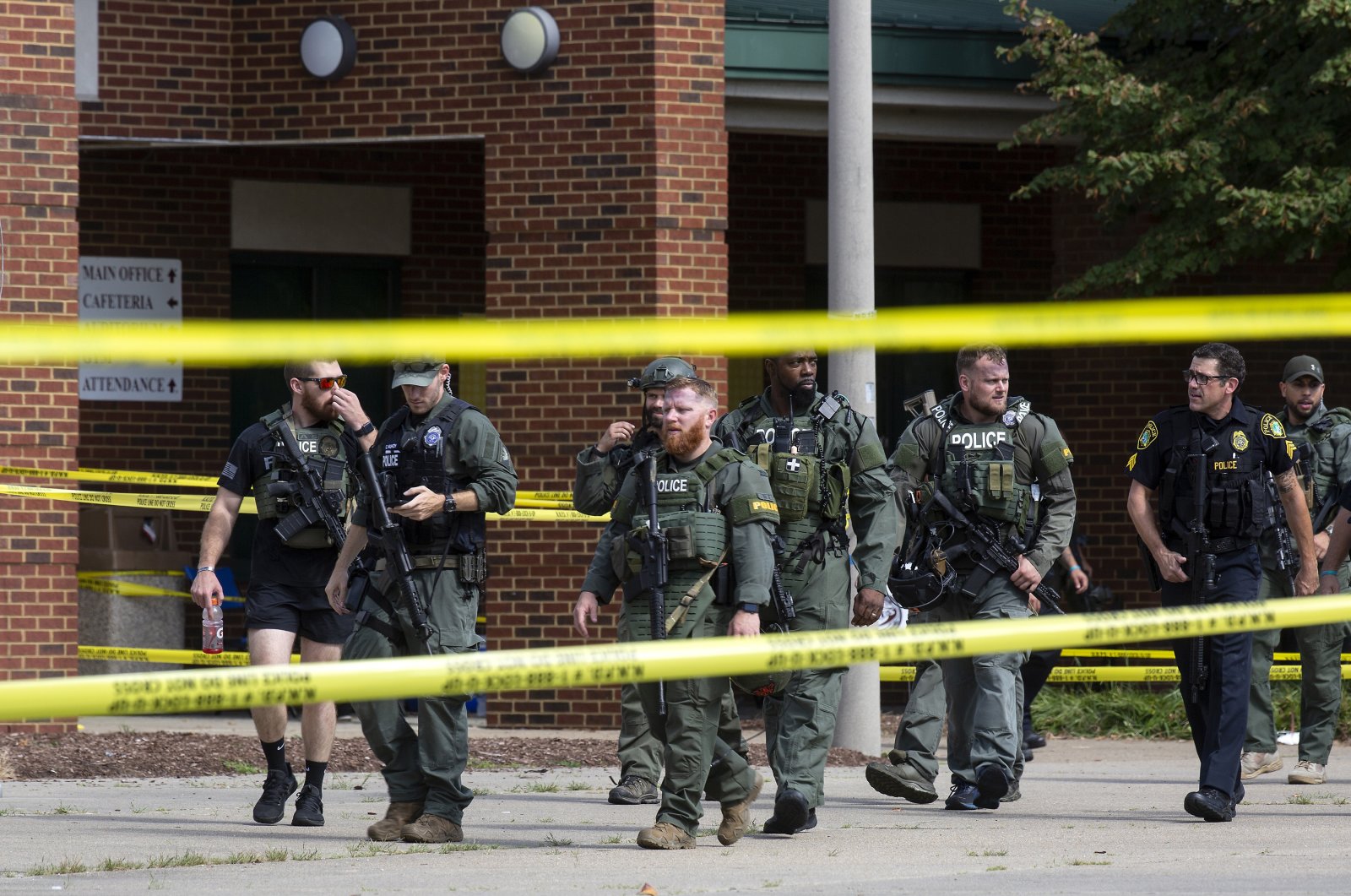 United States police in Memphis, Tennessee responded to a shooting on Thursday that reportedly left over a dozen people injured at a local grocery store.

"Memphis Police Officers are on the scene of a shooting at Kroger located at 240 New Byhalia Road in Collierville, TN to support Collierville PD," the police department said on Twitter. "MPD is assisting with securing the perimeter and scene."

Collierville Police Chief Dale Lane told reporters the shooting broke out at a Kroger store in his suburban community about 30 miles (50 kilometers) east of Memphis. He said 13 people in all were shot and 12 of them were taken to hospitals, some with very serious injuries that could cause the toll from the tragedy to rise.

Lane said the shooter was also found dead of an apparent self-inflicted gunshot wound. The identities of the shooter and the victims were not immediately released.

Multiple forces including S.W.A.T. teams converged on the supermarket to secure the area, with police going aisle to aisle to help employees and shoppers evacuate the building, Lane said.

He described a "horrific" scene at the store, where officers "found people hiding in freezers and in locked offices."

"I've been involved in this for 34 years and I’ve never seen anything like it," Lane told reporters. He added investigators are working to sort out what happened, adding, "It’s going to take a little bit before we know what happened.”

Mass shootings and other gun violence are huge problems in the U.S., issues that gun control advocates say are fueled by the prevalence of firearms and relatively lax gun laws.