Banned from social media Trump plans return with his own platform 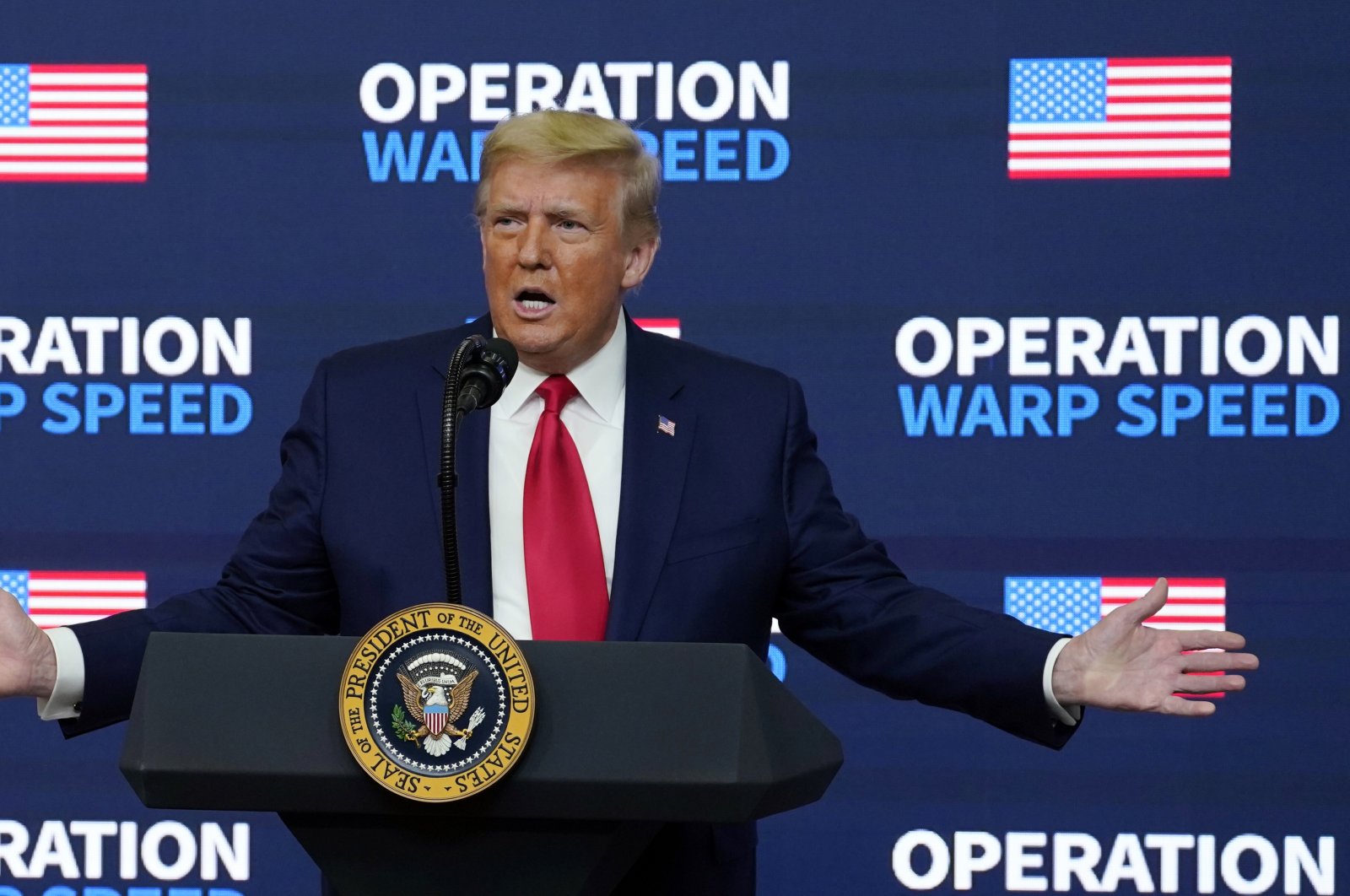 Former U.S. President Donald Trump, suspended from Twitter, Facebook and other social media sites after the Jan. 6 attack on the Capitol, plans to launch his own platform in two to three months, one of his senior advisers told Fox News Sunday.

Jason Miller, spokesperson for Trump's 2020 campaign, told the network that Trump would reenter the social media space with a new platform of his own that would "completely redefine the game."

Miller provided no further details, and no comment was immediately available from officials with the Trump Organization.

Twitter last week said it would seek public input on when and how it should ban world leaders, saying it was reviewing policy and considering whether the leaders should be held to the same rules as other users.

Twitter, Facebook and others have been under scrutiny for the way they handle accounts of politicians and government officials after their ban of Trump for inciting violence.

Facebook, which indefinitely suspended Trump in January, has asked its independent oversight board to decide whether the ban should stand.