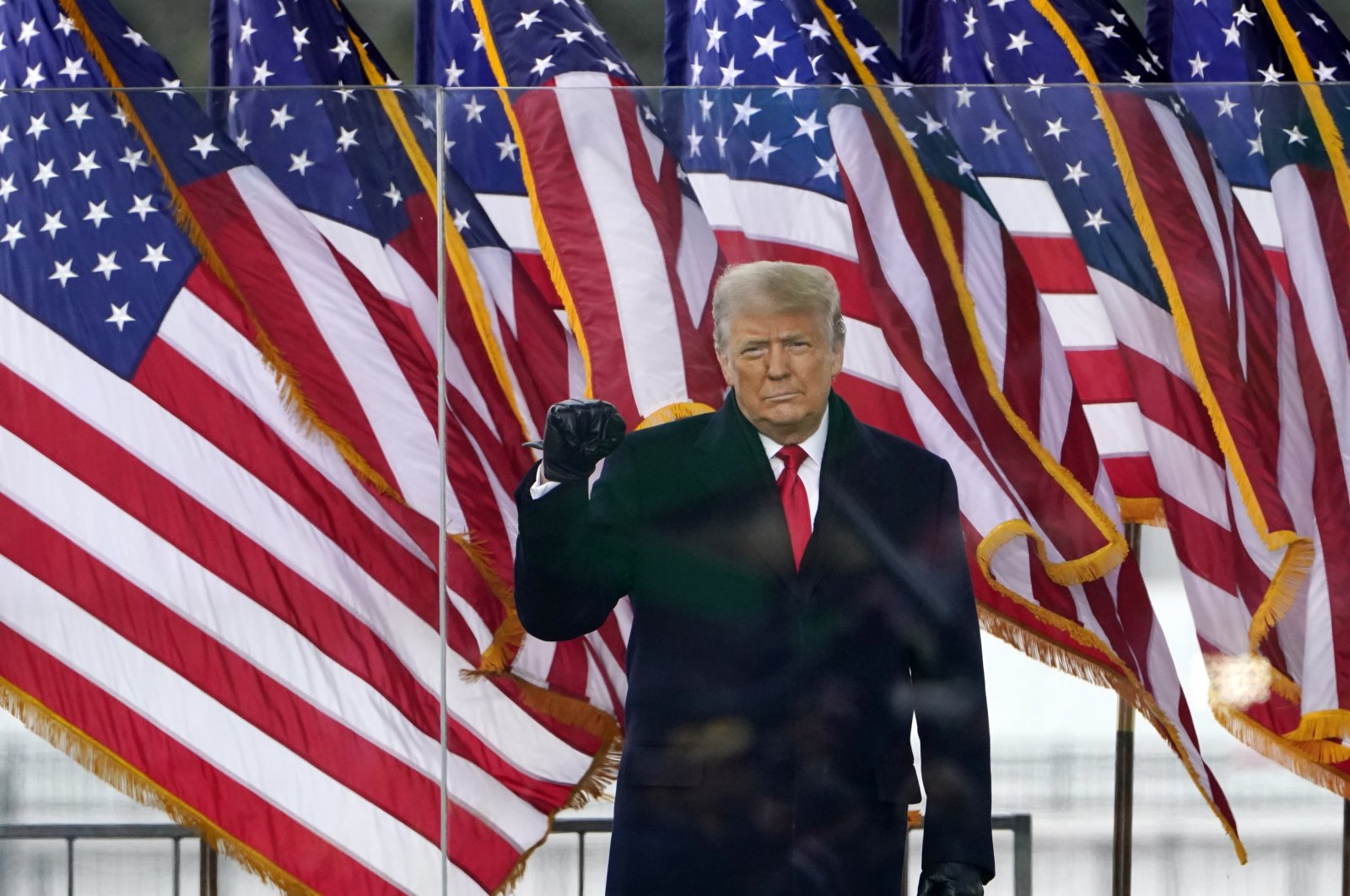 Social media platforms Twitter Inc., Facebook Inc. and Snap Inc. on Wednesday suspended the accounts of U.S. President Donald Trump for the first time in Trump's time on these platforms.

The tech giants scrambled to crack down on what they believed was a breach of their rules against inciting violence and spreading misinformation about the U.S. elections, as the president encouraged and supported rioters at the U.S. Capitol.

Twitter hid and mandated the removal of three of Trump's tweets "as a result of the unprecedented and ongoing violent situation in Washington, D.C.," after pro-Trump protesters stormed the U.S. Capitol in an attempt to force Congress to block the appointment of President-elect Joe Biden.

Facebook said Thursday it will bar Trump from posting on its system at least until Biden's inauguration.

Facebook founder Mark Zuckerberg said the risk of allowing Trump to use the platform is too great, following his incitement of a mob that later touched off a deadly riot in the U.S. Capitol on Wednesday.

Zuckerberg said Trump’s account will be locked “for at least the next two weeks” but could remain locked indefinitely.

Four people died on Capitol grounds in the chaos, including a woman who was shot and killed inside the building. The police have made 52 arrests related to the demonstrations.

The president and his allies for months have amplified unsubstantiated claims of election fraud, driving the organizing for the day's demonstration.

Trump said in a tweet Wednesday, later taken down by Twitter, that the storming of the building was a natural response. He also blamed Vice President Mike Pence for lacking "courage" to pursue the claims of election fraud.

Twitter locked Trump's account until 12 hours after he deletes those tweets and a video in which he alleged the presidential election was fraudulent and urged protesters to go home. If the tweets are not deleted, the account will remain locked.

A Twitter spokesperson confirmed, according to a Bloomberg reporter, that Trump has indeed deleted the tweets, starting his 12-hour suspension.

Facebook and YouTube, likewise, removed Trump’s video which called protestors to remain peaceful and return home but still insisted that the election was “stolen.” Facebook later said it would block Trump's page from posting for 24 hours, with vice president of integrity Guy Rosen tweeting that the video "contributes to rather than diminishes the risk of ongoing violence."

The company said in a blog post that it would ban calls to bring weapons to locations across the country and would remove any support for the events at the Capitol.

A White House spokesperson did not respond to a request for comment, Reuters reported.