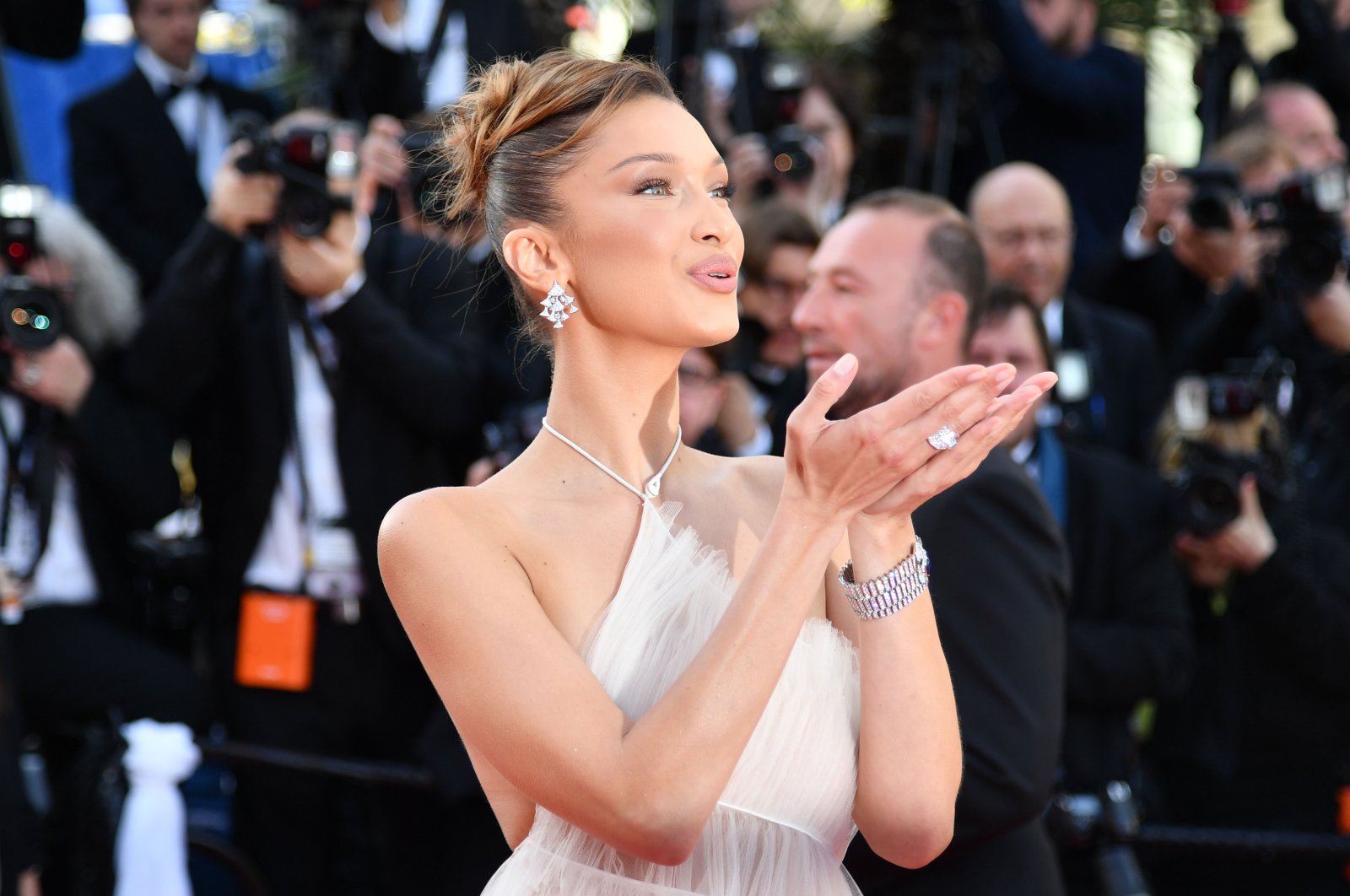 U.S. model Bella Hadid accused social media platform Instagram of bullying after it removed a story in which she said how proud she was of her father’s Palestinian heritage.

Hadid on Tuesday shared a photograph of her father’s long-expired American passport, which stated his birthplace as Palestine, writing “My baba and his birthplace of Palestine.” Shortly afterward, she received a notification from the photo-sharing platform to say that her content went against the community guidelines of Instagram.

“@Instagram exactly what part of me being proud of my father’s birthplace of Palestine is “bullying, harassment, graphic or sexual nudity?” she said while sharing a screenshot of the removal notification. “Are we not allowed to be Palestinian on Instagram? This, to me, is bullying,” she added.

She finished her post by saying: “You can’t erase history by silencing people. It doesn’t work like that.”

Twenty-year-old Hadid is one of the most photographed and in-demand models of the moment, dominating the catwalk in the fall/winter 2017 fashion season in New York and Europe.

She is the younger daughter of Palestinian-American real estate developer Mohamed Hadid, who emigrated to the United States when he was a teenager and Dutch-born model Yolanda Hadid.

Older sister Gigi is a supermodel and younger brother Anwar is also a model.

Earlier this year, she said she is proud to be a Muslim and the daughter of a refugee while defying U.S. President Donald Trump's travel ban.

In January, the Hadid sisters marched against Trump's first attempted travel ban, which sought to restrict visa holders from seven Muslim-majority countries until it was slapped down by the judiciary.

They were photographed in New York carrying a poster that said "We are all Hindus, Buddhists, Muslims, Atheists, Christians, Jews."