Berlin calls for 'trust' in electoral process after unclear US vote 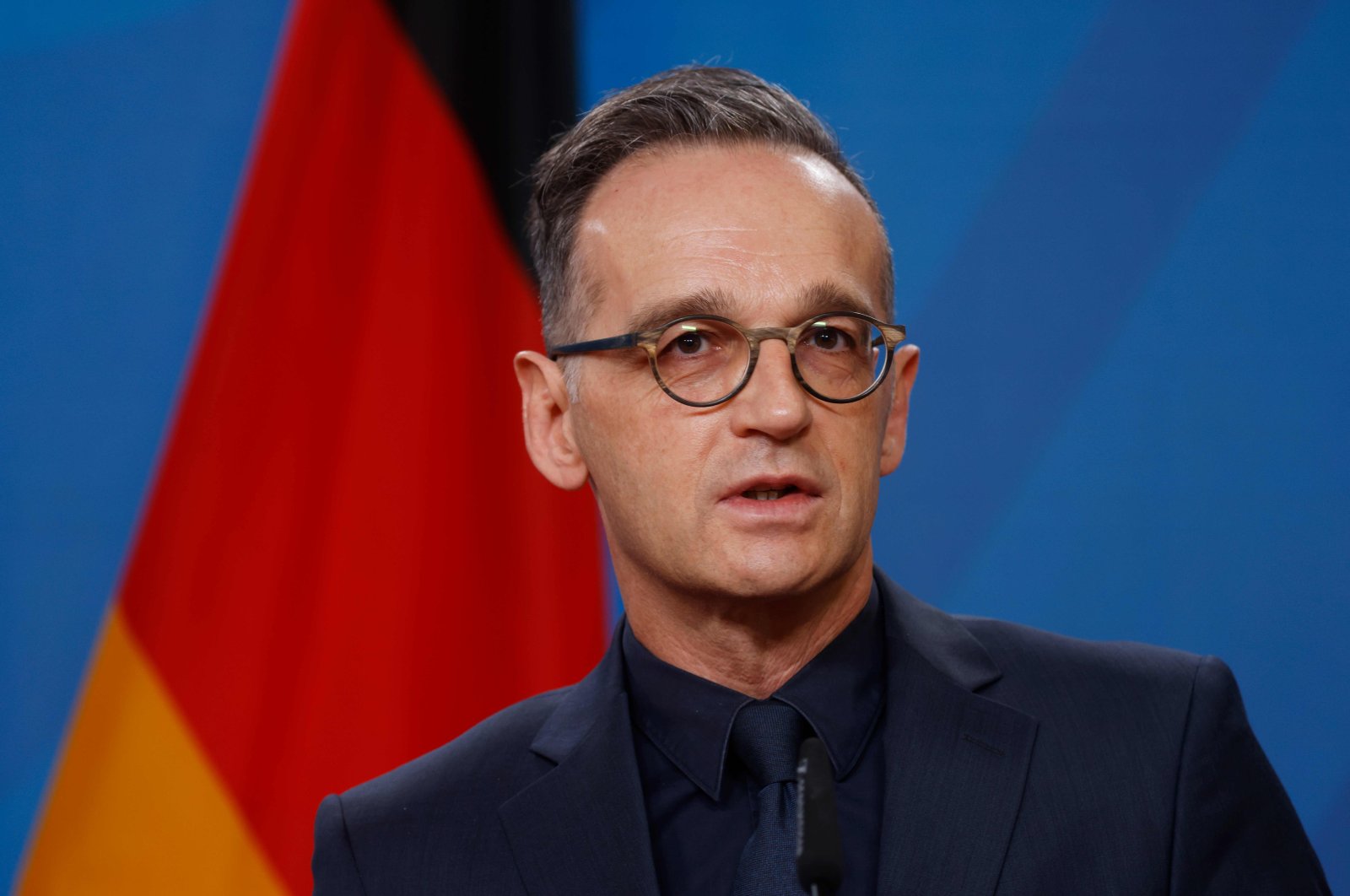 "It is important that all politicians who reach people directly, establish trust in the electoral process and the results," Maas said in a statement, adding that it would be "premature" to comment further given that ballots were still being counted.

"We must now be patient," said the minister, whose country holds the rotating presidency of the European Union.

German-U.S. ties have deteriorated significantly under Trump, who has frequently criticized Berlin over trade and military spending.

Chancellor Angela Merkel's spokesperson earlier declined to comment on the uncertainty hanging over the U.S. vote outcome, but told reporters that the German government was "closely following" developments across the Atlantic.

"The government has confidence in the democratic tradition and rule-of-law institutions of the United States of America," he added.

German Defence Minister Annegret Kramp-Karrenbauer was more outspoken, warning that the United States was facing a "very explosive situation" that could create "a constitutional crisis."

The minister, who is also head of Merkel's Christian Democratic Union (CDU) party, stressed that regardless of who became the next U.S. president, Europe would need to become more self-sufficient.

"We will have to do a lot more for our own interests – both as Germany and in particular with the other Europeans," she said.

German Finance Minister Olaf Scholz echoed the sentiment, saying that developments in the U.S. had shown that Europe needs to strengthen its own "sovereignty" so that "a rules-based global order can exist."

"That is why we need to take this opportunity to make Europe strong," he told reporters in Berlin.

Separately, the German foreign ministry said in a statement that Maas had gone into precautionary quarantine after attending a meeting on Monday evening with a person who later tested positive for COVID-19.

Maas was previously quarantined in late September after a member of his security staff tested positive but he did not contract the virus himself.