Bernie Sanders drops out of 2020 US presidential race 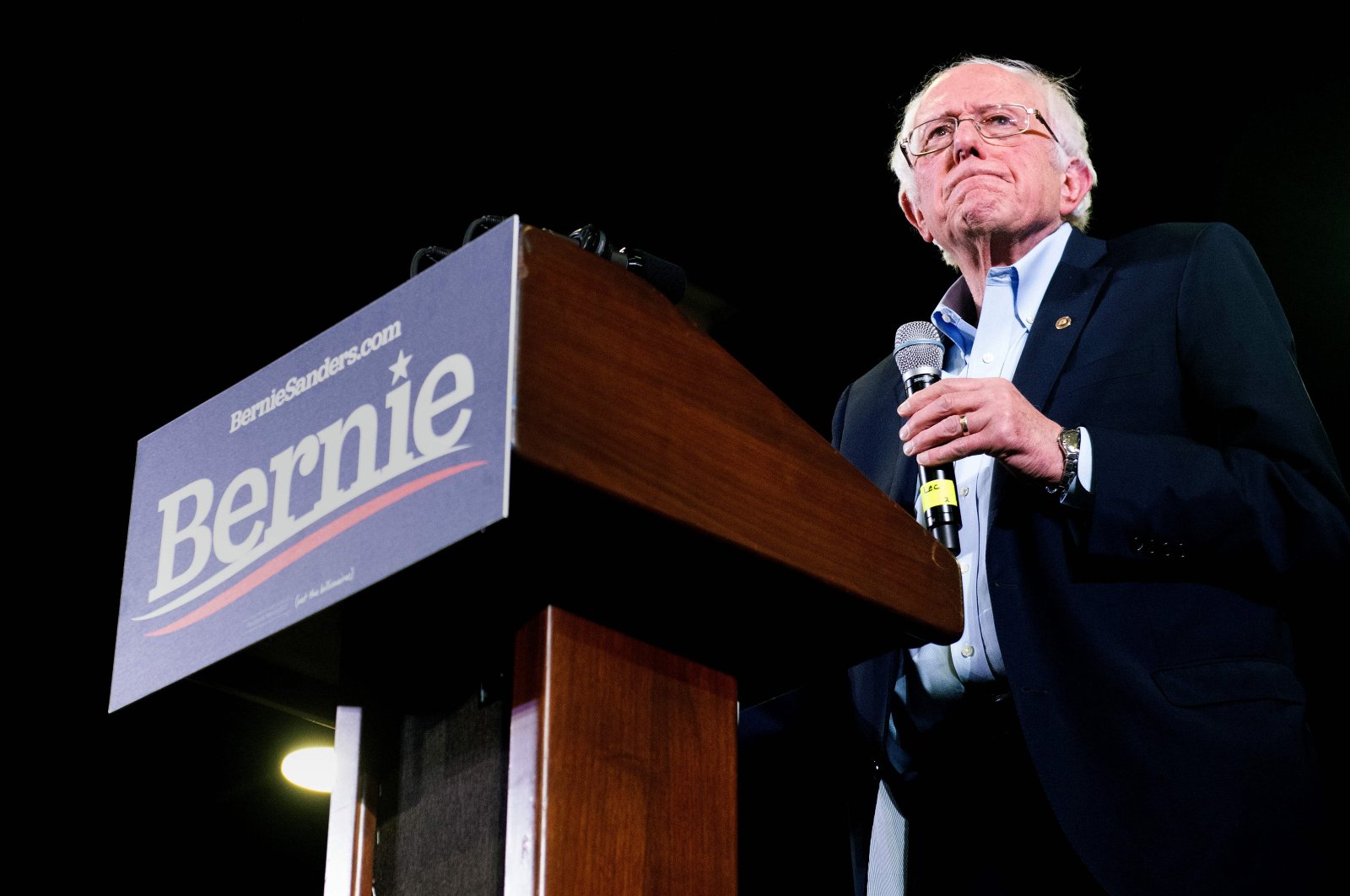 U.S. Sen. Bernie Sanders has suspended his Democratic presidential bid, clearing the way for Joe Biden to be the Democratic Party's nominee.

His move came after disappointing results.

Biden, the former U.S. vice president, has emerged as the frontrunner for the party's nomination to take on Republican Donald Trump in November's general election after a string of victories, including a dominating sweep in Florida, Illinois and Arizona.

Sanders initially exceeded sky-high expectations about his ability to recreate the magic of his 2016 presidential bid, and even overcame a heart attack last October on the campaign trail. But he found himself unable to convert unwavering support from progressives into a viable path to the nomination amid “electability” fears fueled by questions about whether his democratic socialist ideology would be palatable to general election voters.

The 78-year-old senator began his latest White House bid facing questions about whether he could win back the supporters who chose him four years ago as an insurgent alternative to the party establishment’s choice, Hillary Clinton. Despite winning 22 states in 2016, there were no guarantees he’d be a major presidential contender this cycle, especially as the race’s oldest candidate.

Sanders, though, used strong polling and solid fundraising — collected almost entirely from small donations made online — to more than quiet early doubters. Like the first time, he attracted widespread support from young voters and was able to make new inroads within the Hispanic community, even as his appeal with African Americans remained small.

Sanders amassed the most votes in Iowa and New Hampshire, which opened primary voting, and cruised to an easy victory in Nevada — seemingly leaving him well positioned to sprint to the Democratic nomination while a deeply crowded and divided field of alternatives sunk around him.

Sanders had scheduled a rally in Ohio but canceled it amid fears about the spread of coronavirus — and the outbreak kept him home as his campaign appeared unsure of its next move. The senator addressed reporters the following day, but also sounded like a candidate who already knew he’d been beaten.

“While our campaign has won the ideological debate, we are losing the debate over electability,” Sanders said then.