Biden 1 state away from victory, edges ahead in Georgia, Pennsylvania 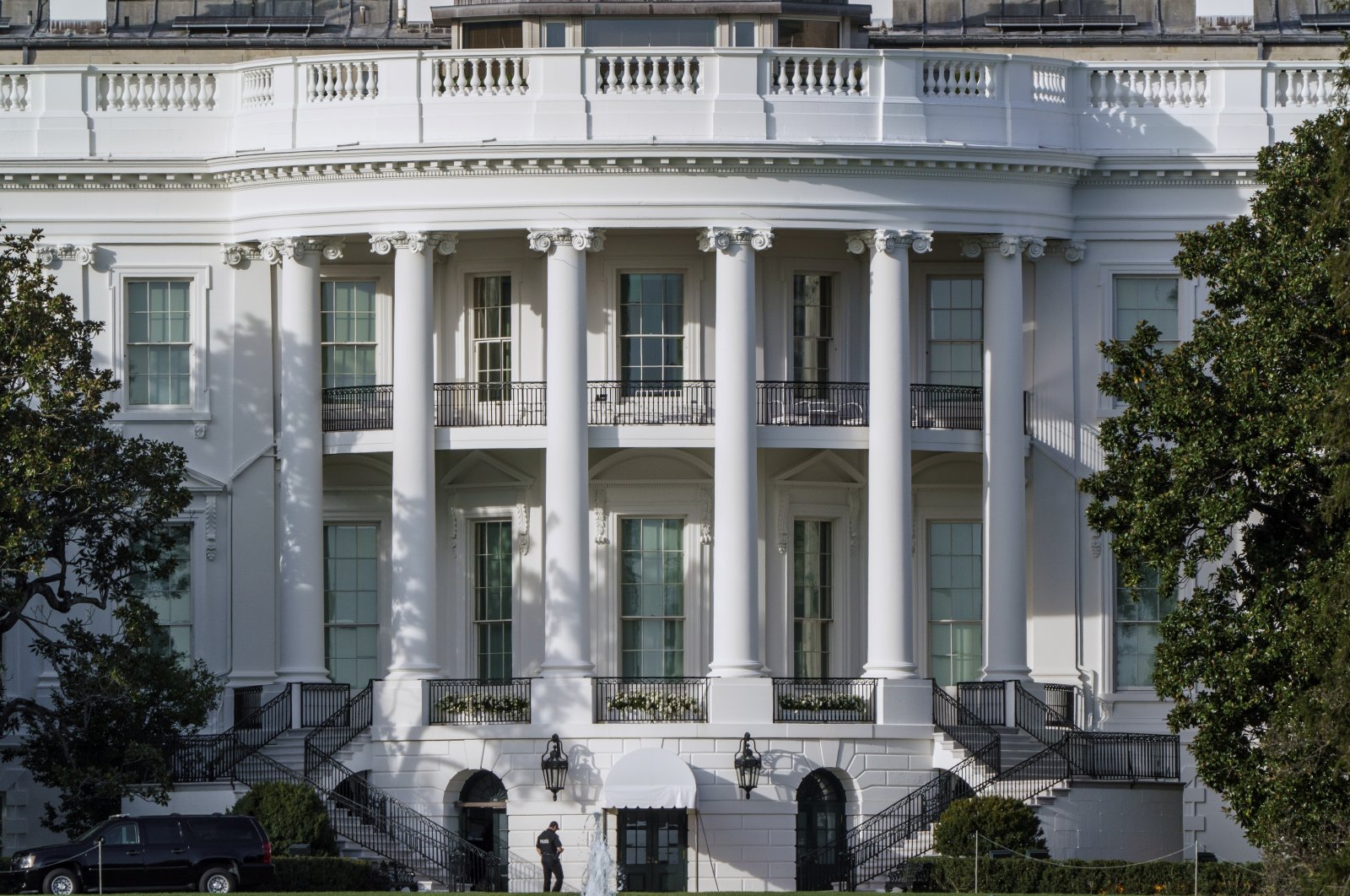 The outcome of the U.S. presidential election remained in the balance Friday as a handful of battleground states complete their vote counts.

Democrat Joe Biden has racked up at least 264 of the 270 electoral votes that he needs.

Republican President Donald Trump has amassed 214 electoral votes so far and is still in contention in several states that would afford the Republican incumbent a path to reelection.

Biden could reach the magic number to gain the White House with a win in Pennsylvania or any three of the smaller states. Trump needs to capture all four to win.

Here is a look at the situation in the key states that are still up for grabs and paths to victory for each candidate:

Nevada, where Biden is favored, could put him precisely at the number needed to win. On Saturday, Biden had increased his lead over Trump in Nevada to 22,657 votes.

Gloria said Clark County would release more results Friday afternoon but he said he did not know exactly how many ballots could be included in that release.

In North Carolina, Trump had a comfortable lead of around 76,500 votes with 99% of the ballots, about 5.3 million, tabulated.

Mail-in ballots sent on or before Election Day in North Carolina can be counted until Nov. 12.

In Georgia, Biden is ahead by 4,020 votes, results showed Saturday, as the tallying of votes continues in the state, with about 99% counted.

Georgia said Friday it will recount its votes from the election in which Biden has eked out a razor-thin lead over Trump.

"With a margin that small, there will be a recount in Georgia," Georgia Secretary of State Brad Raffensperger told reporters in Atlanta.

Georgia has not chosen a Democrat for president since Bill Clinton in 1992.

Pennsylvania is the biggest prize remaining, with 20 electoral votes.

As in Georgia, Biden has pulled ahead by over 28,800 votes, and the majority of votes left to be counted are in Democratic-leaning areas like greater Philadelphia.

Much of the delay has resulted from a flood of mail-in ballots due to the coronavirus pandemic – and those votes have tended to favor Democrats.

If Biden wins Nevada or Georgia, he would pass the threshold of 270 electoral votes.

Should Trump hold North Carolina and Georgia, he must take Nevada as well as Pennsylvania to win.

Simply winning Pennsylvania – where Trump leads but faces a possible onslaught of pro-Biden mailed ballots – will not be enough for the president, even if he takes Alaska's three electoral votes as expected.

Much to Trump's chagrin, Pennsylvania has decided to allow mailed ballots sent by Election Day but received up to three days afterward to be counted. Authorities expect to complete the count by Friday.

Another factor that could keep the battle alive: the Trump campaign has unleashed a legal blitz in key states vital to the incumbent's reelection.

It has sued to disqualify late-arriving ballots in Pennsylvania, sued in Nevada and Georgia over alleged irregularities and has demanded a recount in Wisconsin.