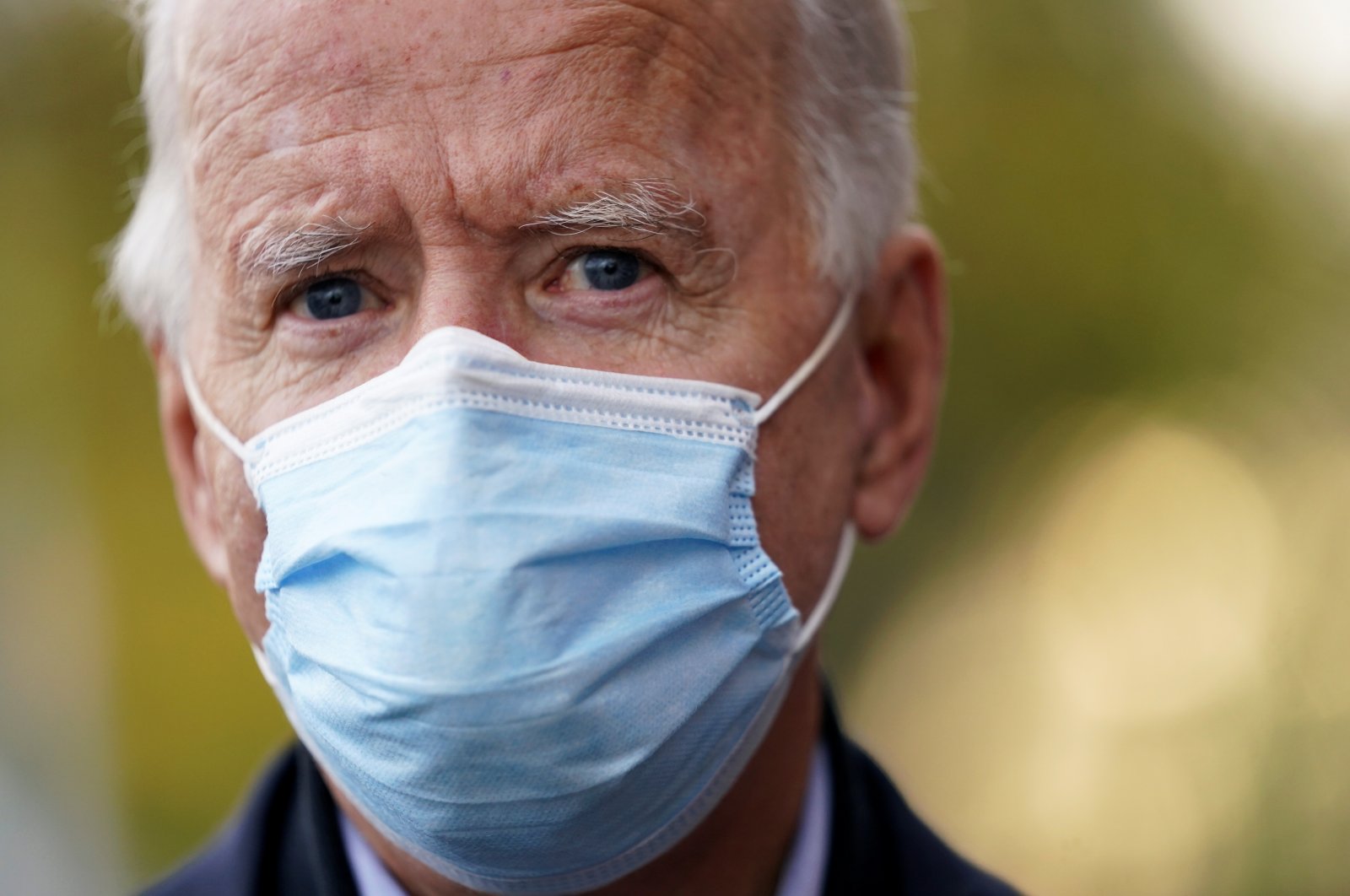 Democratic presidential candidate Joe Biden briefly appeared to confuse his granddaughter with his son as he spoke in Philadelphia on Election Day, in a verbal gaffe which was swiftly seized on by the Trump campaign.

Biden, a former stutterer renowned for becoming easily tangled in his words, was introducing the daughter of his son Beau -- who died of brain cancer in 2015 -- to supporters in the city in Pennsylvania when he called her "none other than my son Beau Biden."

A former stutterer, Biden briefly appears to confuse his granddaughter with his late son Beau as team Trump seizes on the verbal gaffehttps://t.co/AMgEbv0ivZ pic.twitter.com/QNiyJlAhFF

He quickly corrected himself to say "this is my granddaughter Natalie," before realizing he had wrapped his arm around the wrong grandchild, noting his mistake and pulling over Natalie.

With campaigning wrapped up and both candidates now waiting for final votes to be cast and the election to be called, the confusion gave President Donald Trump's campaign one final blunder to offer up to its supporters as evidence of what it has long alluded to as Biden's senility.

"WATCH: Joe Biden mixes up his granddaughters," the Trump campaign posted on Twitter with an accompanying video of the incident.

Trump, 74, also makes gaffes on a regular basis, both verbally and on Twitter, but insists he has all the "best words."

Biden mentions Beau on almost every public occasion. As Delaware's attorney general from 2007 to 2015, and an Army reservist who served in Iraq, Beau had flirted with the idea of following his father's footsteps into the Senate, and seemed destined to hit the national stage.

Biden had started the morning with a visit to the Delaware church where Beau is buried alongside Biden's first wife and daughter, who died in a car wreck in 1972.